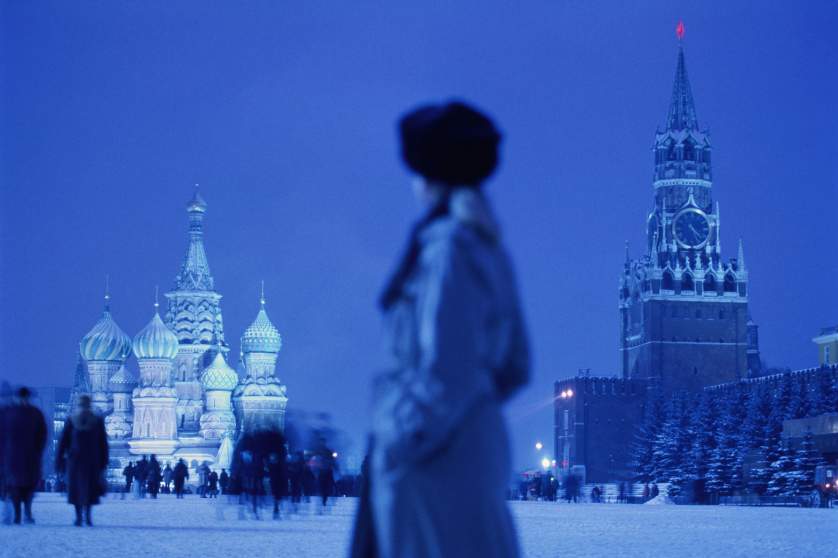 The essence of the European Parliament’s report on Russia can only cause regret, said the Kremlin spokesperson Dmitry Peskov.

“There is no talk about the need to establish a dialogue <…> to resolve existing problems and disagreements through communication at various levels and through various channels,” he said.

– to think about strengthening the European defense potential to “contain” and counteract “interference in the affairs of the southern and eastern neighbors of the union”;

– develop a strategy to minimize dependence on Russian energy resources and metal supplies;

– prepare for non-recognition of the results of the parliamentary elections if they are considered “dishonest and conducted in violation of democratic principles.”

The reports are advisory in nature, their provisions are not binding. The Russian parliament called the initiative “another example of useless advice.”

“We need an overhaul of Europe’s policy vis-à-vis Russia. We must deter Russian threats, contain Russian interference within the EU and its neighbourhood and strategically support pro-democratic forces in Russia. We have to work on the assumption that change is possible in this country and that ‘democracy first’ is our first task in our relations with Russia. Russia can be a democracy,” said Andrius Kubilius MEP of EPP ahead of the 14 September plenary debate on the future of EU-Russia political relations.

A parliamentary Report, which Kubilius authored and which will be put to vote today (15 September), stresses that Europe should engage with Moscow on issues of common interest, such as arms control, peace building, global security or climate change. Such cooperation should, however, be strictly conditioned by the Kremlin’s willingness to observe human rights and international laws.

“The cooperation in certain specific fields should not lead to any concessions on the EU’s values and should never disregard the implications for our partners. We need more courage in taking a strong stance vis-à-vis the Kremlin regime to defend human rights. We must make sure that any further engagement with the Kremlin depends on Mr Putin’s willingness to end aggressions, repressions and intimidations inside and outside Russia,” underlined Kubilius.

The report further stresses that the EU must be prepared to not recognise the Russian Duma and to suspend the country from international parliamentary assemblies, including that of the Council of Europe, in case this week’s parliamentary elections in Russia are recognized as fraudulent.

“People in Russia must have the right of choice, like people in any other democratic country. When key opposition players and opponents of the Russian ruling party are in prison or under house arrest, then there is no choice. The Kremlin’s continuous repression of all opposition candidates, free media or NGOs undermines the legitimacy and fairness of the elections. We reiterate that the opposition leader Alexei Navalny must be released as well as all those who supported him during peaceful protests,” concluded Kubilius.

Then Russia will not recognize the borders of the USSR and therefore Latvia, Estonia, Belarus and Ukraine are part of Russia…

Isn’t the EP and EU leadership essentially unelected, at least by the measure of anything resembling a popular vote?

Russia won’t take any lectures on Democracy from a Baltic Nazi.

The Kremlin then need to not acknowledge such a body as the EU.

I don’t recognise the EU and I live here, they are a bunch of unelected Nazi supporting woke muppets.

Balticnazi countries are a sad joke. They are occupied CIA colonies run by neonazis trained by the CIA in the U.S. They lost 50% of their population in 30years, they are dying out. Their advice is worth less than an ukropnazi fart in the wind.

Report: Can’t we all just stop recognizing the undemocratic and self appointed EU mandarins?!