It is also reported by several media outlets that the meeting may declare the closing of the so-called Balkan route, since the EU considers it is the main passageway for refugees. 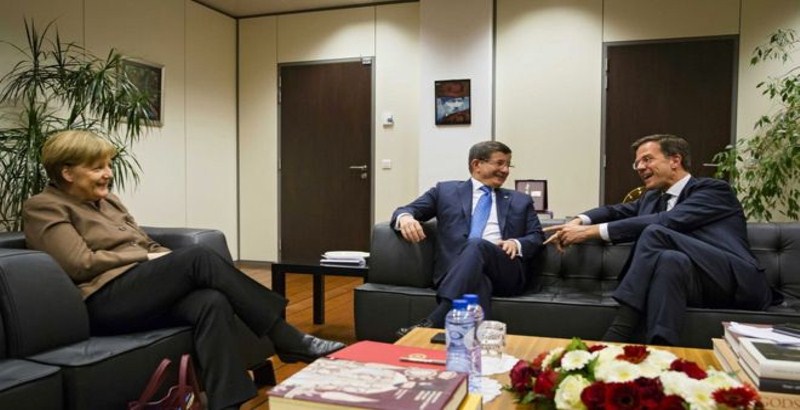 It is reported that the EU leaders are in a summit in Brussels to work out on how to make the situation difficult for refugees who want to enter in Europe.

According to the EU rules, the refugees might be returned to a third country on condition it is safe and does not pose any threat to life and liberty. Already several human rights groups have voiced their concern over alleged safe third country, Turkey. Reports by Amnesty International and local rights groups speak of arbitrary arrests of refugees and ill treatment in detention in Turkey.

The enormous incursion of refugees has prompted critical reaction all over Europe. Several countries have been either putting fences on the border or introducing temporary border controls which are contradictory of Schengen zone’s policy of free movement. .

On Monday, at the EU-Turkey summit in Brussels, European leaders are supposed to call on Ankara for helping more to stop refugees trying to reach Greece across the Aegean. 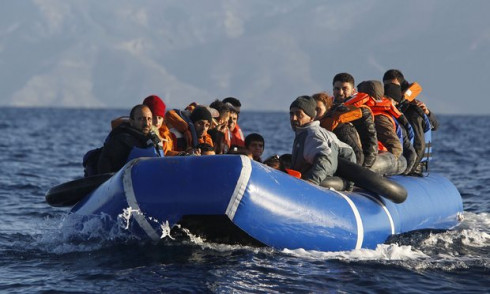 It is also reported by several media outlets that the meeting may declare the closing of the so-called Balkan route, since the EU considers it is the main passageway for refugees.

Already, the EU has pledged €3 billion to support millions of refugees in Turkey, as well as reviving long-stalled talks on lifting visa requirements for Turks and Ankara’s bid to join the bloc.

It was reported earlier that Turkish President Recep Tayip Erdogan threatened Brussels with “opening doors” for refugees by “putting them on buses.” He also said that the EU was not capable to solve the crisis and accused Brussels of halting the €3-billion transfer.

On the other hand, ahead of the Brussels meeting, Czech President Milos Zeman urged his European counterparts not to pay out the €3 billion.

“I am strongly against giving billions of euros to Turkey for it to retain migrants on its territory, because Turkey is not capable and is not willing to do anything with these migrants, except, of course, if it wanted to put them in jail, but it probably won’t do that,” ,” Zeman told Czech Prima TV.

Since there are more than 2.7 million registered Syrian refugees in Turkey and 2500 cross Aegean sea daily, the Monday’s summit can be a turning point for Europe to tackle this crisis.