The resolution calls for an EU-wide arms embargo against Saudi until alleged breaches of international humanitarian law in Yemen have been investigated. 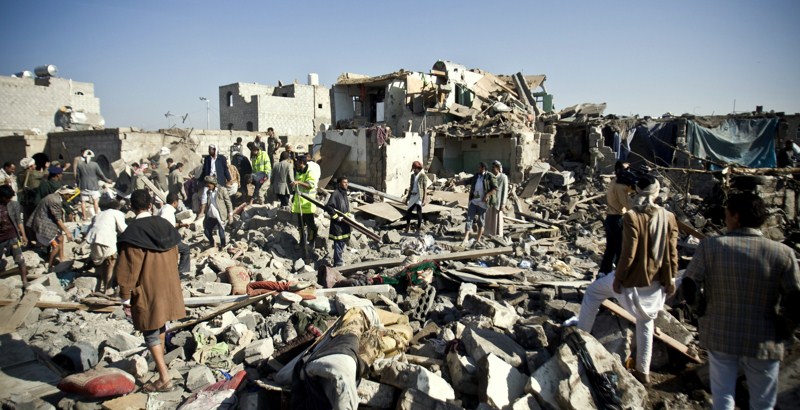 The Greens political group reported on its website today that the European Parliament has adopted a resolution to introduce an arms embargo against Saudi Arabia.

According to the group, the resolution calls for an EU-wide arms embargo against Saudi until alleged breaches of international humanitarian law in Yemen have been investigated.

“The European Parliament’s call for an arms embargo on Saudi Arabia is unprecedented and reflects growing frustration at the conduct of war in Yemen by the Saudi Air Force. Saudi Arabia is a top arms client of the UK and France, and there is evidence that these weapons have been used in gross violations of international law in Yemen, where thousands of civilians have been killed since the start of the war in March 2015,” Greens political groups foreign affairs spokesman Alyn Smith said.

The report also said that EU foreign policy high representative Federica Mogherini to investigate how an arms embargo can be implemented though Saudi Arabia has been lobbying to MEPs in an effort to prevent sanctions on arms trade.

More than 8,300 people including 2,236 children were killed so far in the Saudi led aggression. Saudi Air strikes had also destroyed the poor country’s facilities and infrastructure including many hospitals, schools, and factories.