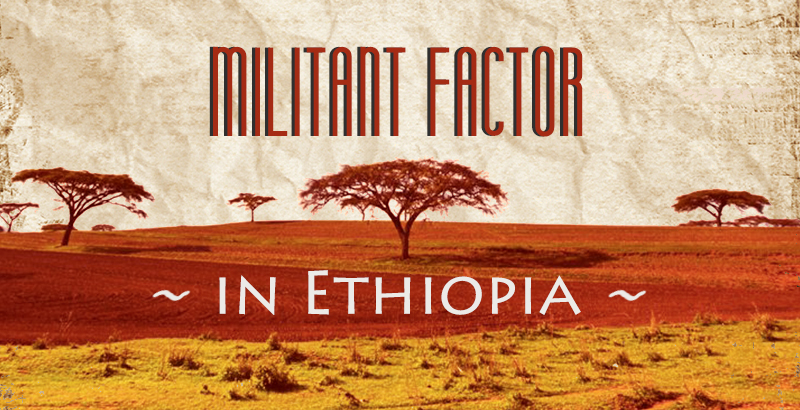 On July 19, Al Jazeera reported that militants from Tigray region had carried out several attacks in neighboring Afar region which previously was not involved in the conflict.

According to the reports, clashes erupted on July 17, when Tigrayans  crossed the border, and have lasted for several days in a row.

Afar spokesman Ahmed Koloyta said that Afar forces and allied militias were still fighting the militants and were waiting for reinforcement from Ethiopian military forces.

“Now [Ethiopian military forces] are on their way and we will work with them to eliminate [the Tigrayan forces],” he was cited as saying. 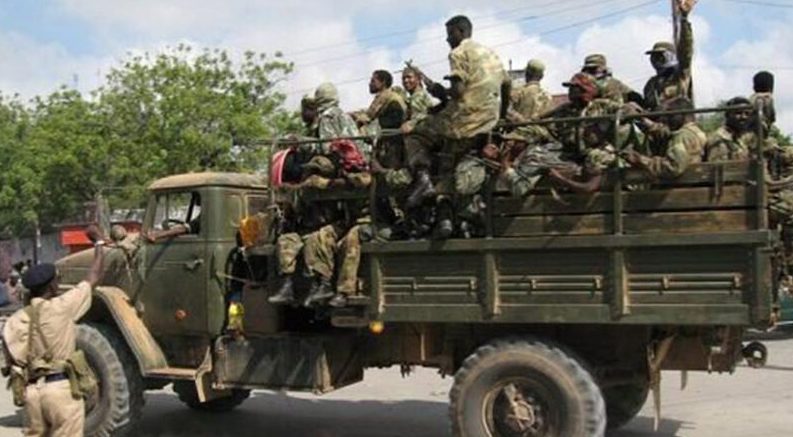 On the other side,  a spokesman for the Tigrayan forces, Getachew Reda, confirmed that the fighting had lasted for several days, claiming that the invaders were not aiming to take control over the territory of a neighboring region.

“We are not interested in any territorial gains in Afar, we are more interested in degrading enemy fighting capabilities,” he said via satellite phone.

According to Getachew Reda, Tigrayans have already repelled militias from another region of Oromia. These forces were reportedly sent to fight alongside the Afar soldiers. 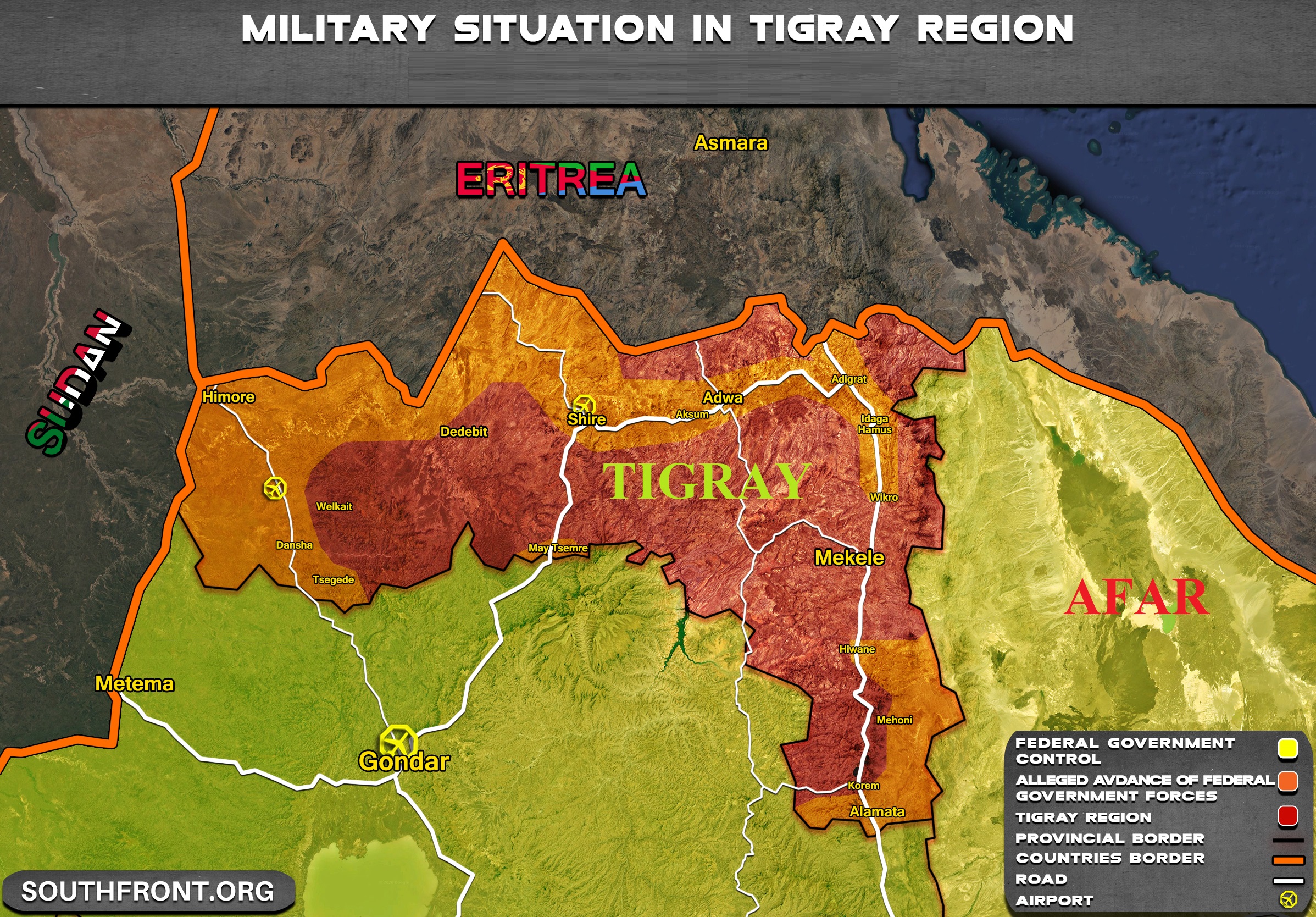 An eight-month-old conflict in Ethiopia sees no end. Tigray People’s Liberation Front (TPLF) has recently recaptured the regional capital Mekelle and most of Tigray. The recent celebration parade in the capital was carried out alongside the showcase of more than 7,000 Ethiopian soldiers taken prisoners in the fights.

The Dictator Abiy and his regime puppets will be removed soon. All Russian and China assets will be eliminated. The Amhara muslim fascists will meet their last day. Also the butcher of Africa Dictator ISISayas Asswerki will be removed like Saddam Gaddafi. No Saudi Jew Russian China puppet Dictator will last in Africa.

You are just a Dreamer. You will be gone from here long before that happens. Enjoy . https://www.youtube.com/watch?v=LCCiwPEdEpg

I remember wars taking place here between various groups in the 1960’s . What has changed

Waste of time jens as I won’t read anything you write as I know by now that you are incapable of changing your nappies let alone anything else. Go and tell the Jews that they best become Muslims as you will have better results than here.

I’m guessing that a lot of the soldiers fighting for the central government don’t feel enthusiastic about it. It kind of stunned me that the government would roll into the Tigray, massacre a bunch of people (filming it so that the rest of the world would know about it), then lose badly in the subsequent war against the now enraged Tigreans.

I know a Tigrean political movement use to run the country. They grew to be despised by many people it seems, even here in the Ethiopian diaspora in Canada if memory serves me right. I’m guessing the Amhara/’Tigrean split is really deep. I’m not naive I hope. I know that most people in power are most often motivated by arrogance, spite, envy and revenge. History kind of teaches that. But even by those low standards what Abiy did was pretty stupid and evil. He did not need to start a war.

Amhara Monopoly Dictatorship will end soon. The enslavement of Oromo people is over. Tigray will put the Amhara scum to its place. Either federalism or independence 💪