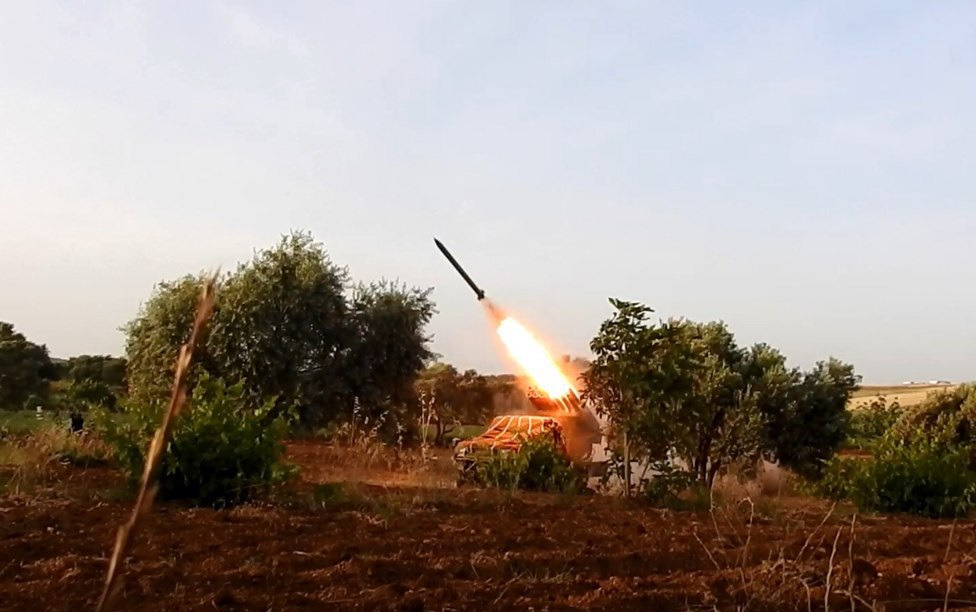 At least three rockets hit the town’s center, wounding a woman. The victim, who was identified as 50-years old Talja Khalil Al-Bari, is now receiving medical care at the nearby al-Suqaylabiyah National Hospital.

An unnamed official in Hama Police Command told the Syrian Arab News Agency that the rockets were launched from the town of Sirmaniyah, which is located a few kilometers to the north of Barakeh.

No group has claimed responsibility for the rocket attack, yet. The de-facto ruler of Greater Idlib, al-Qaeda-affiliated Hay’at Tahrir al-Sham (HTS), remains the main suspect.

The rocket attack represents a blatant violation of the ceasefire in Greater Idlib, which was brokered by Russia and Turkey more than a year ago. Attacks on government-held towns and villages around Greater Idlib are common. However, they rarely result in civilian casualties.

The Russian Aerospace Forces usually respond to any ceasefire violation that results in casualties. HTS may have carried out the attack to test the waters, considering that the Russian military is currently engaged in a large-scale operation in Ukraine.