Turkish President Recep Tayyip Erdoğan said that due to some regional problems, Turkey and Russia need to resume cooperation. 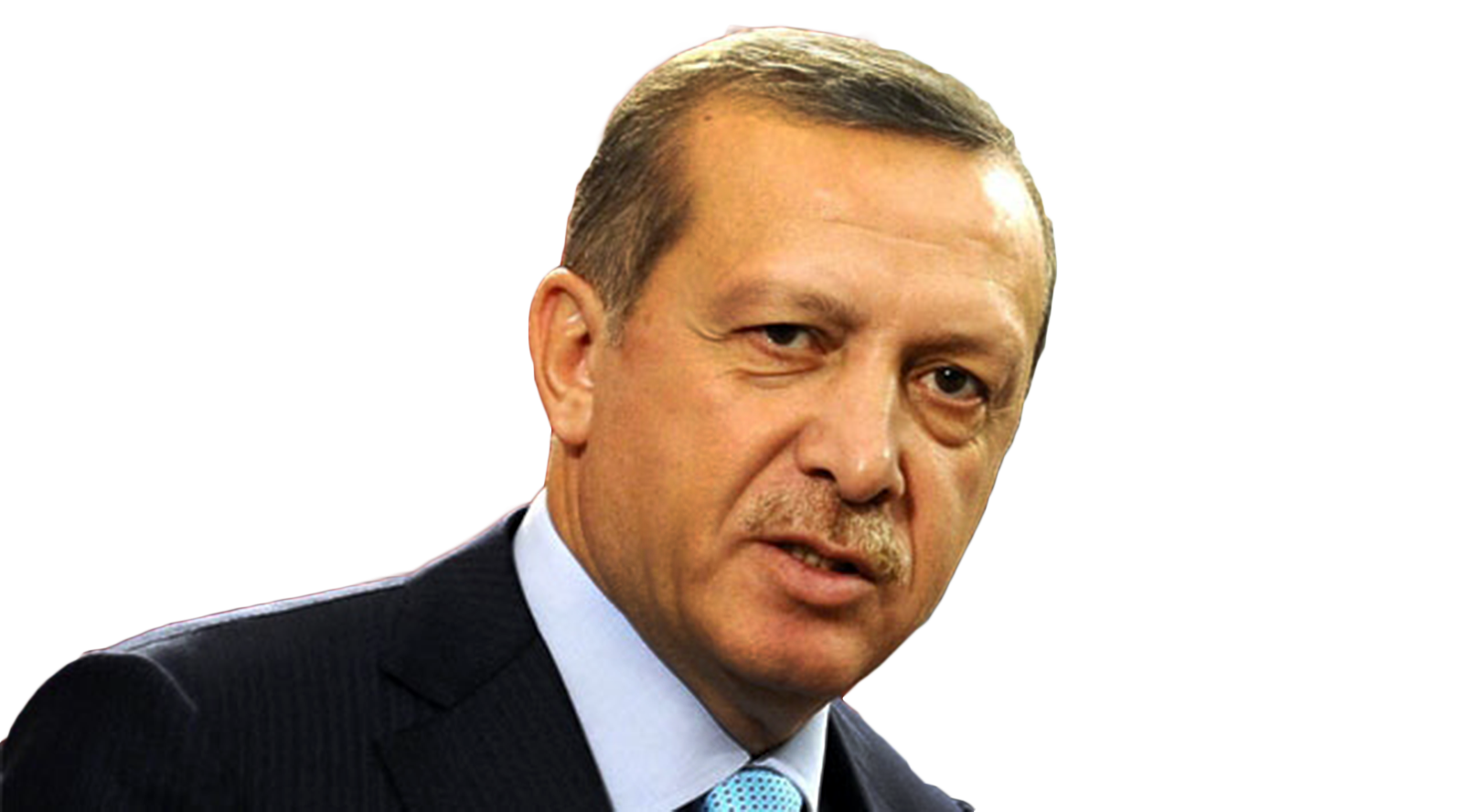 RIA Novosti reported that Turkish President Recep Tayyip Erdoğan has called for resumption of cooperation between Turkey and Russia, who have faced tough diplomatic times after the downing of the Russian SU-24 by Turkish F-16s back in November. Russian President Vladimir Putin called the actions “backstabbing” and since then Russia has introduced economic and security measures against Turkey.

Speaking at his latest visit to Washington, Erdogan said: “Unfortunately, since November 24th, we’ve been going trough tough times when it comes to the relationship with Russia. After the collapse of the Soviet Union, our relationships were developing, but began to deteriorate even before the incident, due to the actions of the Russian leadership in the last few years. In spite of Moscow’s harsh reaction, which we still do not understand, regional problems make it necessary for us to cooperate.”

He continued adding that he hopes that his Russian colleagues would understand that need, because “the Russian Federation and Turkey are geographically important countries.” Erdogan also stated that the Ukrainian crisis should be settled on the basis of the Minsk agreement, and keep the territorial integrity of the country.

Who is this idiot Erdogan anyway? Russia should simply bomb the living shit out of the IS supporting Turkey. That stinking nation represents the most shameful of all people on this planet in a head to head race with Israel.

apparently the sanctions start to hurt the pasha of the Bosporus ! i guess a stop on the supply of gas from russia to turkey would soften a bit more the position of ankara ! erdowie erdowan ect has really lost it.

Russia will probably just humor Erdogan hoping he will go away soon. Then they will talk to saner people in Turkey and progress can be made. Turkey needs a new govt that is not supporting ISIS.