Is this how Turkish President Recep Tayyip Erdogan plans to “get back” at Washington for the recent US bill that recognizes the 1915 Armenian Genocide? Last month he had warned Trump directly of dire consequences if the term “genocide” is formalized in US law.

And now, according to The Independent, Erdogan says Turkey could in turn give legal recognition to the mass killing of native Americans by European settlers and American colonists in the latest tit-for-tat move against the Congressional resolution.

“Can we speak about America without mentioning [Native Americans]? It is a shameful moment in US history,” Erdogan said in a televised interview this week, raising the threat of a reciprocal measure. Theoretically such Turkish legislation would mean the Turkish government could not associate itself with any event or institution which involved denial of the ‘genocide’ of native Americans. According to The Independent:

Speaking on the pro-government A Haber news channel, he said: “We should oppose [the US] by reciprocating such decisions in parliament. And that is what we will do.”

“Can we speak about America without mentioning [Native Americans]? It is a shameful moment in US history.”

Thus far Erdogan has remained unwavering in the face of US sanctions threats over Turkey’s procurement of Russian S-400 systems, after after the blockage of F-35 jet transfers.

But the Armenian Genocide issue has long been a sore spot and deeply sensitive issue for the Turkish state. Turkey says many religious minorities died, but disputes that Ottoman troops specifically targeted ethno-religious groups like Armenian, Greek, and Assyrian Christians as a matter of carrying out genocidal polices; instead, it’s claimed that famine, disease, and the harshness of war had just as big a part to play as military deaths.

Meanwhile, early Tuesday the US administration indicated President Trump is yet to recognize the Congressional resolution, which will be received as a major positive sign for Ankara. “The position of the administration has not changed” after the House and Senate votes, State Department spokeswoman Morgan Ortagus said. “Our views are reflected in the president’s definitive statement on this issue from last April,” she said.

So the straightest of them (Anglo-Saxon or Turkish) is as crooked as a bag of snake.
Learning from History

It would serve them both right to recognize and condemn each other for the genocide they practiced, which they have both denied for many years, not wanting to be held liable, in the face of the knowledge of the world as to their evil.

Ha ha
War Criminals accusing War Criminals
We have to change this Governments at next election because they will bring us on the brink to self annihilation.

Turkish Goverment are pure disgusting Islamist like ISIS
And American Government are a modern world Nazism .

Erdogan is not without humour. 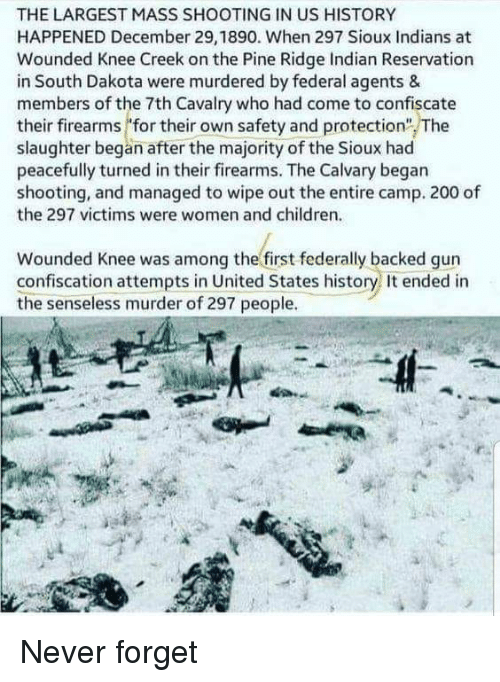 British court tried Ottoman officials after WWI in Malta about Armenian deportations in East Anatolia. Everybody should read history before try to alter it. It was just a sad part of the war history.

The AngloZioNazis are Evil, Treacherous, Lying & Deceiving, Genocidal M*therfuckers who always Blame the entire World…CRAWL AWAY UNDER YOUR ROCK IN EMBARRASSMENT!

Erdogan gave the correct response to the US (whatever his motives).