Turkey’s purge continued on Saturday with the closure of hundreds of private schools, charities and other social institutions. 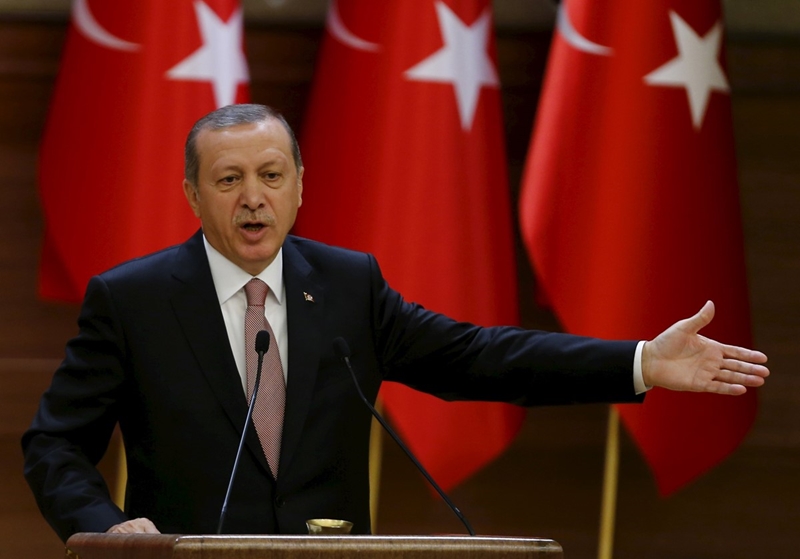 On Saturday, Turkey has continued the purge of failed coup supporters and closed thousands of private schools, charities, universities and other institutions suspects of links with the US-based Muslim cleric, Fethullah Gulen, accused of having a hand behind the last week’s coup attempt as well as earlier attacks on the Turkish President, Recep Tayyip Erdogan.

On July 23, Erdogan has issued the first decree since the state of emergency in the country was declared on Wednesday. One thousand two hundred twenty-nine charities and foundations, 1,043 private schools, 35 medical institutions, 19 trade unions, and 15 universities are going to be closed by the presidential decree, the Anadolu news agency reported on Saturday.

The reason of the closure of the organizations is a suspicion of links with Fethullah Gulen, a former ally of Erdogan, who turned into his fierce opponent.

A massive purge of suspected Gulen supporters among the military, judges, municipal officials, police and other branches of the government was launched by Ankara in the wake of the failed coup, which killed at least 246 people.

Another such measure that has been taken by the Turkish President on July 23 makes possible a longer detention of people without charge.

According to the state of emergency that was declared for 3 months on July 20, laws can be passed by the Turkish executive authority without parliament’s support, as well as rights and freedoms, as they deem necessary, can be limited in the same mode.

The US and the EU, Turkey’s foreign allies, had a nervous reaction to the purge. The EU threatened to suspend accession talks with Ankara, if Erdogan’s threat to lift a moratorium on capital punishment to be delivered. Meanwhile, the US said that if Turkey wanted Fethullah Gulen to be extradited, the country should provide convincing proof of his guilt. Gulen, a long-time resident of the US, has denied participation in planning the coup.

We are congratulate the great man Erdogan and i mean he takes a good step to developed the education system and he like it so more. So this is best opportunities for the educators to get better study in here.