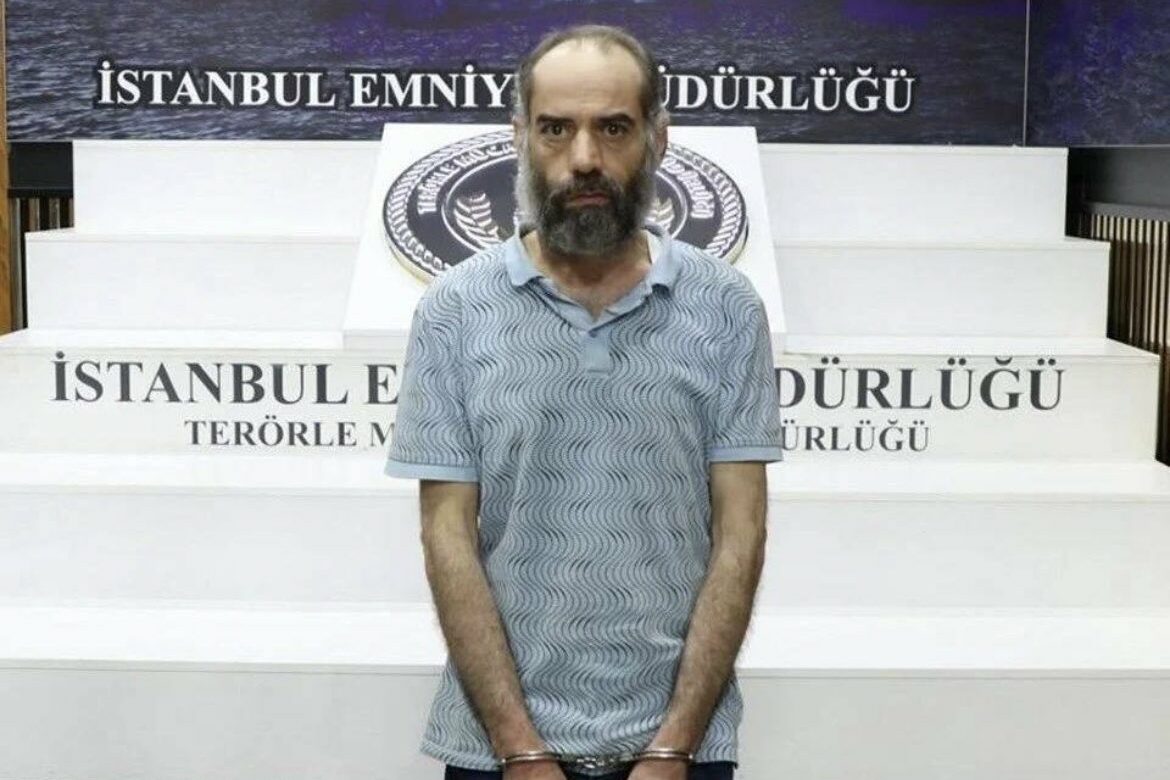 On September 8, Turkish President Recep Tayyip Erdogan announced that a senior leader of ISIS had been captured in Istanbul city.

Speaking to reporters on the Turkish presidential plane on his way back from the Balkans, Erdogan said that terrorists Bashar Khattab Ghazal al-Sumaidai, known by his nom de guerre “Abu Zeid,” was captured in a successful operation by the Turkish intelligence and Istanbul police.

“International reports and the UN Security Report also contained information that this terrorist was one of the senior executives of the Daesh terrorist organization,” the president noted.

Erdogan revealed that the Turkish intelligence have been following the terrorist and his connections in Syria and Turkey for a long time.

The terrorists was questioned by the National Intelligence Organization, MİT, and Istanbul police then transferred to the judicial authorities on the order of the Istanbul Chief Public Prosecutor’s Office. 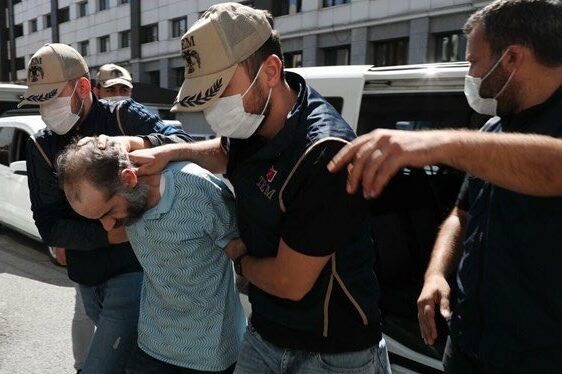 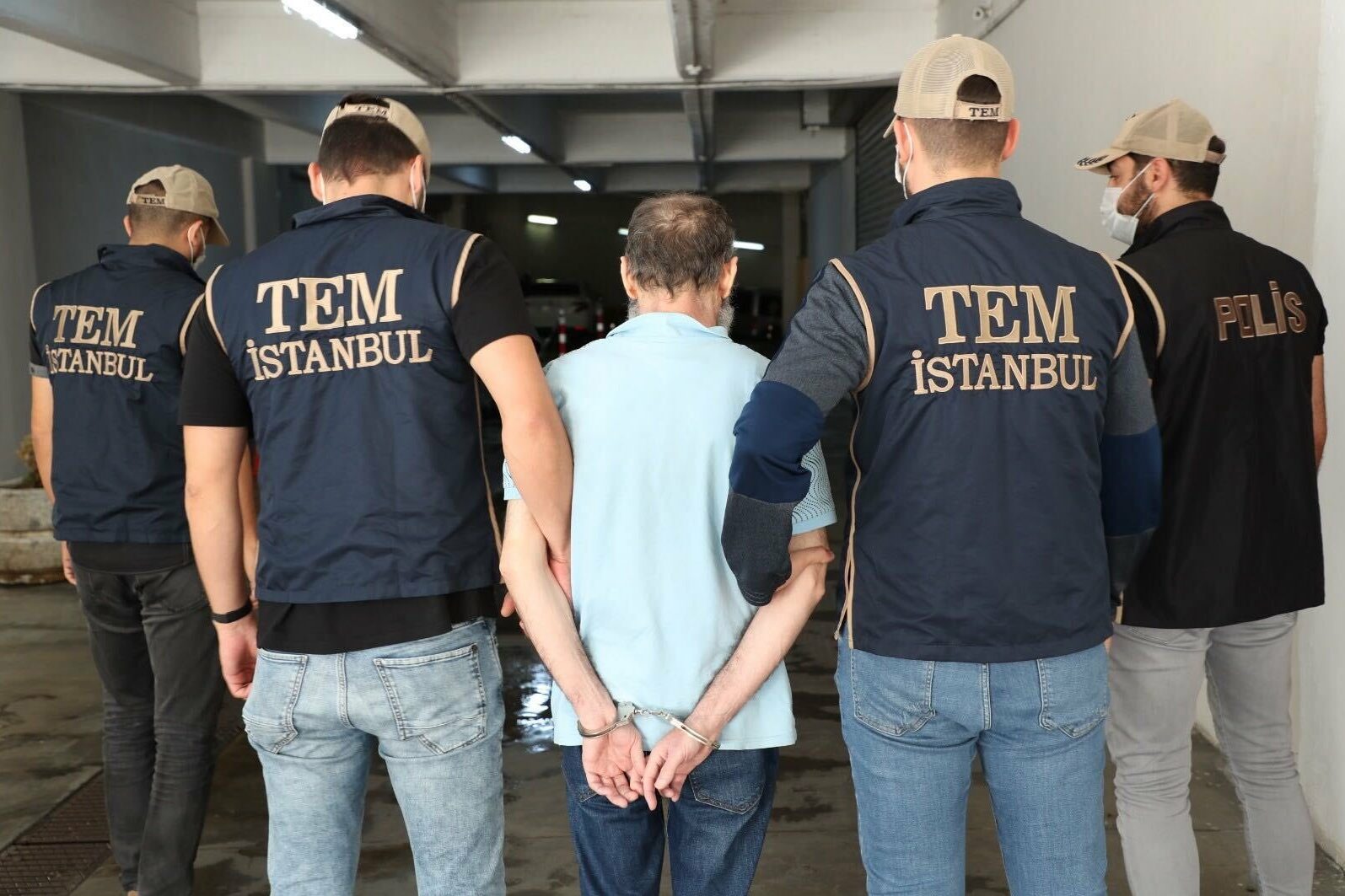 In May, Bloomberg reported that Turkey has captured ISIS top leader Abu al-Hassan al-Qurayshi. The terrorist became the “caliph” of ISIS on March 10, replacing Abu Ibrahim al-Hashimi al-Qurashi who died during a US raid that targeted his hideout in the northwestern Syrian region of Greater Idlib on February 3. Abu Zeid was apparently falsely identified as al-Qurasyshi upon his arrest.

Turkey was hit by ISIS on several occasions in the past. However, its forces and proxies in Syria are not that active against the terrorist group. In the last few years, many of the group’s senior leaders were killed in US drone strikes on Turkish-occupied areas in Syria’s northern and northeaster regions.