Government engineer teams have entered the village of Ayn al-Fijah in the Wadi Barada area northwest of the Syrian capital, Damascus, according to reports. They are going to restore the watter supply line to Damascus which had been damaged by militants.

The engineers were able to enter the area due to the recent advances of the Syrian army in the area.

Earlier this week government forces liberated the village of Baseema and seized a notable part of Ayn al-Fijah. 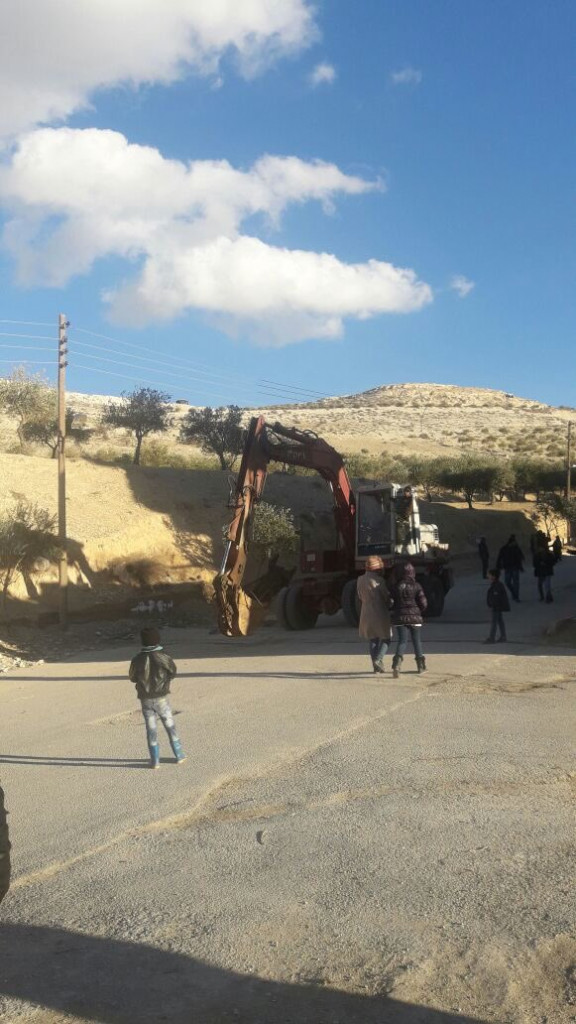 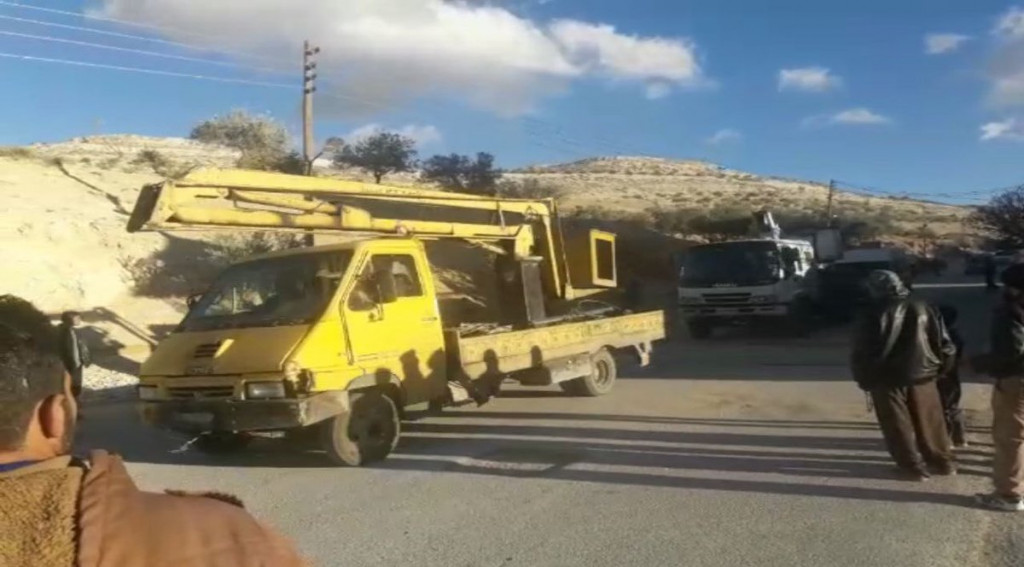 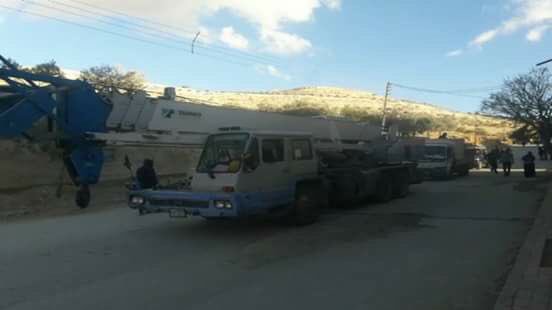 That looks like fairly heavy-duty equipment , the last crane can take major tons . Good on you SAA , and Damascus engineers , Godspeed !