The death toll in the terrorist attack on Al Rawdah mosque has risen to 235, according to the Egyptian state TV.

The mosque is located west of the city of El Arish in Egypt’s Sinai Peninsula. According to the state TV, ISIS was behind the attack. However, ISIS didn’t confirm this yet.

Local sources said that after the explosion, four groups of ISIS fighters opened fire on everyone around and inside the mosque and then they run away. The Egyptian Army declared state of emergency in Sinai Peninsula right after the attack.

Meanwhile, Egyptian sources reported that warplanes and Unmanned Combat Aerial Vehicles (UCAV)s of the Egyptian Air Force conducted several airstrikes against the attackers around the attack area. At least 15 fighters of ISIS were killed in the airstrikes, according to the sources.

Egypt’s President Abdel Fattah el-Sisi condemned the attack in a live televised speech and vowed to avenge for the victims. El-Sisi described the attack as an attempt to stop Egypt from fighting terrorism.

“The armed forces and the police will avenge our martyrs and restore security and stability with the utmost force … What is happening is an attempt to stop us from our efforts in the fight against terrorism, to destroy our efforts to stop the terrible criminal plan that aims to destroy what is left of our region,” el-Sisi said in his speech according to Reuters agency.

The attack Al Rawdah mosque is one of the most violent terrorist attacks in the history of Egypt. The Egyptian Amy will likely boost its troops, and step up its anti-terrorism operations in the Sinai Peninsula in response. Did they lose their ID cards ?

You are the definition of a callous fricking idiot !

Sufi Muslims have been targeted by ISIS in the past.
This cowardly attack will backfire on both ISIS and Al Qaeda in Egypt for sure.

I am totally against ISIS, but this was Sisi and Egyptian secret service, who did this strike to divert public attention. Sisi just made a major bad (corrupted) deal with Ethiopia over sharing of Nile river water, which will cause huge food insecurity and poverty in Egypt for decades to come. There were going to be major strikes in all over Egypt, which might have led to regime change. Now those demonstrations have been postponed indefinitely and this will eventually lead to much smaller demonstrations.

“Palestinian political factions have agreed to hold general elections by the end of the upcoming year following a recent unity deal between Hamas and Fatah.

The announcement was made via a statement released on Wednesday, following two days of reconciliation talks held in the Egyptian capital Cairo.” 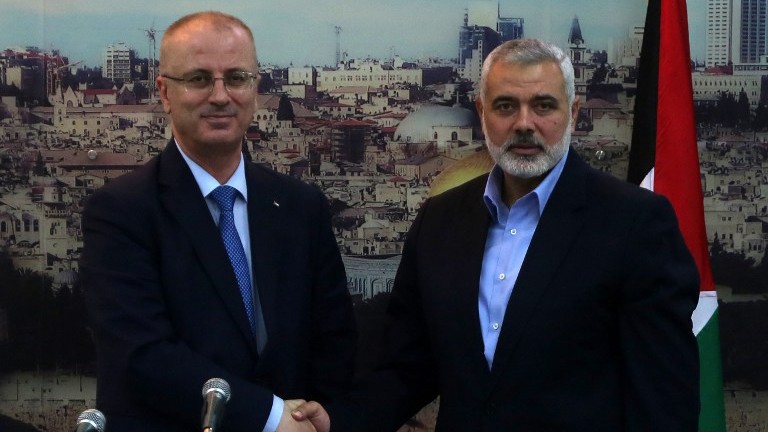