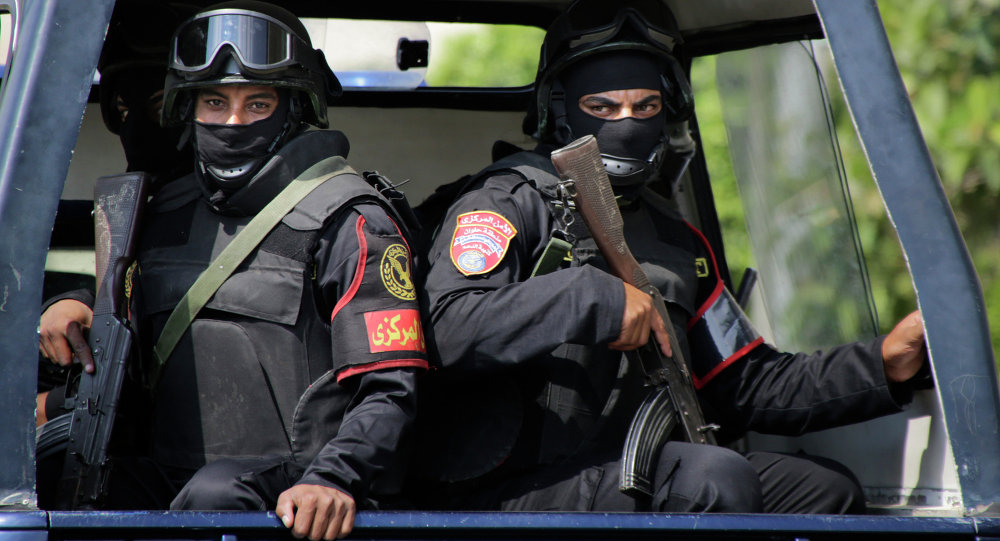 On October 20, an official of the Egyptian Ministry of Interior said that a unit of the Egyptian security forces came under fire while conducting a security operation against a terrorists hideout in Bahariya Oasis area in the central Giza province.

Further reports said that the death toll grew to 53 service members. However, this still has to be confirmed.

However, the ISIS-linked news agency Amaq didn’t report any clashes with the Egyptian Army or security forces in Giza province. If ISIS confirms the Egyptian sources claims, this will be the first time ISIS is spotted operating in central Egypt. Lately SIS fighters were able to conduct several “hit and run” operations against the Egyptian Army in the Sinai desert.

Egyptian sources speculated that the most wanted Egyptian terrorist, Hisham al-Ashmawy, is a target of the ongoing operation. Al-Ashmawy is a former army officer who was fired due to relations with terrorist groups. He joined the militants in Syria and then returned to Egypt in 2013. 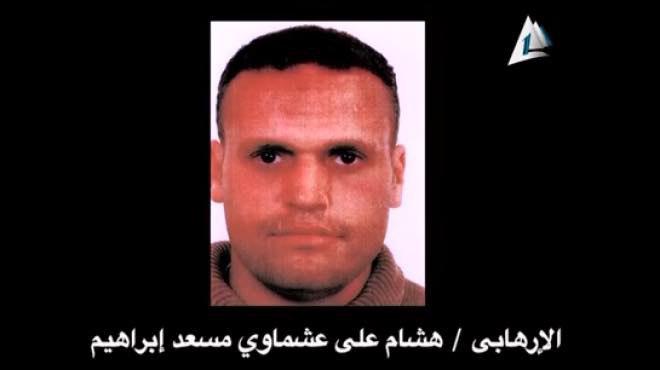 The wars in Syria, Iraq, Yemen, Afghanistan and in Libya is due to scripts that US secret army commandos have brought to these countries. These scripts have been prepared in the the agency of US department of Defence called DARPA. These scripts uses same algorithm of computer virus and control the human brain.

These scripts are spreading too fast from person to person and will spread to other countries too. These scripts will control the whole world population and that is the end of this world.

If any country offer me 2 billion US Dollar then I can finish all wars in Syria, Iraq, Palestine, Yemen, Afghanistan and in Libya within one week, even America will love to make peaceful good relations with all Middle East countries including Iran, Pakistan and North Korea and will work together to take the whole world to new horizons. Israeli refugees will leave whole Middle East and will handover whole land of Palestine back to Palestinians that they have occupied, to make a good image in the world.