On June 28, the Ministry of Interior of Egypt announced in an official statement that Egyptian security forces have neutralized a cell of the Hassm Movement, the armed wing of the Egyptian Muslim Brotherhood Party.

The cell is responsible for the assassination attempt of the head of security in the province of Alexandria, Major General Mostafa al-Nemr on March 24, according to the official statement. Two policemen were killed and four others were injured in the attack, back then.

The Ministry of Interior said that Egyptian security forces conducted a series of security operations in the provinces of Beheira, Asyut and Alexandria after successfully identifying and tracking the members of the cell. During the operations, two key member of the cell “Mutaz Mustafa Hassan Kamel” and “Bassem Mohamad Ibrahim Jad” were arrested by security forces, while ten others were killed during clashes.

Egyptian security forces have neutralized several similar cells of the Hassm Movement since the 2013 Egyptian coup d’état. According to Egyptian sources, these cells are usually trained outside of the country and receive financial support from several countries, including Qatar and Turkey.

I wonder why Turkey and Qatar would fund terrorist operations against Egypt, anybody know?

Because Turkey and Qatar are run by govenments associated with the Muslim Brotherhood ideology.

You know, the Muslim Brotherhood was orginally a totally civil organization of clerics. But on the other hand this is business as usual in Egypt.

Surfacebook – It is hilarious when hasbara trolls pretend to be arabic and islamist , but they forgot to change account and these ‘arabic’ or ‘islamist’ hasbaras upvote the resident hasbara ‘smaug’ posts..

lol you must make a good impression, people remember you.

Wait, what? Loose the TDS, please. 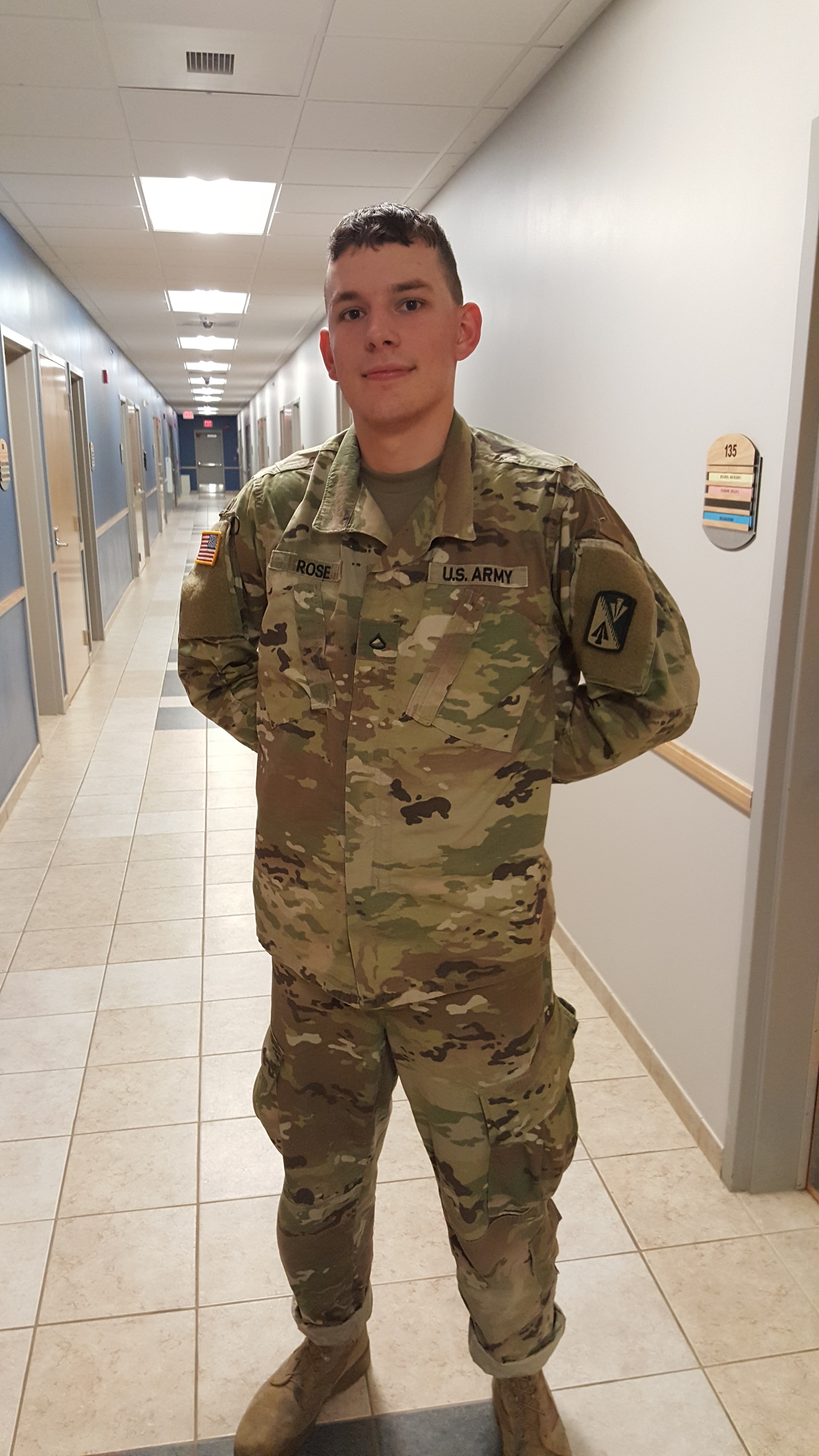 Looks like a number one pussy would never make the cut in the Canadian Army as marines can’t do continuous training regimen., stay in army of pansies.

Cut the trashtalk, worthless. We all know that you have no intention of risking your life for anyone’s sake, so I say we either draft you or throw you into a woodchipper.

Just calling the truth if punk talk like yours is all there is then go make DEVGRU aka Seal Team 6, then bad mouth me if not pound sand then kick rocks!!

Saying the Muslim Brotherhood is a “totally civil” organization of clerics if a bit of an overstatement. Some of the most hardcore and influential jihadist ideologues got their start in the MB. This includes Sayd Qutb.