On November 22, Colonel Tamer el Refaiy, a spokesman of the Egyptian Armed Forces, announced that the country’s air force has destroyed 10 vehicles loaded with weapons and ammunition trying to infiltrate Egypt from Libya.

Meanwhile, security forces cracked down a spy cell allegedly working in favor of the Turkish Intelligence. The authorities detained 29 suspects accusing them of spying in favor of Turkey and harming the national interests of the country. The suspects were also accused of joining a terrorist group, passing international calls without a license, laundering money and trading in currency without a license. 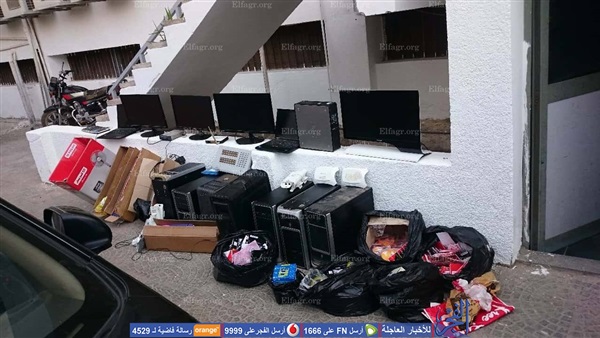 In Sinai, the army killed 5 ISIS members and detained 3 others including a high ranking ISIS commander. Last week, ISIS killed 10 civilian workers and two army members. The army responded with carrying out a security operation in the area.

Turkey is doing itself no favors with this behavior.

I would not jump to conclusions, especially when the Yanks are still around.

Yes, who will gain? What has Turkey to do de-stabilizeing Egypt?