Egyptian and Russian paratroopers have conducted joint military drills in the Russian city of Novorossiysk.

The drills were codenamed “Protectors of Friendship 2” and came within the framework of a joint military exercises plan between the two countries, according to the Egyptian military. 600 troops from both sides and 100 units of medium and heavy military equipment were involved.

The previous joint military drills, “Protectors of Friendship 1”, took place in the Egyptian city of Al-Alamein in October 2016. 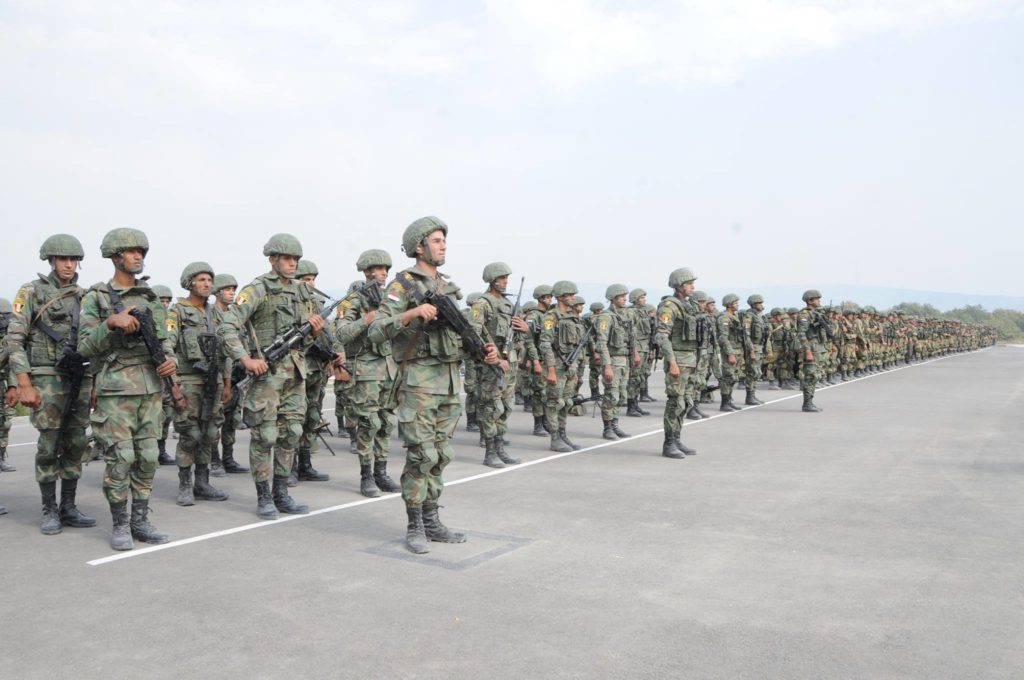 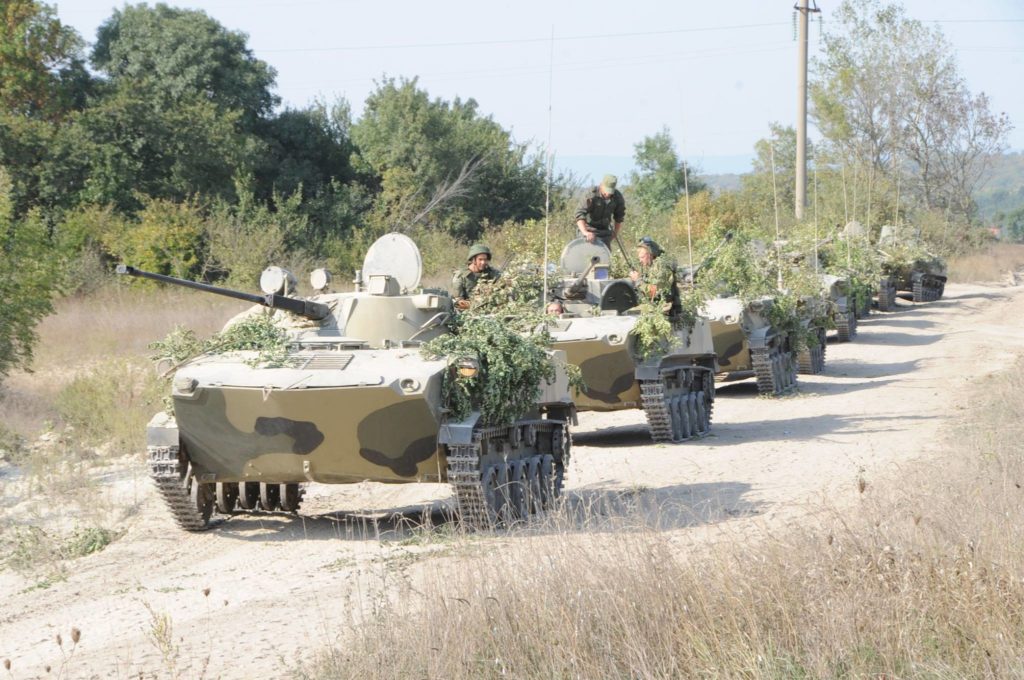 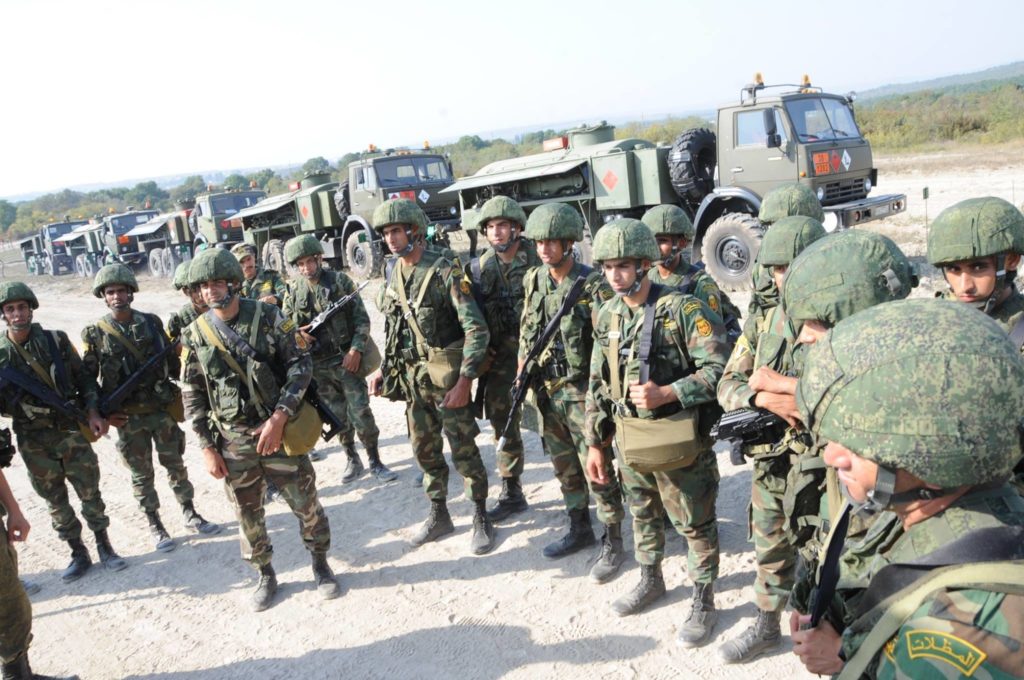 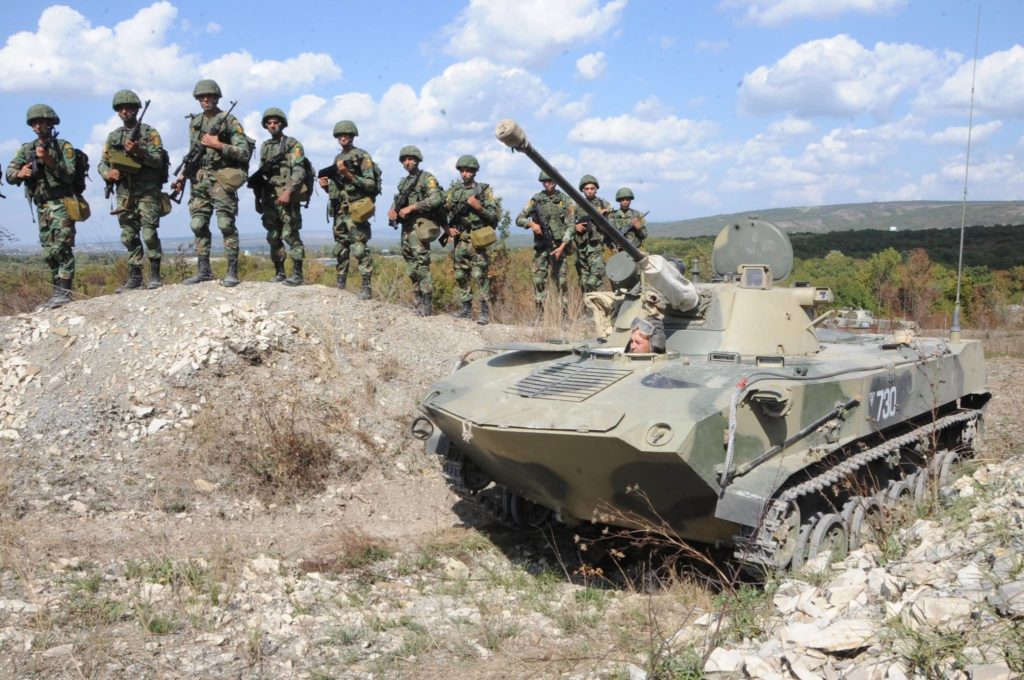 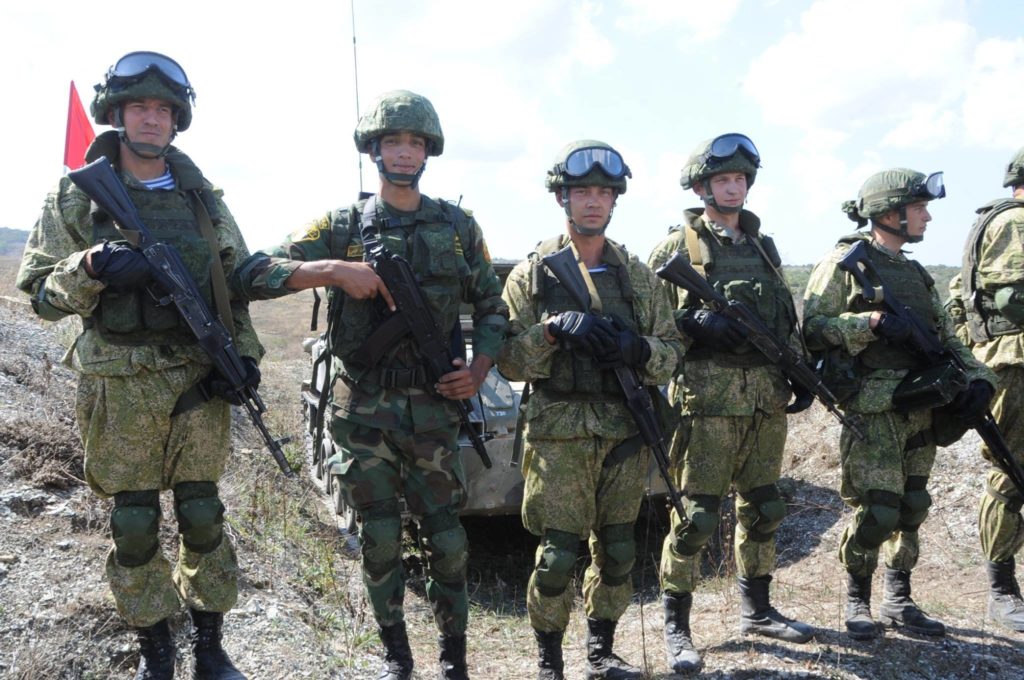