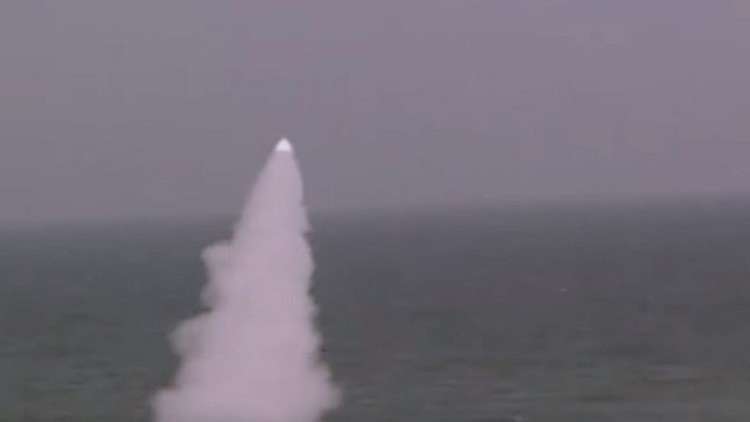 On February 13, the Egyptian Navy launched four land-to-sea and surface-to-sea missiles during live drills in the Mediterranean Sea as the army, security forces and border guards continue conducting anti-terrorist operations in North Sinai and other parts of the country.

Egyptian forces established about 500 checkpoints and security patrols on main roads and desert areas within the ongoing operation. According to the authorities, 400 criminals and suspects, including foreigners, have been already arrested.

Day 6: we can consider the appearance of Osa-class missile boat “647” in this operation as a new message for both #Israel and #Turkey. the first one’s navy suffered historical humiliation by the rockets of this type, and the second navy could taste this humiliation any time! pic.twitter.com/uJy9nbq8Ps

They should have shot their missiles in the opposite direction. Mistakes happen. Ask the americans.

Can comebody explain me the difference between land-to-sea and surface-to-sea missiles? Thanks ;)

You can call me Al
Reply to  Hornet24

mmmm, well, nope – I thought they were the same, but if I to guess, it would be the trajectory ad distance … but I hope someone answers as I am now interested to find out the answer.

If you get coherent response, could you send it to me please.

Hornet24
Reply to  You can call me Al

I think it is same too, but maybe there is some answer ….. Maybe they think classic “ballistic” missiles and cruise missiles – really dont know because officialy is all surface-to-sea classified