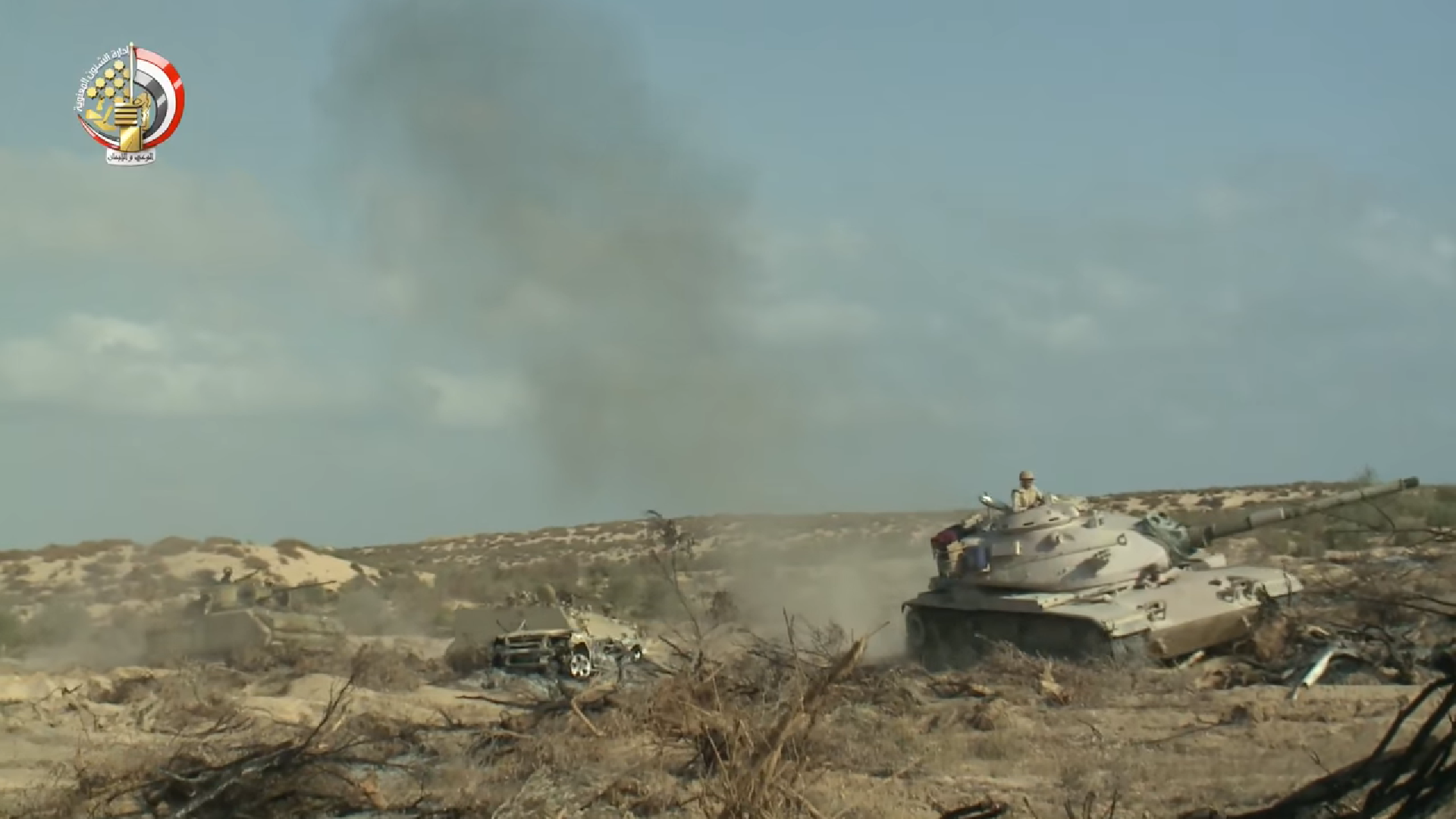 The Egyptian Army announced that it repelled a new attack of ISIS on one of its checkpoints in the northern Sinai desert on Thursday. Five ISIS fighters were killed, and six others were injured during the clashes, according to the report.

The ISIS-linked news agency Amaq didn’t release any information about the attack so far. This indicates the attack was a complete failure.

On October 20, ISIS even conducted its first attack against the Egyptian Army in central Egypt when it ambushed and killed 15 Egyptian policemen and officers in Bahariya Oasis area in Giza province.

Bravo Egypt. Be careful for you dared to support Al-Assad in the fight against terrorists, although verbally.

I’m curious to know where they come from. It’s doubtful if they come from Gaza, as even Israel believes they tried to assassinate Hamas security chief because they fight and cracked down ISIS. Hmmm… Very difficult to answer…