According to the government, 30 ISIS terroists were killed, 5 were captured and 12 technicals and 4 VIEBDs were destroyed. 30 IEDs planted alongside roads were also discovered and defused.

In central Egypt, 2 terrorists were killed in a police special operation in Fayoum city. In the same city a terrorist attacked police patrol killing 1 solider and wounding three others.

On Saturday, President Abdel Fattah el-Sisi attended opening the Mohamed Naguib Military Base, located in the coastal Al Hamam area of Marsa Matruh Governorate. The site is one of the largest military bases in the Middle East located.

The base is set up to protect and monitor the 1000km  long borders with Libya that terrorists use to conduct raids attacks against the army and to smuggle weapons. 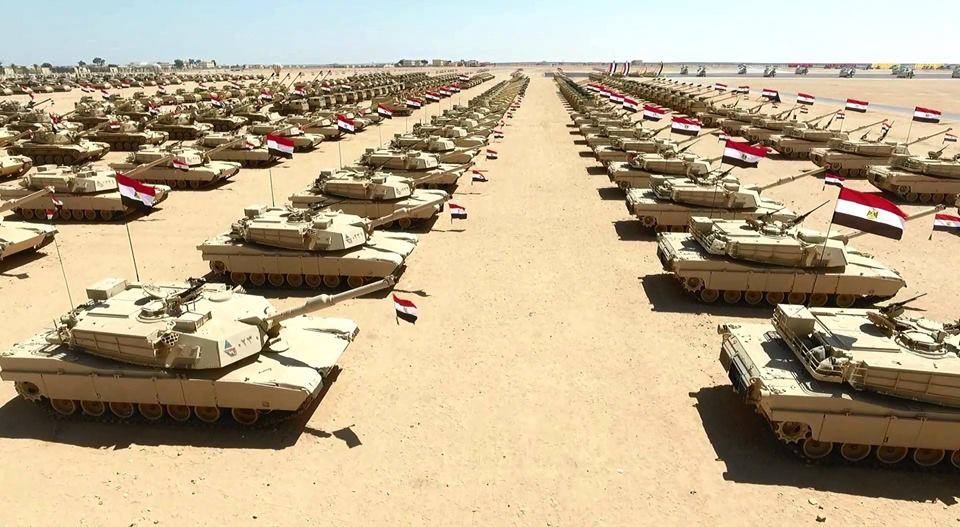 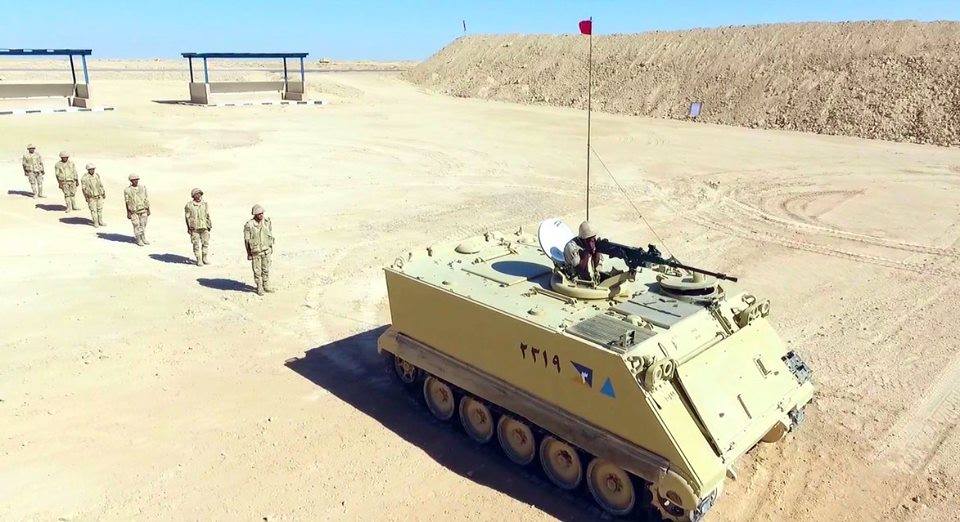 They’re killing these terrists by the thousands, but they keep coming. What a world! You’d think ISIS had gotten the message – but no.

Maybe because kill statistics tend to be massively inflated? Or even worse, a lot of innocent bystanders get listed as statistics. In which case their relatives want revenge and join the terrorists?

The kill statistics are probably under stated if anything . The real problem runs much deeper than just Syria and Iraq . The real problem is since the 80’s , the Saudi royal family have been promoting this extreme ideology of control , under the banner of religion , a “cleansing of Islam” , Wahhabi or Salafist Islam .

They have opened schools in every Islamic nation ( except Iran ) , their schools offer a free lunch , and a clothing allowance . So if you are the average poor parent ( 95 %) you might send your boys , even if you are Shia , or not really keen on the Iman .

The amount spent runs in the hundreds of billion dollars in the last 35 years . These schools need to be closed and fast , they are promoting real “hate crime ” .

No argument there from me whatsoever, buddy. Close all Saudi/UAE/Qatari school/mosque/welfare organisations and kick every member of those organisations out. As long as they’re allowed free reign we will continue to be faced by Islamic terrorism. Too bad Western governments are gutless and would rather suck Saudi cock then do what has to be done to really protect their citizens. Both non-Muslim and Muslim.

Praise Goddess Hathor and Goddess Isis protect these descendants of Ancient Khemet as they clean up Sinai of these Daeshbag non-humans.