On November 11, the Egyptian Ministry of Defense announced in an official statement that the Egyptian Army and Border Guards were able to detect a group of terrorist who were trying to sneak into the Egyptian territory from Libya.

In response, the Egyptian Air Force conducted an aerial operation against the terrorist group. Egyptian F-16 warplanes and Apache helicopters destroyed 10 vehicles and killed or injured several terrorists during the operation.

The Egyptian Ministry of Defense revealed that the vehicles were loaded with weapons and explosives.

Earlier this week, ISIS members attacked a civilian convoy from the local cement factory in North Sinai. About 10 civilias were reportedly killed. 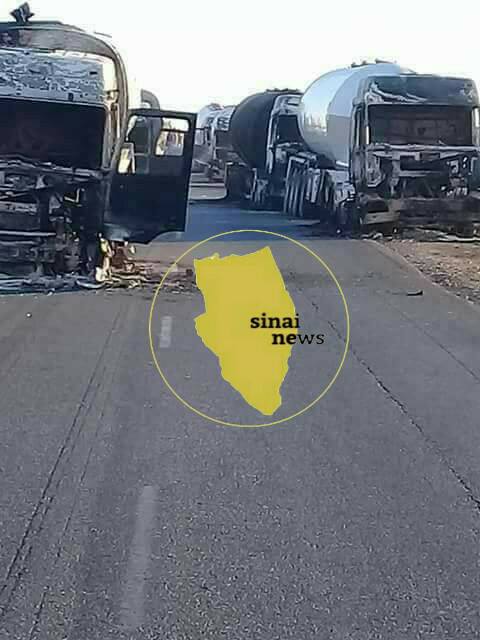 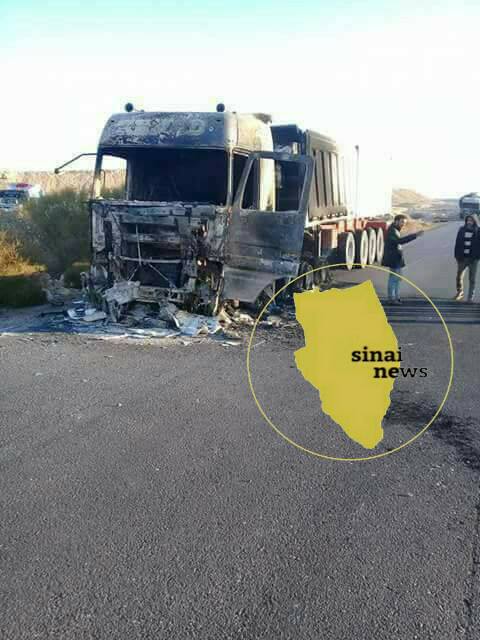 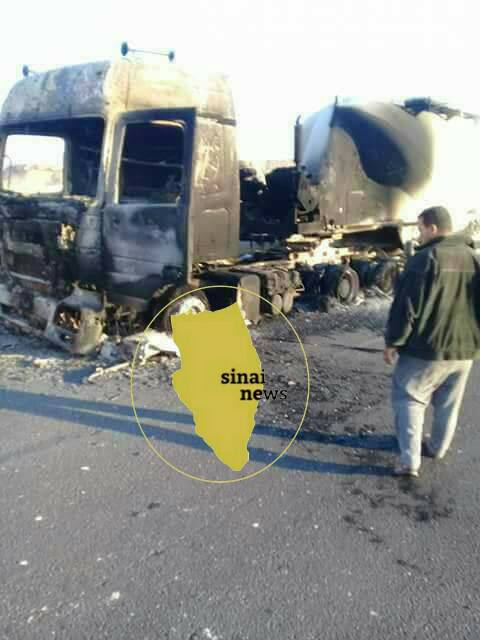 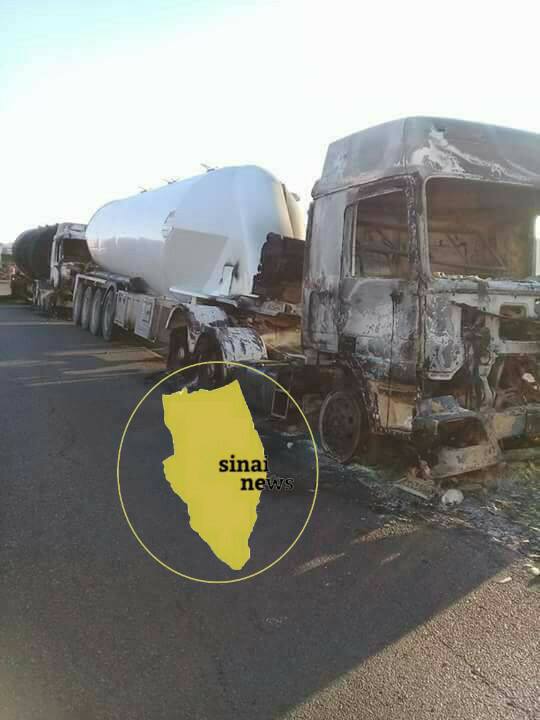 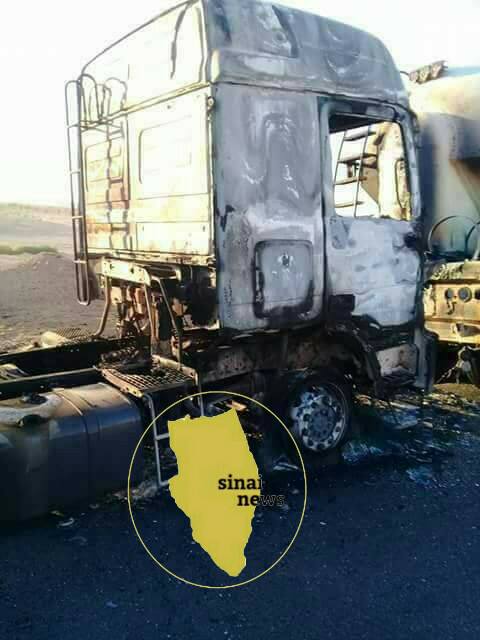 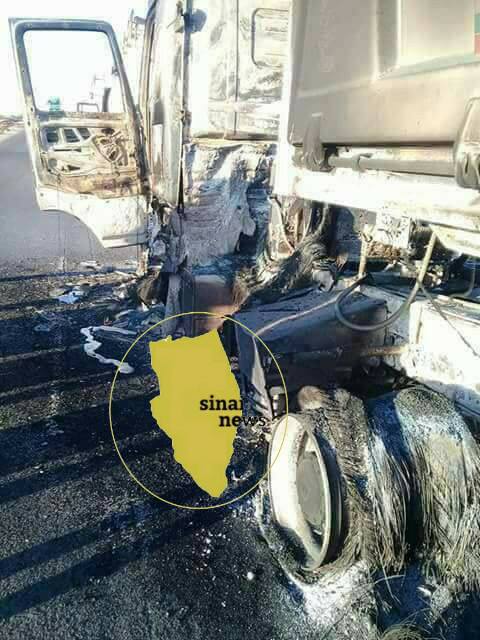 Sisi is going to upset terror backers. Egypt is destroying terror convoys and he opposed the war on Lebanon, on top of his opposition to regime change in Syria. I’m beginning to like him… Well done, but watch your back, man.

Sisi is an enigma to me recently. At first i didn’t like him at all but as of late… He made good steps towards security in the region. He might shock the USA and Zionist aspirations, fingers crossed. And yeah, his safety might be concern unfortunately.