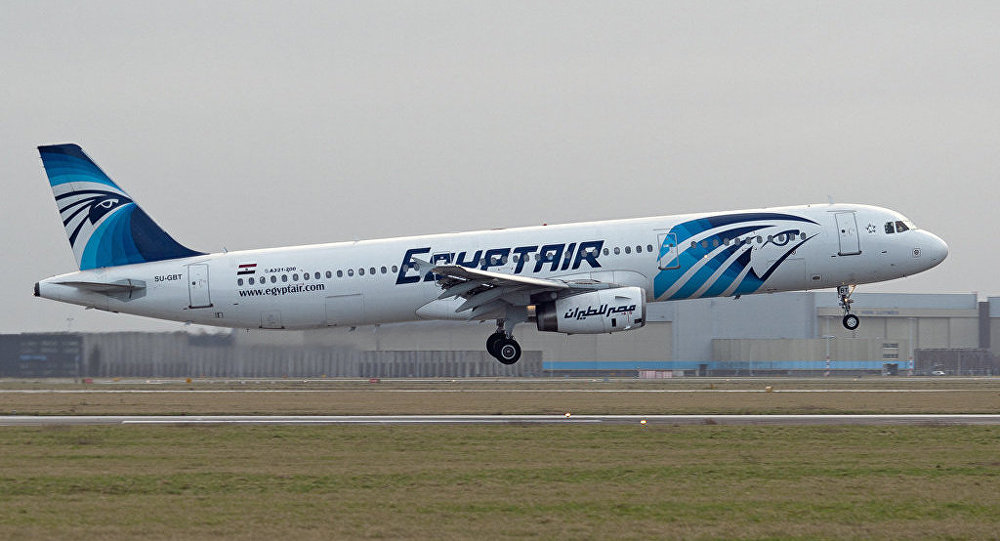 EgyptAir flight MS804 went off the radar after departing from Paris and heading to Cairo. The plane was carrying at least 59 passengers and 10 crew members.

The flight left Charles de Gaulle Airport at 11:09 pm on May 18 Paris time and was expected to arrive in Cairo by 3 am on May 19.

Ahmed Abdel, Egypt Air’s vice-chairman said no distress signal had been sent from the missing plane.

Sherif Fathi, Egypt’s minister of civil aviation, has ended a visit to Saudi Arabia and is returning to Egypt.

According to SkyNews Arabia, Ihab Raslan, a spokesman for the Egyptian civil aviation authority, believes that the plane had likely fallen into the Mediterranean Sea.

Egyptian rescue teams are reportedly working with their Greek counterparts to locate the missing plane.

The Russians did it right?

it will take a while to prepare the ” legend “…

maybe Erdogan got hold of some….

An EgyptAir flight carrying at least 59 passengers and 10 crew members went off the radar after departing from Paris and heading to Cairo, the airline said in a brief statement.