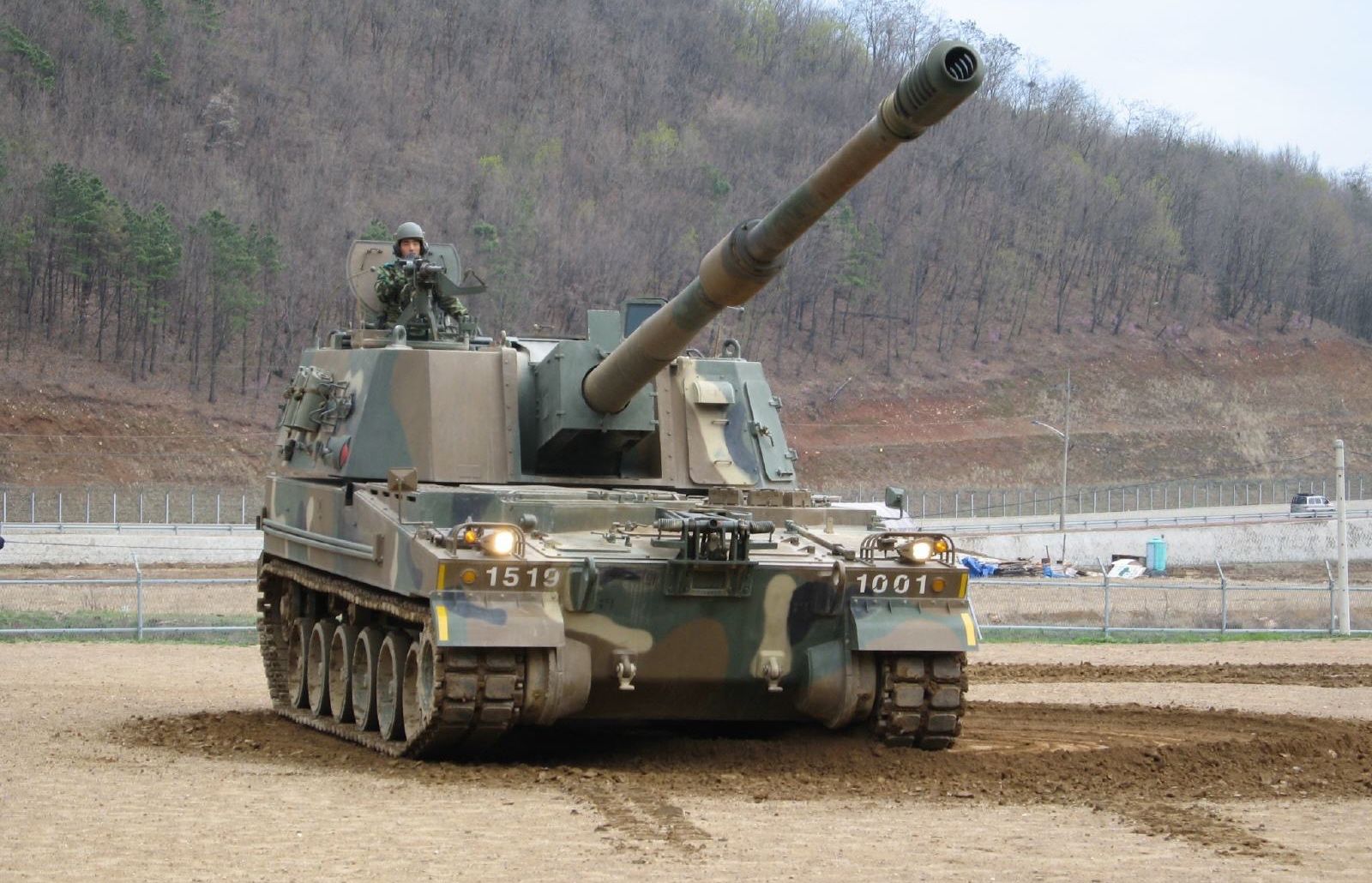 On February 1, South Korea announced that it had signed a $1.65 deal to export K9 self-propelled howitzers (SPHs) and other support vehicles to Egypt.

The K9 is armed with a Hyundai WIA CN98 155 mm howitzer that has a firing range between 18 and 50 kilometers depending on the ammunition type.

“The latest deal is the first export of the K9 SPH to Africa following the artillery’s successful exports to European and Asia-Pacific nations,” DAPA said in a statement. “This is the largest K9 deal in scale, making Egypt the eighth country to operate the K9.”

A source informed on the deal told Defense News that about 200 K9 artillery systems will be supplied to the Egyptian military.

In a statement released on February 2, Hanwha Defense confirmed the deal value and provided more information on what will be supplied to Egypt.

“The contract is valued around $1.7 billion for hundreds of the K9 SPH, K10 Ammunition Resupply Vehicles, and K11 Fire Direction Control Vehicle,” The company’s statement reads. “The K11 Fire Direction Control Vehicle is a new vehicle to be developed for the Egyptian military. Using the K9 chassis, the command-post vehicle will be equipped with a range of high-tech sensor and communication equipment in accordance with operational requirements of the Egyptian Army and Navy.”

The South Korean deal will boost the fire power of Egypt’s armed forces and help advance military industry in the country.

Egypt has been working nonstop to strengthen and modernize its military. Last month, the country purchased 12 C-130J-30 Super Hercules military aircraft and three SPS-48 Land Based Radars from the US for $2.5 billion.

Hey SouthFront, fix the headline of this article. Your headline should read “SIGNS” not “SING”.

I spotted the same thing.

No, they’re “singing” to the tune of the corrupt world-wide defense industry who’s ripping off billions from equally corrupt banana-state dictators like El Sissy, while huge segments of the populace live from day to day and week to week. What the f*ck is Egypt going to do with all of this military hardware it’s been buying of late? I already know what some people will reply.

Eygpt ‘SIGNS’ billion $ Deal, not SINGS. If all they did was sing, them i’m Frank Sonatra.

Brilliant news. Alqaeda and isis won’t stand a chance in the future. Egypt could become a huge regional player even biger than Iran.