On March 25, the Ministry of Interior of Egypt announced in an official statement that security forces had neutralized a cell of the Egyptian Muslim Brotherhood Party, which had been behind the failed assassination attempt of Major General Mostafa al-Nemr, the head of security in the city of Alexandria on March 24.

Security forces were able to locate the hideout of the cell in Beheira province, few hours after the failed assassination attempt. Egyptian policemen killed six members of the cell while storming the hideout and seized four automatic rifles and six IEDs. 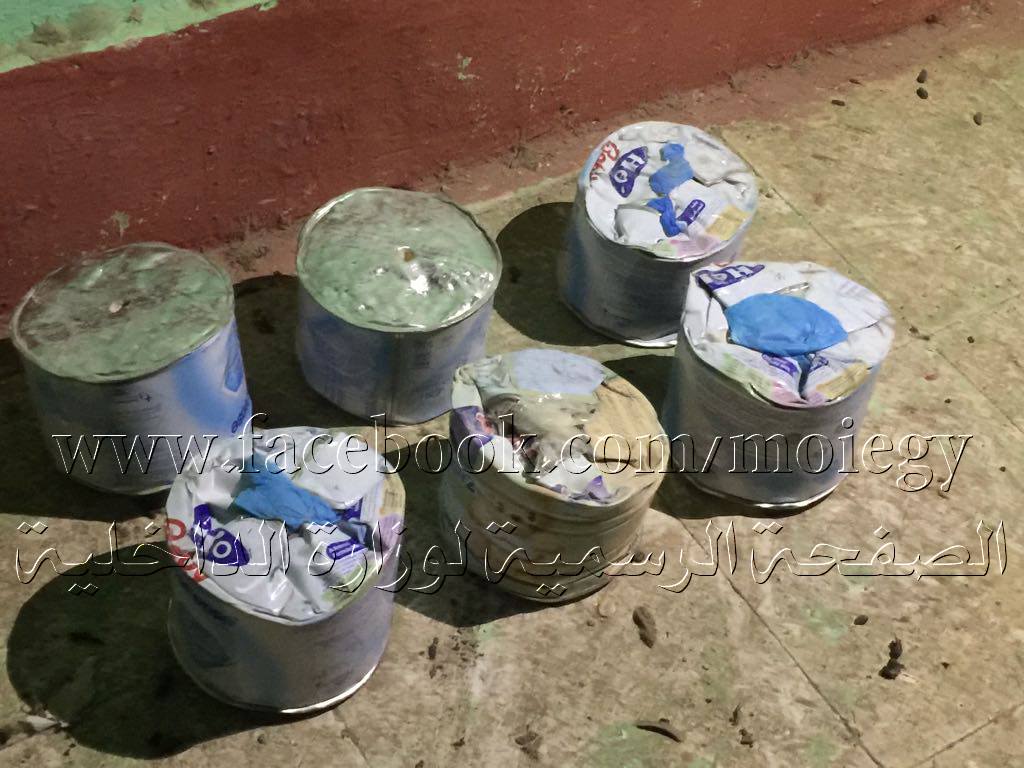 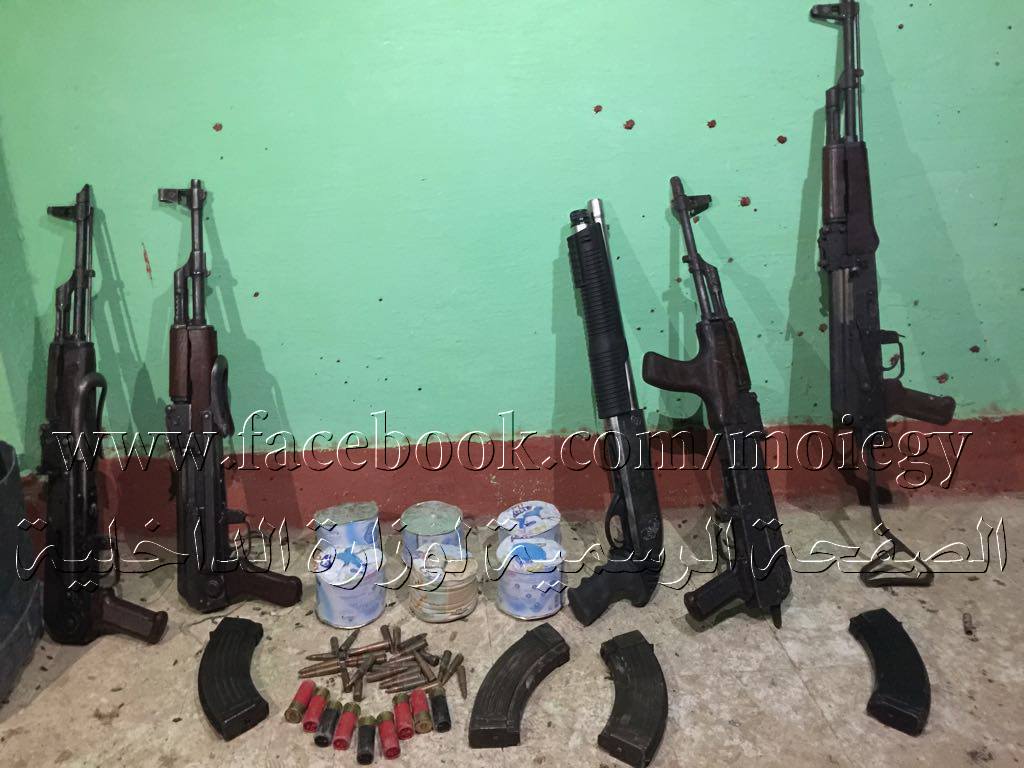 The Ministry of Interior of Egypt revealed that the cell had received orders from the Muslim Brotherhoods leadership aboard the country to carry out attacks against Egyptian officials and strategic facilities.

The Egyptian Muslim Brotherhood party hass conducted dozens of attacks against the country’s security forces since the 2013 Egyptian coup d’état. Egyptian observers believe that the military wing of the party, which is known as the Hasm Movement, is receiving direct support from regional countries, including Qatar and Turkey, in order to destabilize Egypt.