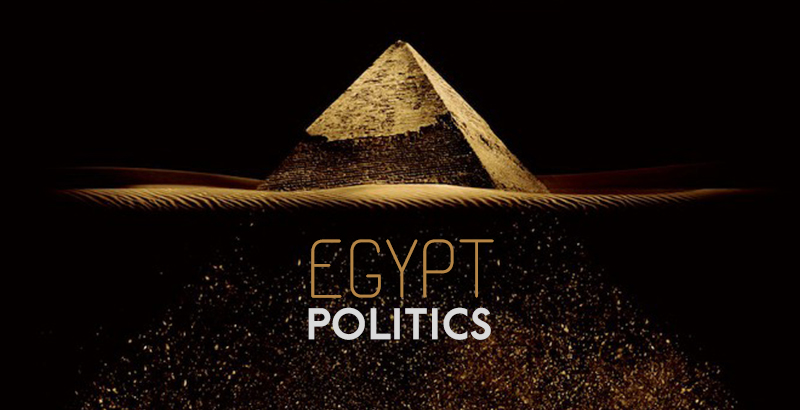 At the moment Egypt and Saudi Arabia are allied states, but they have some strategic differences.

At the moment, Saudi Arabia is working with Egypt as with an ally in the Middle East. Riyadh is seeking to build a strong alliance to counter  Iran’s influence in the region. Egypt should become an active member of the Arab League’s joint military force. So, Saudi authorities invest into Egypt’s military re-equipment and urgent economic projects. In turn, Egypt needs access to Saudi Arabia’s resources (mainly financial) to strengthen its positions in the region and solve the economic problems affecting the country.

Following this approach, Egypt has taken part in the Saudi-led intervention in Yemen. The problem is that Egypt and Saudi Arabia have different approaches in their long-standing strategy in the region. It could be clearly seen on the Syrian conflict. Cairo and Riyadh have different attitudes towards the topic definitely. Indeed, Egypt is much closer to the Syrian approach.  SouthFront: Analysis & Intelligence has information that Egypt and Syria have been actively cooperating on the level of special services.

Egypt strongly opposes any kind of Islamist militants while Saudi Arabia’s  elites use diverse range of militant groups to provide their interests over the world. These regimes have a different nature and the militant/Islamist case will be a hot point in the future conflict. Furthermore, Cairo doesn’t have big political differences with Tehran, contrary to Saudi Arabia.

Despite the tactical coalition, a strategic alliance between Egypt and Saudi Arabia is hardly possible. The more powerful Egypt becomes the more independent policies it will put into effect. Especially, the Egyptian military will probably follow Saudi Arabia’s orders if the Arab League sets a joint forces de facto.

“…to the counter Iran’s influence …” stands for “…to counter…”. “…solve the economic problems affected the country…” seems rather “… affecting the country”.