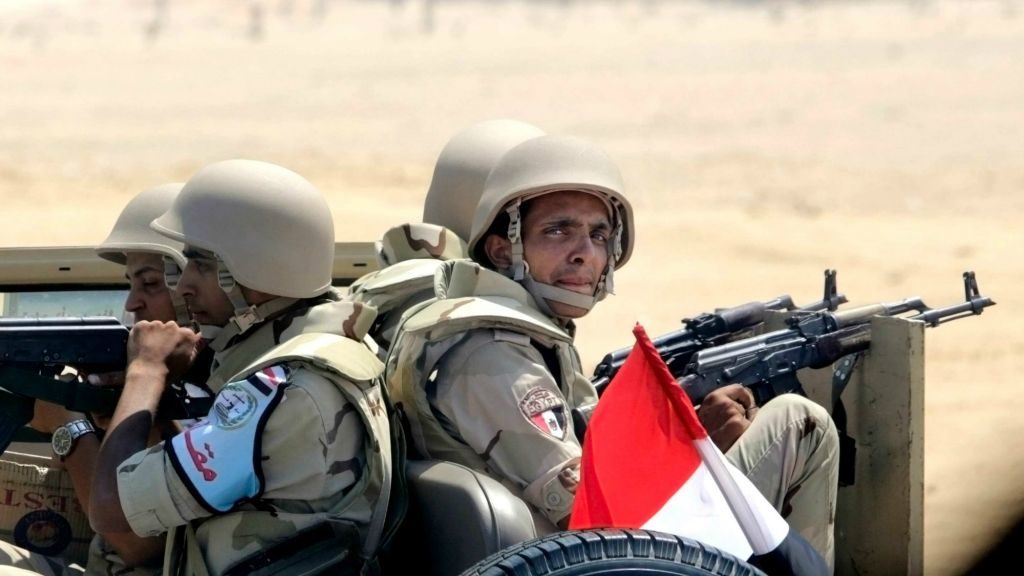 On April 18, the Egyptian Defense Ministry announced that its forces had killed a man identified as the leader of ISIS in the Sinai Peninsula this week.

According to the Ministry of Defense, Nasser Abu Zaqoul was killed during the army’s large-scale operation in the southern part of the Sinai Peninsula.

Army troops found a rifle, two grenades and a large quantity of ammunition with the slain terrorist leader.

The announcement came just a few days after 8 soldiers were killed and 15 wounded when militants wearing explosive belts blew themselves up in an attack on a military base in central Sinai.

The Egyptian military launched a major operation against ISIS on February 9 in the Sinai Peninsula in an attempt to neutralise the terrorist group.

well it seems that ISIS has grown very big in this area. Egypt seemed to ignore the problem. Why?for political reasons i think, the present of a terrorist state inside egypt would damage its profile and its tourism-based economy. they tried to isolate the threat but noone has succeded in this…..