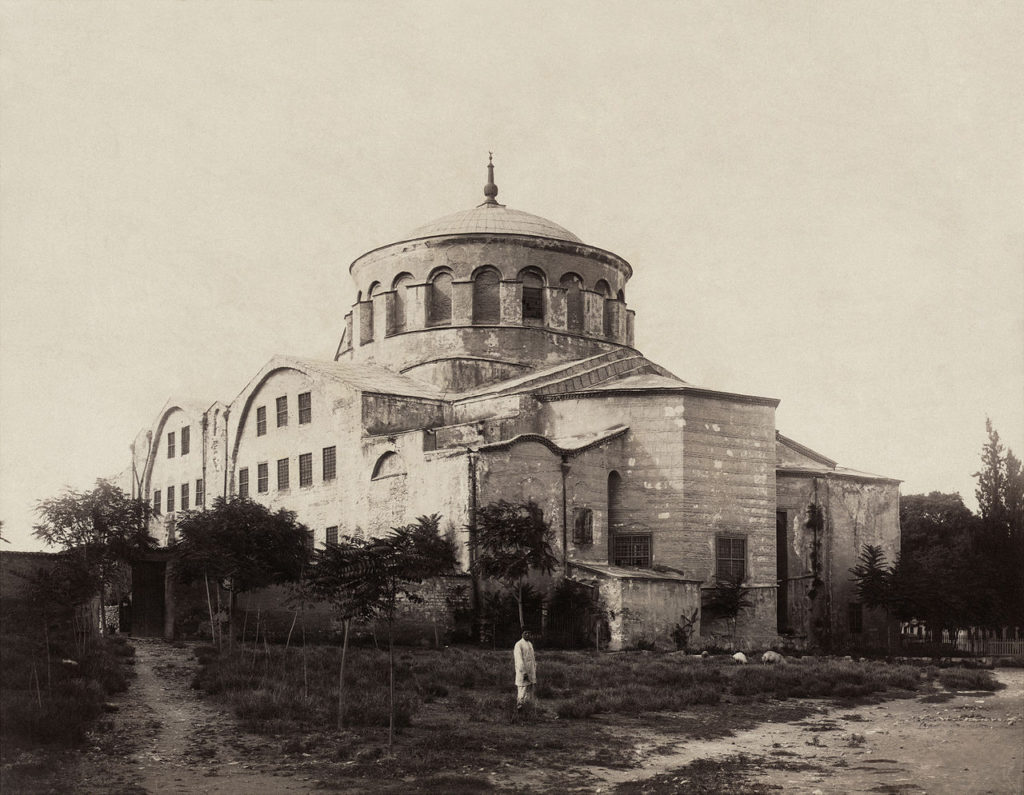 The Ecumenical Patriarchate of Constantinople is slowly, but steadily losing its influence in the Orthodox World because of its political-motivated actions to support various non-canonic entities in eastern Europe and in the Balkans. Nonetheless, instead of ceasing destructive actions, Cosntantinople has decided to launch a propaganda campaign to support own influence and fight the opposition to its actions among canonic Orthodox churches.

“We live nowadays in a dark era as it concerns our Church. Our fellow-believers challenge the Patriarchate because some can’t accept that there is a First in the Orthodox Church. That is indeed a major problem,” Archbishop Makarios stressed.

Additionally, Patriarch Bartholomew welcomed Metropolitan Ioannis, the ruling bishop of the Langadas Metropolis of the Church of Greece and one of the few Greek Church officials supporting Constantinople’s actions in Ukraine.

“I congratulate personally and on behalf of the Mother Church on the bravery and courage on the Ukrainian church issue. Please, give him my delight, congratulations and best wishes,” Patriarch Bartholomew stressed.

It should be noted that despite such kind of statements, Constantinople has achieved little progress in promoting its project of ‘independent’ Orthodox Church of Ukraine, which was created from several non-canonic Western-backed organizations operating in the country. These actions cause a negative response among clergy and laity not involved in this political game.

On September 11, 179 representatives of Greek clergy and laity wrote an open letter to their hierarchs calling on them to resist pressure that they face over the Ukraine question.

Macedonian Police Used Tear Gas to Migrants, There are Injured

New threat on the Balkans: ISIS is on the rise

How did Instambul get so much influence, anyway?