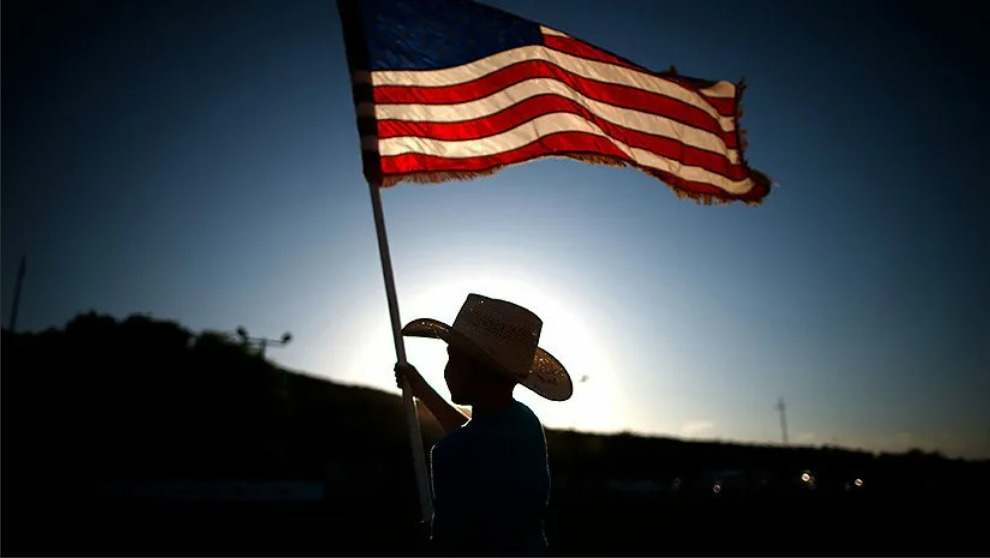 The famous U.S. sanction strategy in the foreign policy now is used in the state’s internal issues.

The controversial Texas law, that bans abortions as early as six weeks is now in effect.  It was signed into law back in May by Gov. Greg Abbott. It was widely criticized not only by  women’s rights advocates, abortion activists and abortion providers, but also by other states’ officials. Thus, the Portland City Council is going to consider to adopt an emergency resolution next week that will be aimed to ban goods and services from Texas, because of the new abortion law there. The council will take up the emergency resolution on September 8.

On September 3, Portland Mayor Ted Wheeler claimed the intent “to ban the city’s future procurement of goods and services from, and city employee business travel to, the state of Texas.”  It should be in effect until Texas “withdraws it unconstitutional ban on abortion or until it is overturned in court.”

“The Portland City Council stands unified in its belief that all people should have the right to choose if and when they carry a pregnancy and that the decisions they make are complex, difficult, and unique to their circumstances. Nearly 50 years ago, the Supreme Court ruled to protect safe, legal abortion. Late Wednesday night, the Supreme Court declined to block a Texas law banning abortions after only 6 weeks of pregnancy. This 5-4 decision allows Texas to outlaw an estimated 85% of all abortion procedures in the state.” – the mayor’s statement reads.

He also called on other U.S. leaders join Portland’s effort to punish the state of Texas.

Texas is one of the most conservative states in the U.S., which has not voted for a Democrat for president since 1976. The political split in the U.S. is deepening and the sides are close to use the economic warfare.

I said previously at this rate the US will end up sanctioning itself.. and guess what?

It’s sooooooooooo true, LOL. Financial civil war has now broken out in the US. The next step is a shooting civil war in the US.

It’s all “My body My choice” for how many decades now?

Full on AngloZionist Banking Cartel fcukery. These nutters in Oregon would last less than a day if they were not being funded generously by the cartel.

I apologize to the rest of the world for being so slow to see what my country was doing to yours. Now I see. In my defense it was quite a bitter pill to finally realize my own country did 911.

It’s a bitter pill to watch these useless dangerous vaccines pushed on the panicked world’s poorest people. A global world tax on the poor. Wow. Is that something to be proud of or what?

We’re all Palestinians now. Er well except for (rhymes with news)

Hot civil war soon to follow if this gains traction. Americans have fallen to be amongst the dumbest people on the planet. Their leaders can’t seem to think past their own noses.

Cant keep up with the rocket noses sadly.

Not going to happen. TPTB are so far ahead in their plans and it is most people, like those who expect civil war, who can’t think past their noses.

Sanctions are an overture to war by non kinetic means.

Portland will be capital of the new country Wokeistan, until that time the Kiev regime should start planning their escape NOW.

The illegitimate federal government has declared war on the states. Will there be a repeat of 1861?

Wow ,States Sanctioning others States which are under one federal government…this is a big joke and funny things if the federal government don’t intervene and let this stupidity continue we can see a call for succession from the United States of America by the Texans in the near future.

Just incredible, this Amerika will dig itself a hole and will bury itself in it. No need for no one to do anything. THEM and their laws, that will be their end.

Carefull!! the devil comes with a Democrat, may God guide Texans.

There will NOT be a civil war in the U.S..

“ban the city’s future procurement of goods ” are they going to push their cars around the city?

I don’t think that oregon’s baby murdering politicians should be talking sh*t. I say that Texas ban all goods to the China bought and Paid commie losers in Oregon’s government. Sanction these politicians like the US sanctions leaders in China.

Well I guess Texas won’t be getting all those “Burnt Pine Cones” sent to them from this large economic producing, world order state! That will teach them…