Crimeans has already felt the all power of anti-Russian sacntions. According to the western media economy is collapsing in Crimea. Okay… but what is that?

Chinese business plans to participate in energy projects in Crimea. The main spheres of the projects are supplying of equipment for oil and gas extraction, TASS reported:

“The Russian-Chinese relations are currently at an unprecedentedly high level. We have now come here to look at the possibilities of cooperation. We can discuss projects in energy and the development of oil and gas deposits and the supply of equipment for this,” chairman of China’s International Energy Group company board of directors Chen Zhijun said at a meeting with Crimean leader Sergey Aksyonov on Wednesday.

‘We’ll be able to build up mutual complementarity in various spheres. We are interested in infrastructure construction, including airports and other facilities,” Zhijun said. 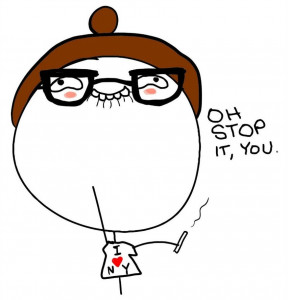