The deployment included special naval forces, which entered the port of Ras Omran southwest of Aden. 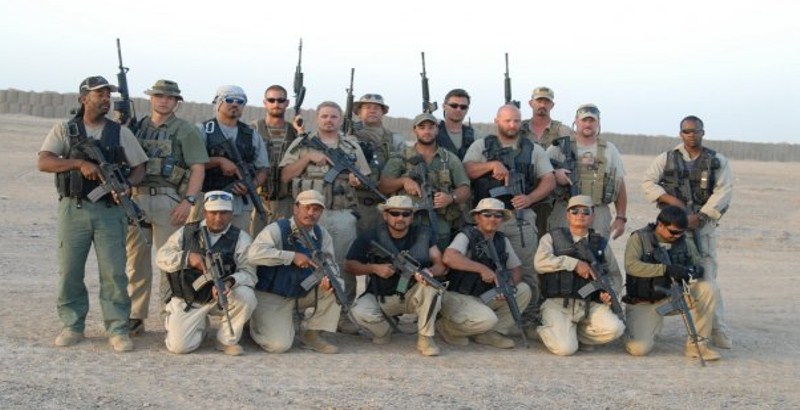 Khabar News Agency citing an official with Yemeni Defense Ministry said that the first batch of mercenaries from the private US military firm DynCorp arrived today in the Yemeni city of Aden to replace Blackwater.

According to the news agency, under a USD-3-billion contract between the United Arab Emirates (UAE) and DynCorp, mercenaries from the company are to be deployed to Yemen, where UAE forces are fighting against the Yemeni army and Popular Committees on Saudi orders.

“The first group of the mercenaries recently arrived in the port city of Aden to replace those of Blackwater, a notorious American group now renamed Academi,” the official told to Khabar news agency. 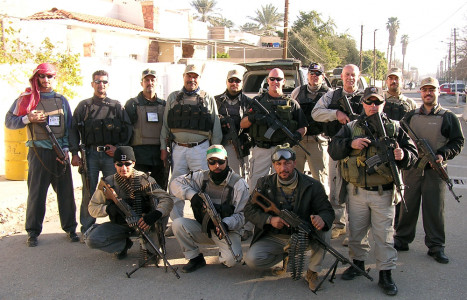 He also said that this deployment included special naval forces, which entered the port of Ras Omran southwest of Aden.

It is also reported that the Blackwater had decided to withdraw from Bab-el-Mandeb region after the Yemeni forces inflicted heavy losses on them. To tackle Yemeni forces, the UAE was forced to bring in the new mercenaries from DynCorp for the same reason.

you fools, why enter this conflict. go to turkey