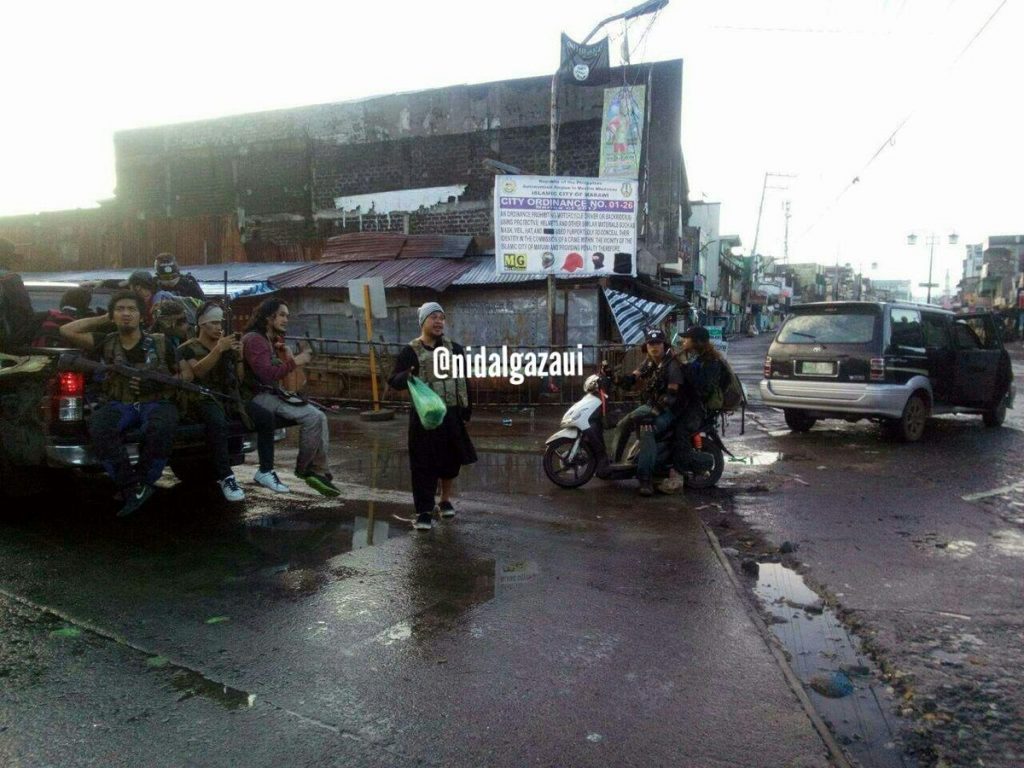 ISIS militants are in Marawi

Philippine President Rodrigo Duterte has declared matrial law in the island of Mindanao where the city of Marawi captured by ISIS is located. The city’s population is over 200,000 people.

“I was asked what would be my response to terrorism and I said I would be harsh and harsh in enforcing the law,” Duterte told media. “I have always said do not force my hand into it because if I start to declare martial law I will solve all the problems of Mindanao connected with law and order.”

On Wednesday, ISIS-linked militants seized a large part of Marawi, set many buildings ablaze and took hostage a Catholic priest and more than a dozen churchgoers and staff were also taken hostage from a cathedral. 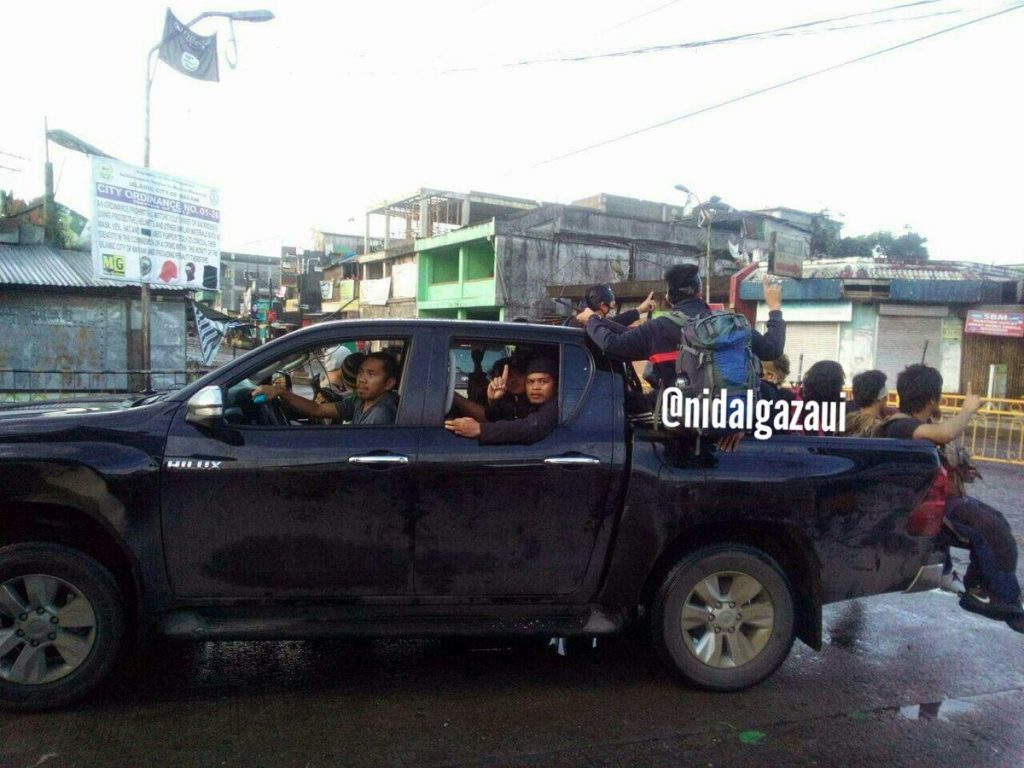 ISIS militants are in Marawi

In response, the government deployed a police special force and army troops to the area. Since then, an intense fighting has been ongoing. Locals are fleeing the city.

The army argues that the situation is under control. However, according to local sources, security forces were not able to expel militants from the city.

Interesting that muslimes would launch an attack in a country that is mostly catholic/christian.

This will not end well for them and the end will come swift.

Filipinos don’t screw around if you kick the hornets nest…

They should have been wiped out when they killed a couple of ransom guys last year .

Maybe I am wrong with my appreciation, but tell me ¿ isn’t it true that after Philippines declared the willing of get rid of USA military bases in its country, ISIS started attack this country ? Please, if some who knows much better about this wants to comment to clarify this.