On October 14, Dutch Defense Minister Ank Bijleveld declared that her country is in “cyberwar” with Russia.

“What happened is really dangerous,” Bijleveld told Dutch broadcaster NPO refering to an April incident near the headquarters of the Organisation for the Prohibition of Chemical Weapons (OPCW), which, she said, involved alleged Russian intelligence officers.

When she was asked if this situation can be described as “cyberwar“, Bijleveld said: “Yes, that is the case.”

“People try to interfere in various ways in our life all the time, to influence our democracy. We have to shake off the naivety in this domain and take measures,” she stated. “We are investing more in intelligence services to be able to see what is going on and take measures if necessary.”

Bijleveld added that the Netherlands has offered NATO to employ its “cybersoldiers.” This very statement sounds like a nonsense because NATO soldiers have been already employed in various operation around the world (for example in Syria) for a long time. In general, the remarks by the Dutch Defense Minister show that the US and its allies are actively creating preconditions for an open cyber and economic or even military agression against their key global and  regional competitors, including China, Russia and Iran.

like they not and must prepare the ground, to start it now. 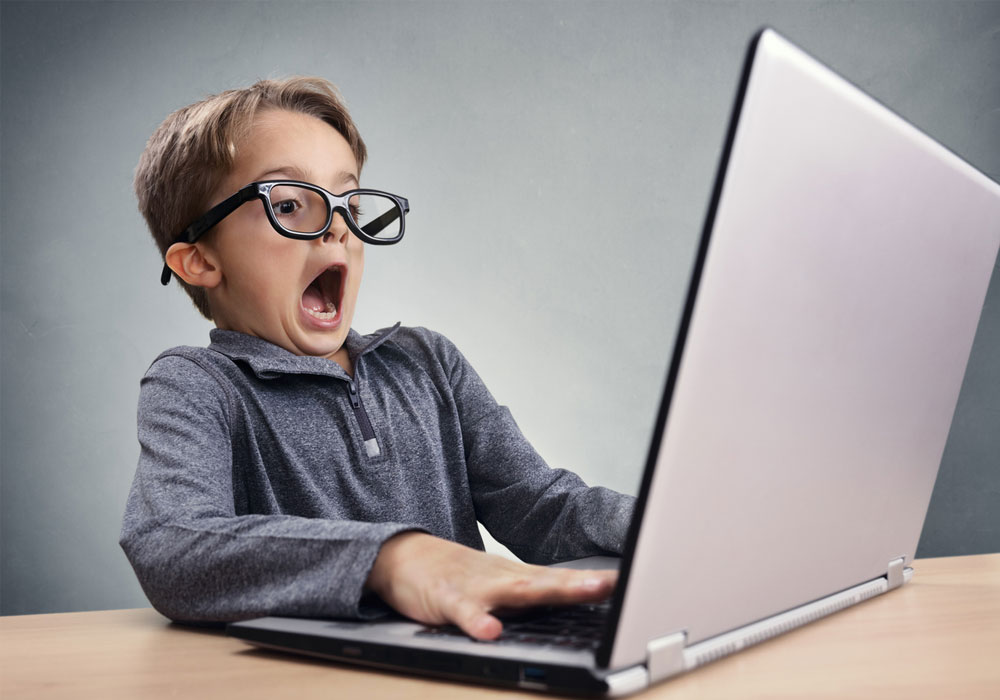 Well Russia no doubt spies on the West, just as the reverse is true. And in doing so, they’re not always as smart as they imagine themselves to be, so some of them get caught, like seems to have been the case earlier this year. Then again, Netherlands has supplied military equipment to al-Qaeda and hosts the deeply compromised OPCW. And oh the moderate child gassers of White Helmets fame have their financing running via NL (Mayday Rescue charity etc), I guess because this country was once supposed to stand for decency and intl law, making it a less suspicious front than perfide Albion. So unfortunately, damn straight Russia needs to keep a good eye on what my former countrymen are up to.

Some of these disgusting practices got exposed recently in their own media, so it’s a great time for them to squeal “Putin, Putin, Putin” once more, while this episode in fact is not that recent.

Yup, are you blind, the great war is coming, this is an step up from the initale hate propaganda, to where the Dou(t)chebags, is preparing the next stage, hunting down Russians with this stupid shit as an pretext to make this round up legal, since they per-def is enemy combatants.

One thing you must never forget, Amsterdam/Netherlans is the Jooho capital over them all, and is only beaten by Tel-aviv, the Jooho rats owns the Douchbags, and like the WHelmets, they just continue to expose them self.
What an discusting people.
I know, I have been there, several times.

Boycot Netherland, crappy food, crappy people, overpriced crap everywhere, etc, etc to really crappy cannabis, yeah, dont even work on me, just crap, go to Spain or anywhere else and you will have an much better holiday, than in this dump Amsterdam.
Yeah, the purge is coming, and Russians is tne new “nazis”.

STFU you tosser, you embarrass your people and Country; just remember, if the Russians blew on you, the military would fall over. Whilst I live here, shut your Gob, spewing shite and get on with your job of sending immigrants home.

… and yet it’s a bit more complicated. If I have it right Putin’s own daughter still lives in Amsterdam doing business, just like his media right-hand media man Usmanov lives the high life in Londongrad, completely integrated into the City. So NL and UK etc know for a fact that the Bear won’t blow on them, no matter how much said bear likes to show off its lethal toys.

So yes the Dutch are hypocrites (or is that just human nature), an erstwhile brutal colonizer in deep denial that it’s now a hapless colony. Doesn’t make them idiots. Sure lots of jews live in Amsterdam, because the Dutch credo was: if you behave (and bring money), we don’t mind your private beliefs. Isn’t that better than what most countries had in centuries past? The Dutch Govt is more controlled from Brussels and especially Washington of course than through the local jewish population. Take a 15min stroll through the center of The Hague, look at the architecture, and you will know where power resides: it’s neither Parliament, nor the palace, nor the synagogue.

PS: is it proper idiom to say “tosser” of a female?

I actually live in The Netherlands and they have been exactly as you state and how I know; but the last week they sound as ridiculous as my UK in the Russia this, Russia that nonsense.

I am off tomorrow for a week, so catch you on my return. Cheers.

Well the Govt was caught with its pants down, so then “Putin, Putin” is the only thing they could come up with quickly. In fact, if the scandal had literally involved dropped pants, there might have been trouble. But war crimes and, yes, high treason are so far outside the Dutch self image that it causes cognitive dissonance, and is edited out.

Good points + Cheers; No worries from my end. If you like good food, Valencia is now my favourite.

are you going to bomb people in another country?

Defense minister Bijleveld has only been in local politics and totally lacks any background in defense or geopolitics. Now being sucked in into NATO circles she echoes the ideas she got fed there.