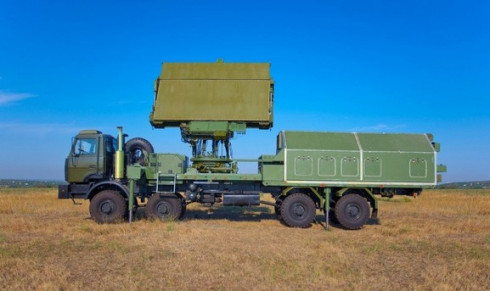 Russian MOD announced it has established a ceasefire monitoring system allowing the situation in the conflict zone to be closely observed.

“In order to strengthen the level of ceasefire monitoring on Syria’s territory, Russian Armed forces created a system which permits comprehensive surveillance of the conflict zone situation. Monitoring assets include drones, satellites, and other technical measures. Airspace control is performed by air defense system surveillance radars, including those belonging to the Syrian military, and Russian aircraft,” the RuMOD press release states.

“In the last three days, Russian MOD deployed three modern drone systems and two counter-battery radars in order to detect and identify artillery systems being used by the militants. In order to detect artillery positions violating the ceasefire, two artillery reconnaissance systems have been sent to Syria,” the press release continues.

Lavrov really pulled a blinder with the ceasefire – of course it will need counter-battery radars shipped in to facilitate ceasefire compliance! Genius. After all these years working hard on the diplomacy of slaughtering peasant farmers around the world the State Department is completely out classed by the Russian MFA.

love it, your so right

You’ll have seen this bs from the CIA/MSM last week about how Lavrov was ‘pulling away from Putin’ and ‘where’s Lavrov?’. Thats about as good as they can do when they are out classed. Lavrov is playing chess with the adults while they are in the playground bullying the kid in the wheelchair.

I am always impressed with Nationalist-Russia. Well done. Please arm Syria and Iran and Lebanon with the S-400 system now please. This will bring stability to the middle east. And a peaceful end to all these Zionist-Sunni running around killing everybody.