A fresh drone video shows the Aleppo Thermal Power Plant located in the estern countryside of the Syrian city of Aleppo. The video shows a significant destruction caused by fighting with ISIS terrorists in the area.

The Aleppo Thermal Power Plant, the largest in Syria, was liberated from ISIS terrorists in February, 2016. At that moment, the plant had reportedly been out of service since suffering heavy damage in mid-2013.

Since then, the government has made a series of efforts to restore the strategic site. But the works are still ongoing. 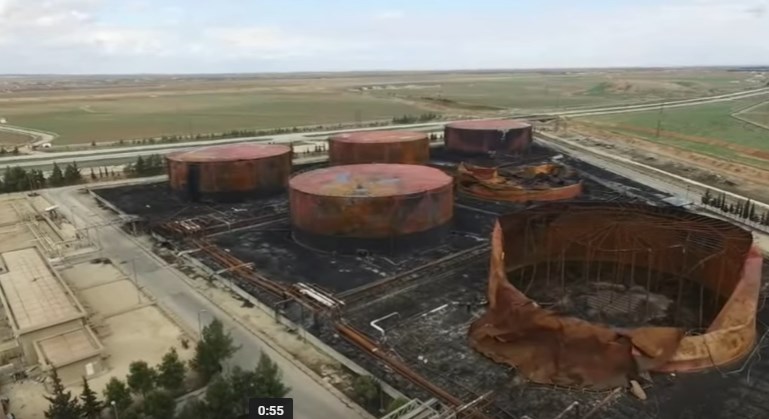 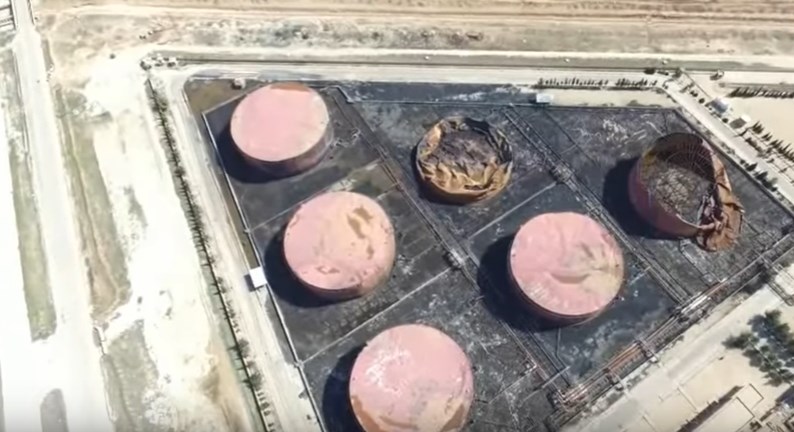 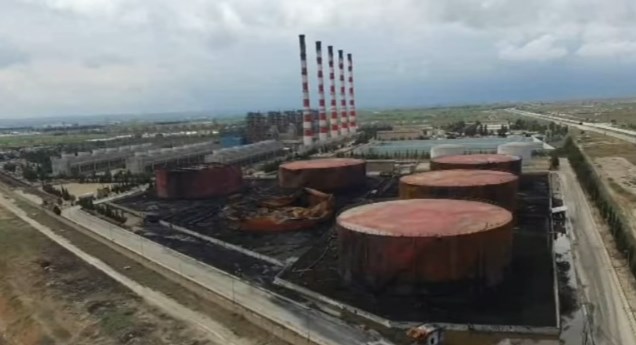 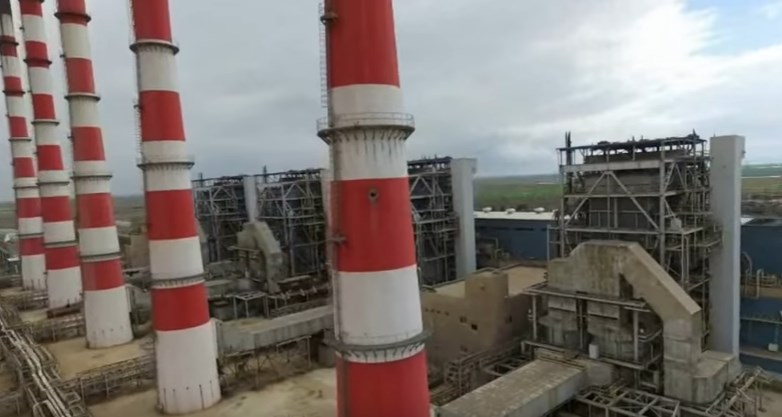 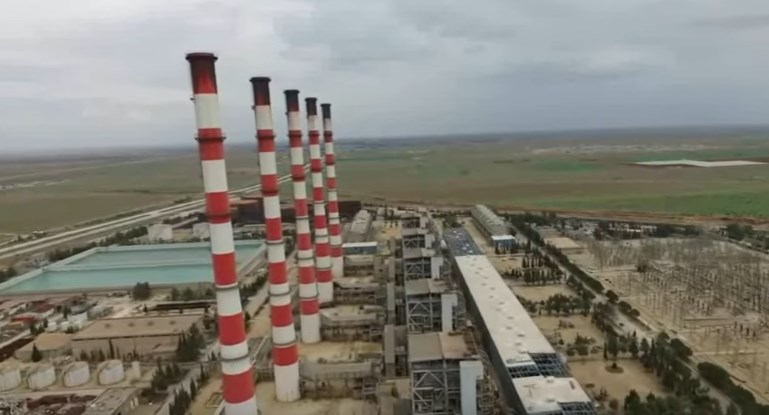 If the US-troops would had “helped” there there would be certainly much more damaged! – Bus it shows the IS has also made some sabotage also in the plant! – Good luck any way for the rebuilders and repairers!