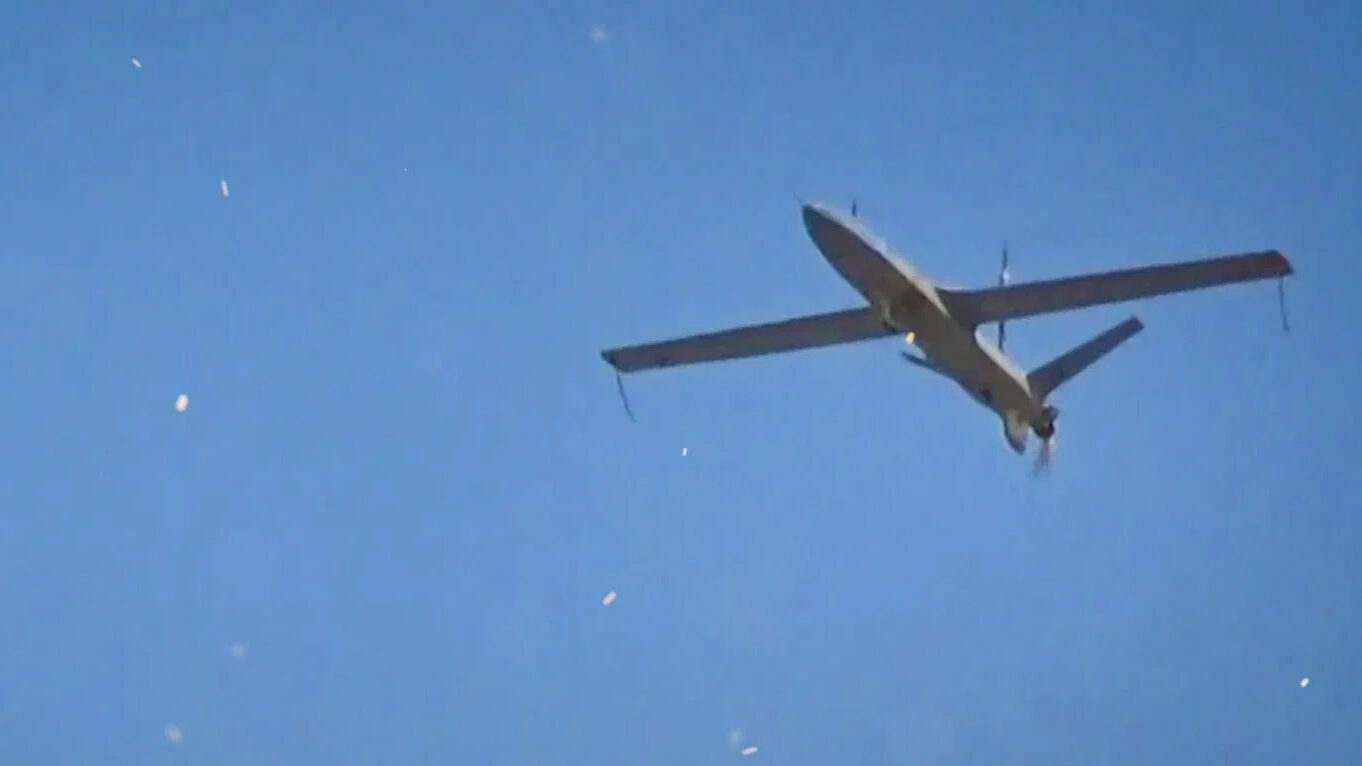 A mosque in the district of Hays in al-Hudaydah province on Yemen’s western coast was reportedly attacked by an combat drone during Friday prayers on December 2.

The drone targeted the al-Rawan mosque with two munitions, killing a worshiper and wounding at least three others including a child. The attack caused a state of panic among the worshipers and the people nearby.

Yemeni officials affiliated with the Saudi-led coalition blamed the deadly drone attack on the Houthis (Ansar Allah). The group, who boast a large fleet of reconnaissance, combat and suicided drones, is yet to confirm or deny responsibility for the attack.

Al-Hudaydah remains one of the most active front in Yemen. Clashes between the Houthis and forces backed by the Saudi-led coalition in the province are reported on a daily basis.

Very recently, a Mirsad-1 reconnaissance drone of the Houthis was shot down by Saudi-backed forces over al-Hudaydah. The drone was reportedly spying on military positions in the district Khawkhah and nearby areas.

The attack on al-Rawan mosque will not likely cause any further escalation between the Houthis and Saudi-backed forces on the western coast of Yemen, which is covered by a UN-sponsored ceasefire agreement that was brokered more than three years ago.

The ongoing truce between Yemen and Saudi Arabia, I don’t think it will last…… The behavior of the Saudis is not serious and honest…. Yemen is far more powerful than Saudi Arabia, and should the conflict resume, it will unleash hell on the Saudi country.

Universities and schools are not military targets.

Illiterates and Islamists gather in mosques, so it is okay for mosques to be bombed.