According to Operational Command of the self-proclaimed Donetsk People’s Republic (DPR), the Ukrainian Armed Forces are preparing to storm the city of Yasinovataya. 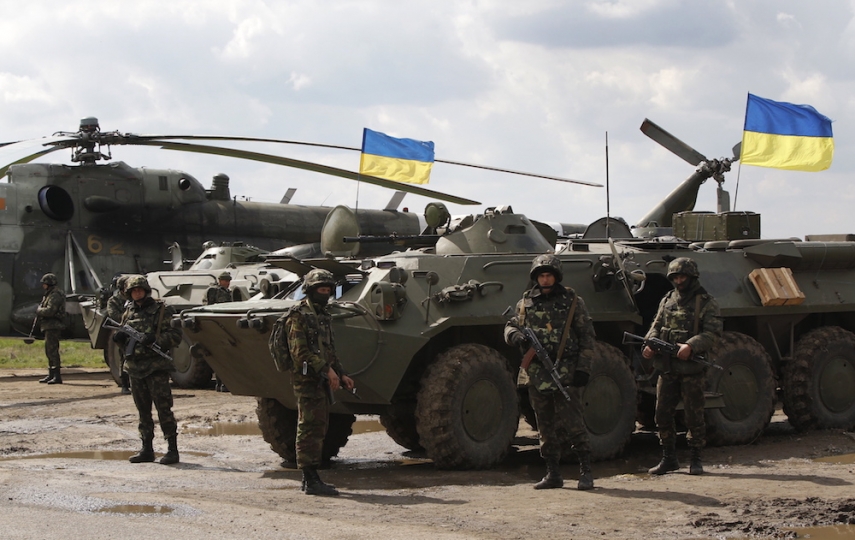 “We have suggestions that today or tomorrow, they will take another attempt to break through the front line and take our positions,” Eduard Basurin said.

He also noted that military hardware, concentrated in the area of Yasinovataya by the Ukrainian Armed Forces, still remains there, but the Defense Ministry does not rule out that this may be a red herring.

Shelling of a supervisory point of the Joint Centre for Ceasefire Control and Coordination (JCCC) in Yasinovataya also is a proof of the intention to storm the city.

On August 24, the DPR Operational Command said that the Ukrainian Armed Forces were planning to take control of Yasinovataya on the night of August 25.

Reports of a possible attack on Yasinovataya are clearly tied to the time, and this causes doubts. However, the behavior of the Ukrainian Armed Forces is so illogical lately that really allows us to think that something like this is possible.

The Donetsk People’s Republic should request a dozen Hezbollah veterans from the 2006 war as advisers. They after all were the small group defending their homes and their ethnicity from a hostile and powerful foes bent on conquering them. They should work together for a brighter future for all of mankind. Hezbollah would be the top experts to bring in for just such a war of defense.