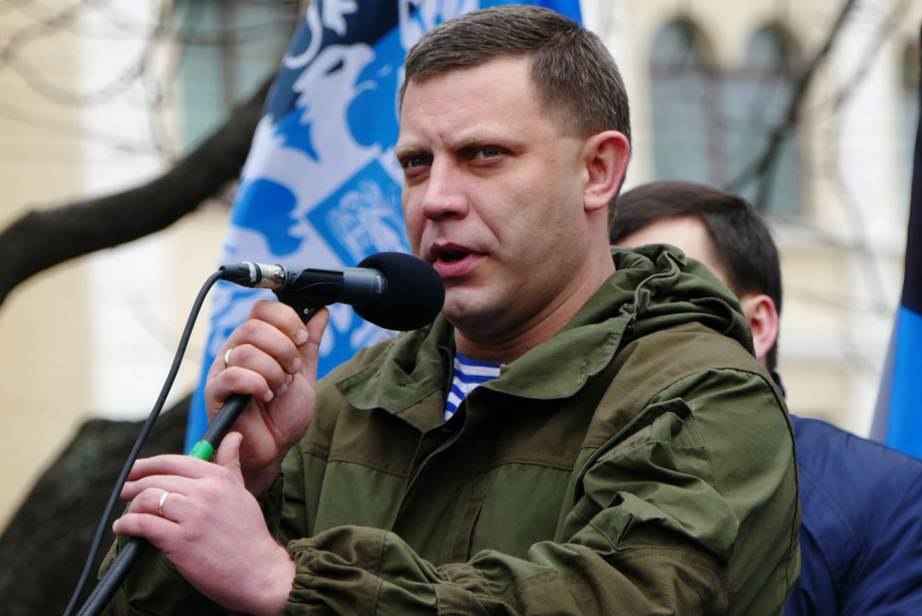 Forces of the Donetsk People’s Republic (DPR) have downed a Ukrainian military helicopter, Head of the DPR, Aleksandr Zakharchenko said Thursday, according to the Russian ‘Life‘ TV channel.

According to Zakharchenko, the Ukrainian military helicopter attempted to attack the DPR’s militia, but it was downed and landed at the Kiev-controlled area.

The DPR Head emphasized that recently the situation has become acute at the frontline and added that the DPR forces will continue to repel any attacks by Kiev forces.

Not so easy when that money is worthless Hryvnia.

The fools in Kiev are trying to drag anyone and everyone into their war of aggression. Canada took the bait so has Poland. Shame on you. The people of Donbass do not want to be Ukrainian because they are Russian. What will it take to drive that through the thick skulls of NATO. As for Ukraine when are you going to pay your pensions? You have money to give for weapons but none for your old and sick? Porky you are a fool dancing to the tune of America who cares less about the lives of your future than what they are having for breakfast. .

They don’t necessarily demand independence even, only the powers given to any state in the us. Part of the minsk agreement includes reunification with ukraine. What dpr and lpr want is not much to ask, especially after what was allowed to happen in Odessa trade union and other places/events with police and firefighters doing nothing to help. Ukie military was literally shooting at nonviolent protesters on video which is what the west accuses of President Assad.

Congratulations to Dpr and the person who bagged the bird. Ukies were foolish for bringing a helicopter in range, especially involved in aggressive maneuvers.