Forces of the Donetsk People’s Republic (DPR) eliminated a vehicle with ammunition that was moving towards the contact line in order to supply Ukrainian Army detachments deployed there.

The vehicle video follows a previous one, which shows an anti-tank guided missile (ATGM) strike on a fortified position of the Ukrainian Army.

Clashes and artillery duels on almost a daily basis is a common part of the life near the contact line between self-defense forces of the Donetsk and Lugansk People’s Republics, and the Ukrainian Amry. Nonetehless, recently an increase in the usage of ATGMs has been observed.

First, the Ukrainian Army started using ATGMs against fortified positions and even self-defense forces personnel. The DPR and LPR responded in a similar manner.

Ex-UN official jailed for child abuse in Nepal. That is why the world need another UN which should be based in China or Russia separate from the. LGBT group of states.

Rob is always keen on topic

Its the invading Russian military who is killing the people in Ukraine with weapons that putin sent in the aid trucks . 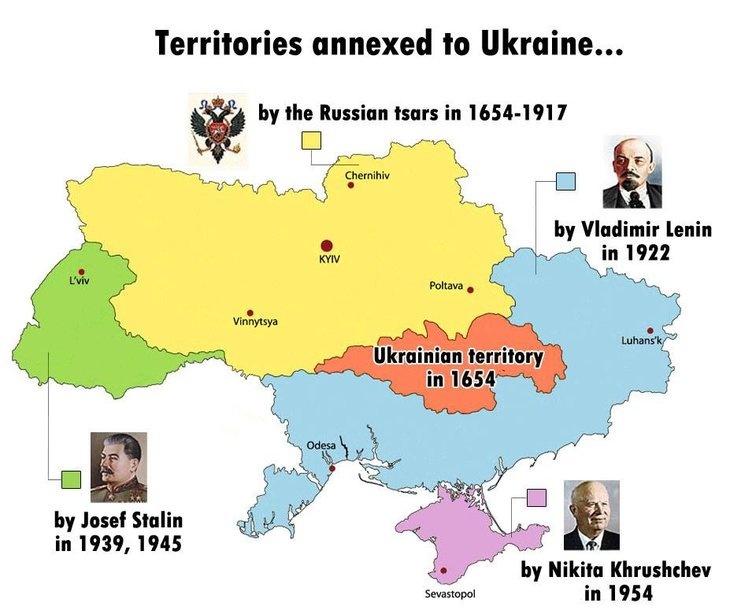 it’s the same, an artificial state with stolen territories from others

Toronto
if you do not know history do not comment.

you mean to Russian history that changes monthly stupid .

i’m romanian and we have territories attached by ukraine. so shut up.

You have my sympathies. Hope they keep the Ukraine Nazis, in Ukraine and not making trouble in Romania.

You do know that Ukraine has not ratified it’s borders, in accordance with international law, since the fall of the Soviet Union, back in1991.

Even Ban Ki Moon, when Secretary General of the UN, admitted that fact. In fact, it was the reason that Ukraine could not join NATO in 1997. Funnily enough, Porkie tore up the Ukraine Russia Friendship Treaty, which showed the borders were only recognised, whilst Ukraine and Russia were part of the CIS.

Surely, that means the borders have reverted back to pre-1917 times?

2014, would show Crimea returned to Russia. Wonder how long it will be before Eastern Ukraine, returns back home?

Majority of Ukrainians belong to Russian world and roots. There’s no point accepting Donbass as it happened with Crimea. There is a reason for this. In time – Ukrainian/Malorossia statehood which was destroyed by maidan coup will be restored and it will be restored from Donbass – the only place that managed to keep it intact while rest of Ukraine acts like a cheap whore. Accepting Donbass now would only serve to create permanent anti Russian anclave and it would allow for permanent opression of our brothers and sisters that live in the rest of Ukraine – again, that’s majority of Ukraine population.

I fully agree with you. Besides, the people of Donbass voted to become an independent autonomous region, not to return home to Russia.

Surely they are carried in the back of that new enormous car of his. He drives it himself you know.

That POS would not make it there .
The anus right .

Why are Canadians always such insufferable faggots?

Are you familiar with concept of projection? It’s when you accuse others of doing, or planning to do, what you are actually doing, or planning to do – it’s by-and-large a subconscious and externalized admission of guilt. So, who exactly is systematically and routinely transferring illicit weapon supplies in aid trucks? That would be NATO. For an obvious recent example, recall the huge influx of Grad rockets, directly transported from Turkey to Syrian based al-Qeida militants, via ‘humanitarian aid convoys’, exactly when NATO was hysterically demanding a ‘humanitarian aid corridor (direct from Turkey!) during the SAA’s successful liberation of militant occupied East Aleppo.

Glad to see that The Donbass making a good stand. Twice the Ukrainian army made a thrust and twice it got encircled.

Keep up the good work. Depriving the Ukrainian depraved Nazi types of war materials is good and worthwhile work indeed!

Pretty soon all those Russian invaders will be home via cargo 200 EH.

Still relying on google I see…. It shows, as there’s no sign of a thought process going on yet.

Why don’t you stick to looking after Silver ..

Ukraine is a Jewish-Nazi state, today the Zionists are the biggest anti-Russian, since Hitler’s time.

The jewish zio-scum mostly living in Israel, came from Lithuania, Letonia, Estonia and Ukraine ( KHAZARS ) , see how everything connects ?

Anybody remember the cauldrons of 2014? Guess they are getting ready for 2019 version.

Must admit, keeping my fingers crossed. Only way to send Kiev and friends a message. Seriously hope peace comes to Donetsk.

my friend, believe me how long the jews oligarchs allies with the nazis are at the buttons in Kiev peace will not be.
sorry for bad english..

Do not apologise for your English, especially if it is not your first language. Agree with your comment.

thx
oldies but goldies for all 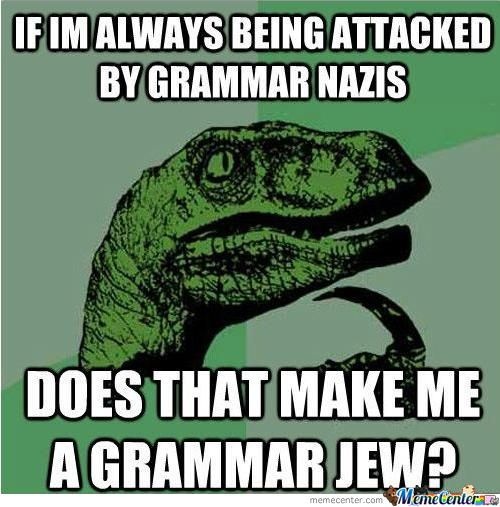