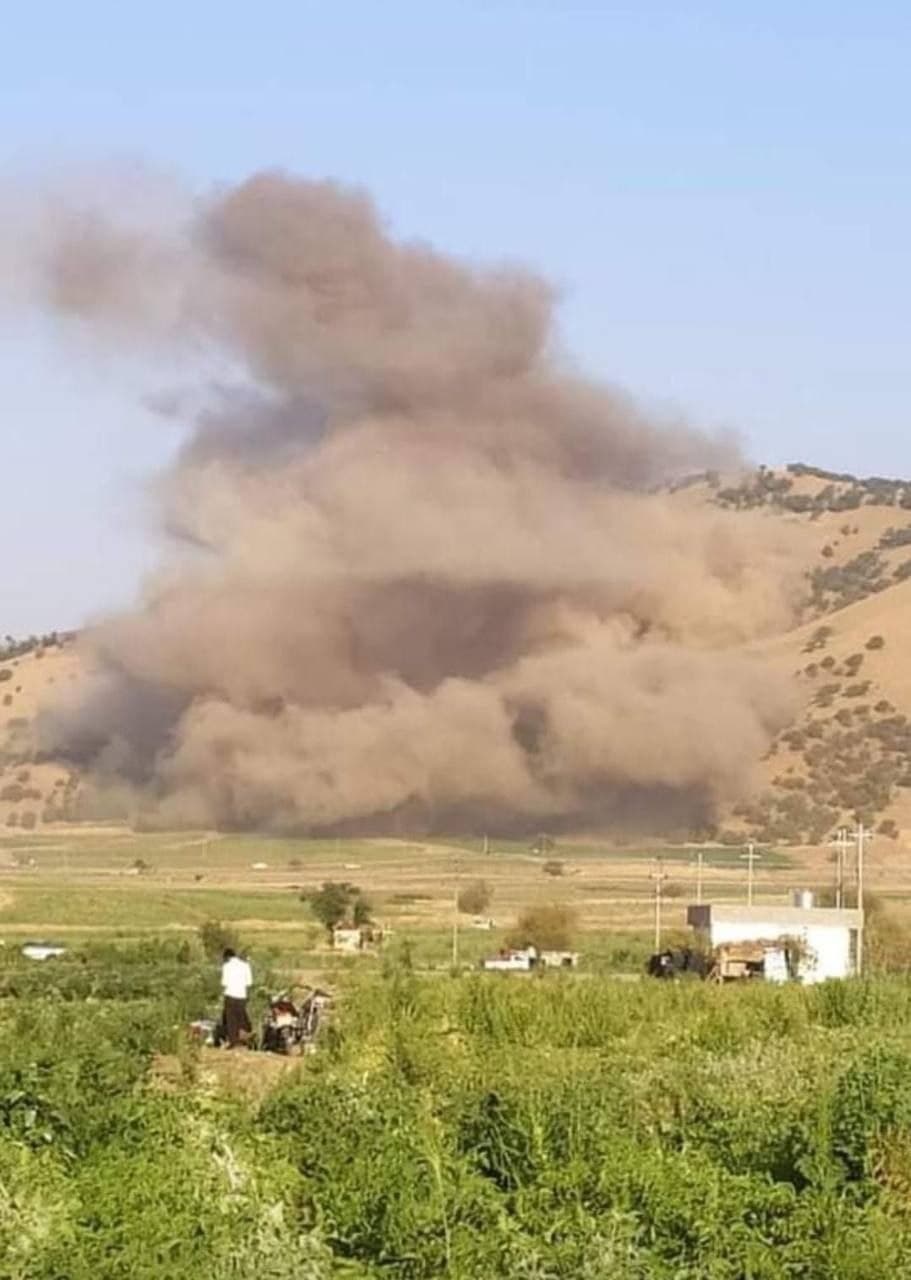 According to the Turkish defense ministry, more than 20 warplanes carried out an operation 200km deep into Kurdistan Region territory against 28 positions of PKK. Shelters, caches, warehouses and PKK command posts were reportedly destroyed.

The strikes mainly targeted the Asos region north of Penjwen district, in north-eastern Sulaimani province in Iraq. The mountainous area borders Iran. Several Kurdish armed groups are known to be active there.

The operation was carried out in coordination with the national intelligence service, which received data on the location of the targets.

The strikes started at around 6:30am on August 24 and continued for half an hour.

France 24 reported, citing a doctor in Sinjar, that at least three people were killed and five others wounded in the strikes. The makeshift clinic in the village of Sekaina in Sinjar province was reportedly destroyed. 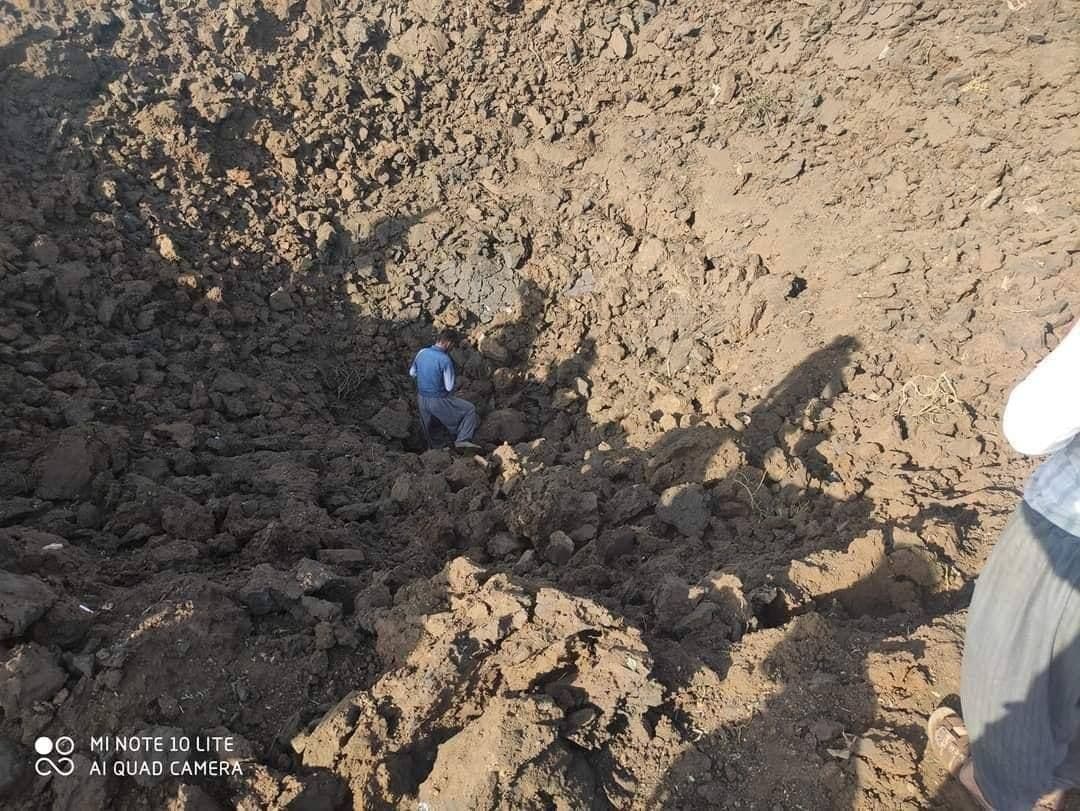 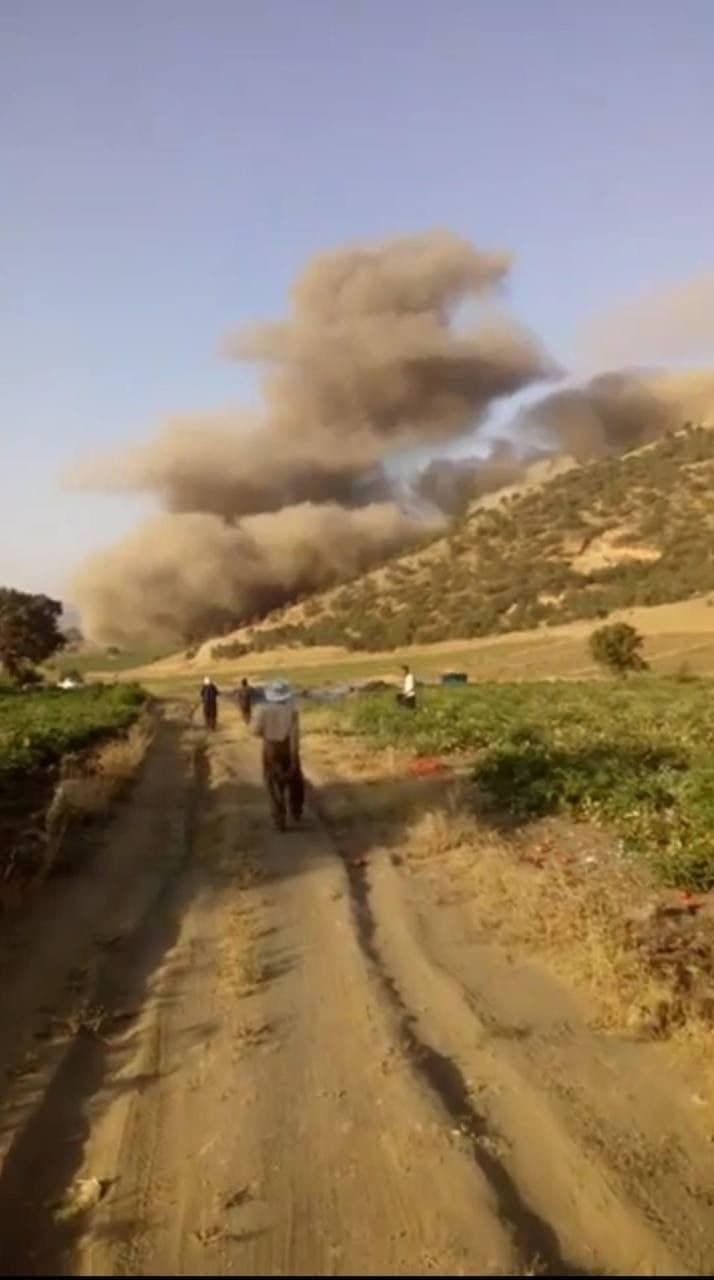 Earlier on August 23, Turkish Air Forces killed three members of an Iraqi force linked to the PKK in Sinjar, including a senior Yazidi official.

Turkey has recently increased its attacks on Kurdish forces both in Syria and Iraq.

The most recent attacks in Syria include:

Late on August 21, a drone strike targeted a mini truck as it was passing on a road to the east of the town of Kobane in the northeastern countryside of Aleppo.

On August 22, another strike targeted an SUV of the senior official of SDF’s administrative wing, the Autonomous Administration of North and East Syria (AANES), in the city of al-Qamishli in the northern al-Hasakah countryside.

Damn, that first image, is that a damn crater from a bomb. If so, I haven’t seen such a big one ever by any bomb. WTF is that?

I think its just the angle of the photo as to me the crater looks to be within an existing hollow of loose material. No real way of teling from just one photo. Alternatively, I notice a lot of similar sized shaped stones, so a simple non-hardened cut and cover bunker or a simple dug out bunker could have been there, and completly destroyed by a bunker buster bomb. From the videos I am fairly sure Sert-82 (500lb) bunker busters are being used, but the larger SARB-83 could have been dropped if the target was deep or hardened. The SARB-83 is a full spec ‘heavy’ NATO standard bunker buster.

SERT-82 Penetrator bombs being used by the looks of it.

Taking out cut and cover Command / Control bunkers in the mountain it seems (weapons cache would give large secondary explosion, so as non seen got to be CC).

20 planes seems a bit strange though, 6 max I would have thought unless they are counting drones for target designation and for confirmation, or there was something critical and well defended in that mountain.