UPDATED: Police evacuated people from the Ubisoft building in Montreal, where the hostage situation turned out to be false. The reason was a false phone call to the police.

Dozens of people were reportedly taken hostage at the Ubisoft company building in Montreal, Canada, local media reported on November 13.

Dozens of people were on the roof of the building that is situated on Boulevard Saint Laurent in Montreal. The images taken via a helicopter show that the employees barricaded the door giving access to the terrace. More people were allegedly closed inside the building.

Special Forces worked on the spot. The images from the ares show a large number of police officers, a truck of the City of Montreal Police Service tactical group that arrived on site around 2:30 p.m.

Those gathered on the roof of the Ubisoft office were allegedly the ones who managed to escape the attackers. However, no threat was confirmed.

What we know so far about the police operation near Ubisoft:

-police haven't confirmed what the threat is
-one employee said Ubisoft sent a memo asking staffers to barricade themselves and stay quiet
-a SWAT truck is on the scene
-no injuries reportedhttps://t.co/u1WQL57oqR

Ubisoft Entertainment is a French company that is specialized in the development of computer games. There are also offices of other companies in the building. Moreover, an attack took place in Canada on Halloween night. A young man in medieval clothes and armed with a sword killed two people and injured five others  in the historic center of Quebec before being arrested. In particular, the attack took place in the district of the Château Frontenac, a tourist hot spot in the capital of the French-speaking Canadian province, according to the police. The attacker was a 24-years old Canadian.

Taking into account the terrorist threat in Europe, the growing insecurity in Canada may be connected with the recent claims made by Canadian Prime Minister Justin Trudeau.

Mr Trudeau expressed Canada’s solidarity with the French following the attacks in Nice, Lyon and Paris.

“Freedom of expression is not without limits”,  he said commenting on the right to show a caricature of the Prophet Mohammed.

Montreal and Quebec are two largest french-speaking cities of Canada.

Let’s bet on names. Ahmad is my bet. Your turn.

Mohamed or a variant :)

No cheating! One name only :) for next time.

Frankly, you are an idiot.

Frankly, i don’t give a shit on your thoughts…

Well, it depends on the situation…when the pederast is actually a woman, obviously she takes women as hostages ;)

then we heard this joke “Terrorism Has No Religion”.

Yes, exactly … just because terrorism is so deeply rooted in islam … that’s why mainstream propaganda is trying so hard to cover this up … if it could blame Christianity for that, it would do it without hesitation, but unfortunately for them, they can’t!

The thing is a lot of those Muslims are willing to kill or be killed if someone says anything disrespectful about their prophet. Which makes them extremely dangerous and western governments should not let them in.

Life is life,you cannot rape mother nature,no future in fascim +lgbtq,p00fs cannot build anything,therefore incumbent ineffective society other than trading off make believe concepts along with their strapons,sad but true: 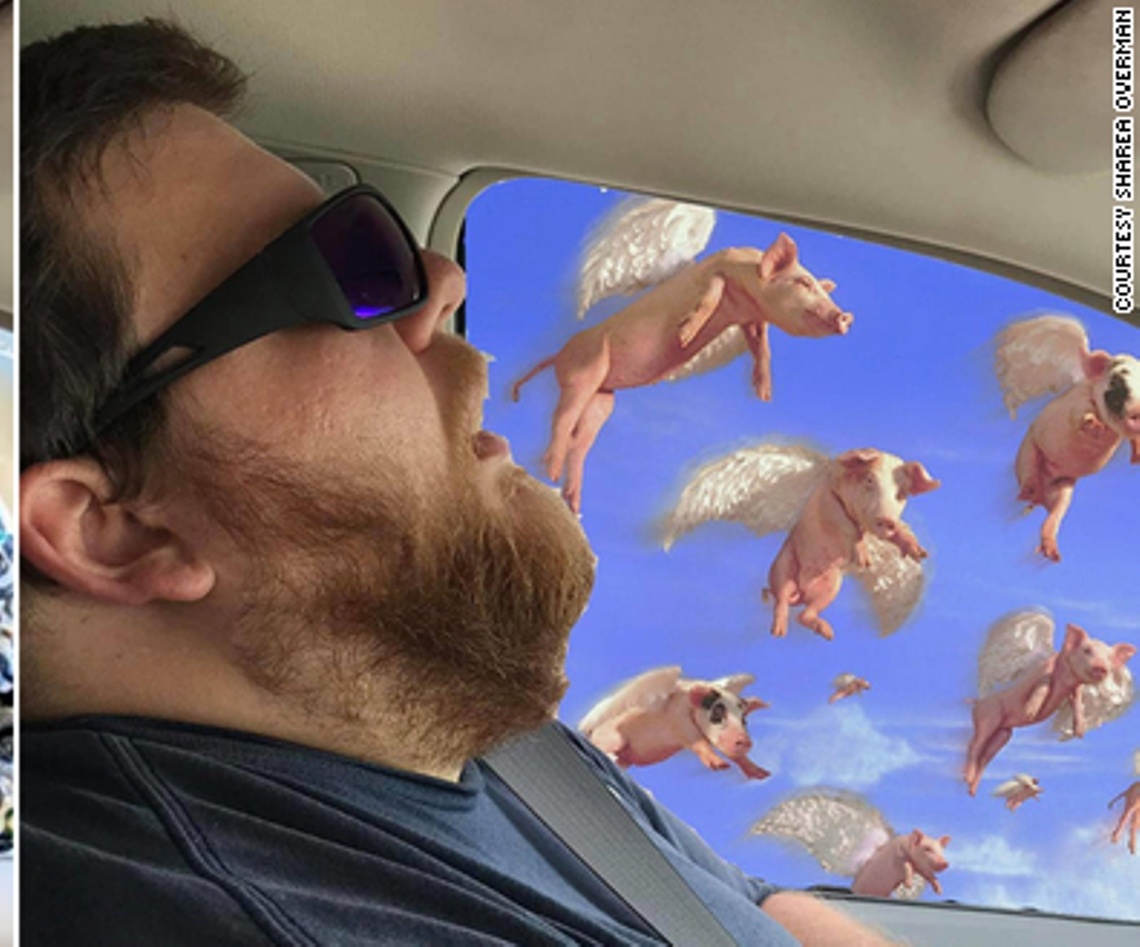 Yes but the vaccinations will soon fix that. 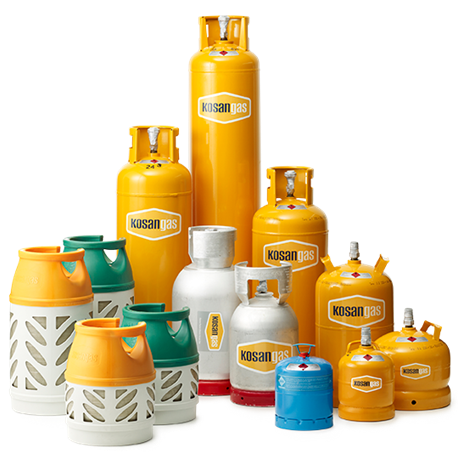 No it was a scam done by homosexuals,now you supposed to convince being a p00f has no bearing consequence insomuch as abonimnations,their deep fake future is cursed (period) 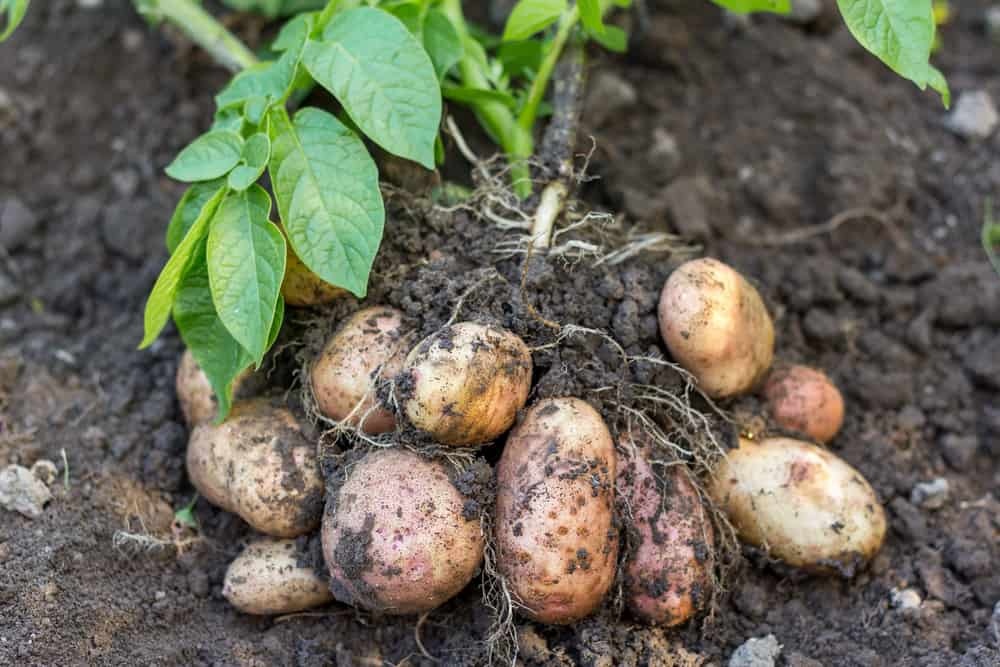 I am from Montreal. It turned out this was just some asshole who called the police as a prank. There were no hostages.

An inside job? Ubisoft might want some free publicity to boost computer game sales for the coming sales season. Got to go now bacon, I’m going to check their website for on sale products. OMG, their plan worked! :DD 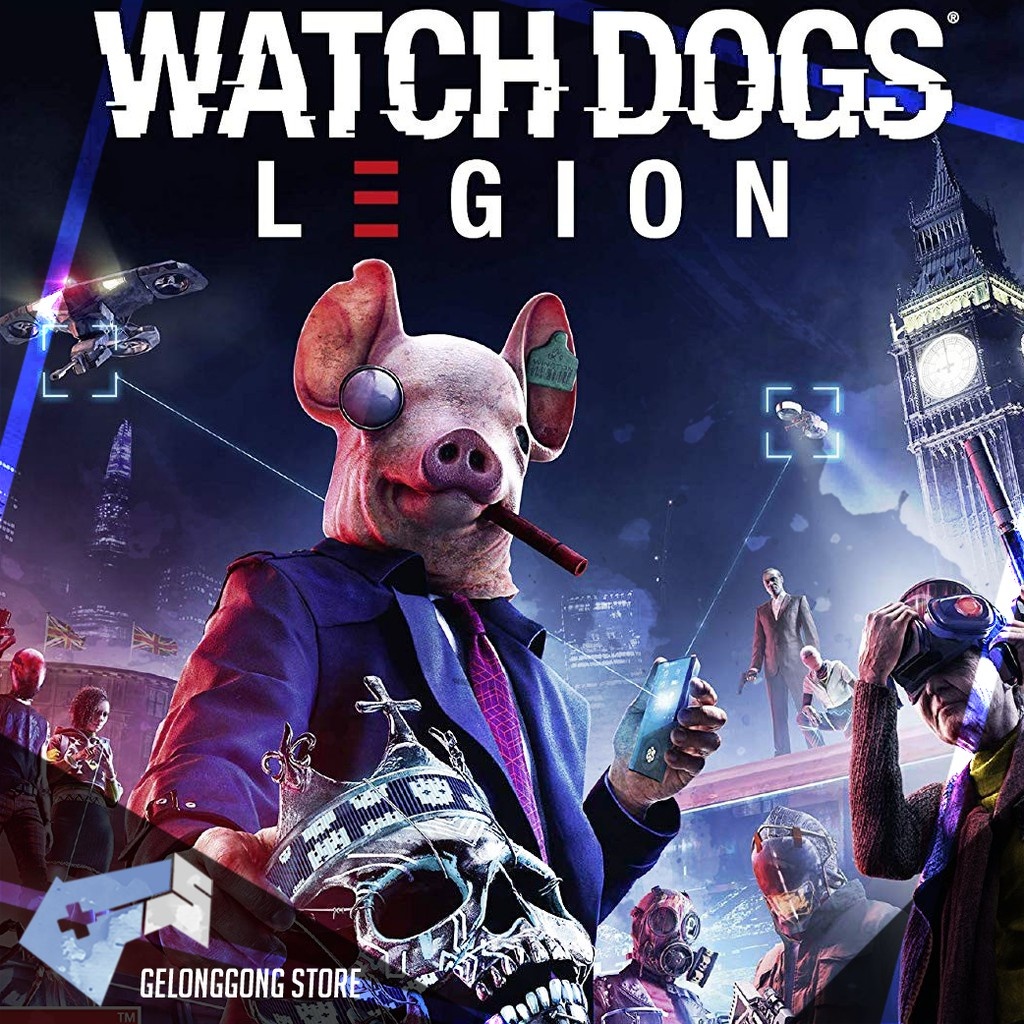 Computer gaming industry has zero need for a sales boost. They are making out like bandits with covid-19.

My neighbour is a games developer … his company went public a couple of months ago.

I don’t know what he worth today but his kids now go to private school, he bought a vacation property on the south shore of Nova Scotia (he already had a cottage on a lake), his house is under extensive renovation, instead of drinking beer on Friday afternoons he’s been treating me to single malt flown in from Japan and he cashed out some of his shares for walking around money last month and couldn’t find a bank in the city able to accept the deposit … they had to make special arrangements to deposit the cheque.

He tells me they went public because sales skyrocketed due to the pandemic while the company was savings $$$$$ on travel and office expenses. It made the books look really good.

There was also the fact that $3t of helicopter money was looking for ANY investment that even remotely looked like it had a future at a time when a bankrupt car rental firm was issuing new stock and people were actually bidding up that stock.

He’s a smart guy and a realist …. he’s cashing out a big chunk and buying hard assets before the money vaporizes

Frankly, this was fake news and nothing really serious.

We have those kinds of happenings too and the same reflexions. They waste a lot of time and money everytime.

Poofs trying to set up another (anti heterosexual/muslim farce) nwo/deep state poofs getting desperate now,trying their deep fake future expansion policy,do you know how arrogant the french were dropping nukes all over the pacific and to think they pretend to be green suddenly,
Don’t insult intellects france!

Ubisoft… didn’t they screw over huge amounts of employees back in the 2008 economic crash?