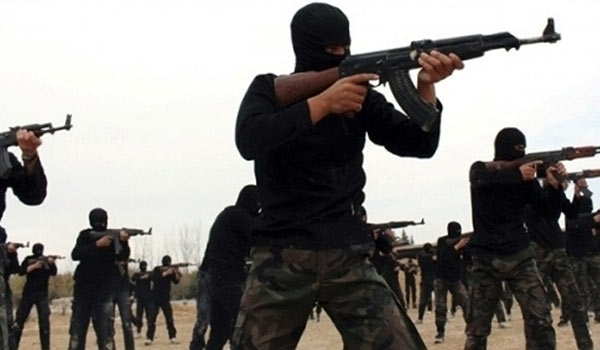 Reportedly, these numerous dissented fighters from the province of Daraa use to belong to the Islamic Movement of Muthanna which had earlier sworn allegiance to ISIS.
But on Monday the al-Murabitin Brigade gave a statement for ARA News in which they announced their full commitment to the fight against the Syrian regime forces and other radical groups.

“We have decided to leave the militant group ISIS after its aggression against our people in the Horan region in Daraa province, which claimed the lives of a number of innocent civilians,” they said in the statement.

Al-Murabitin Brigade members have stressed that they will work to defend their own people and will keep their focus to continue the struggle against Assad’s thugs, they said.

The announcement of the new rebel militia came after the ISIS-liked Muthanna in association with the Brigade of Yarmouk Martyrs, which had also swore allegiance to ISIS, waged battles against opposition fighters (FSA) in the western suburbs of Daraa, taking over several towns in the province, including Tasil and Sahem al-Golan as well as the town of Jalin.

According to local activists, ISIS considers any of its jihadis who leaves his post without a permission a traitor and enemy of its alleged Caliphate. And that they will fight any splinted group from its ranks.

Good then Syrian and Russian planes can bomb them to hell.

And a week later they are in negotiations for the peace agreement for “moderate beheaders”….