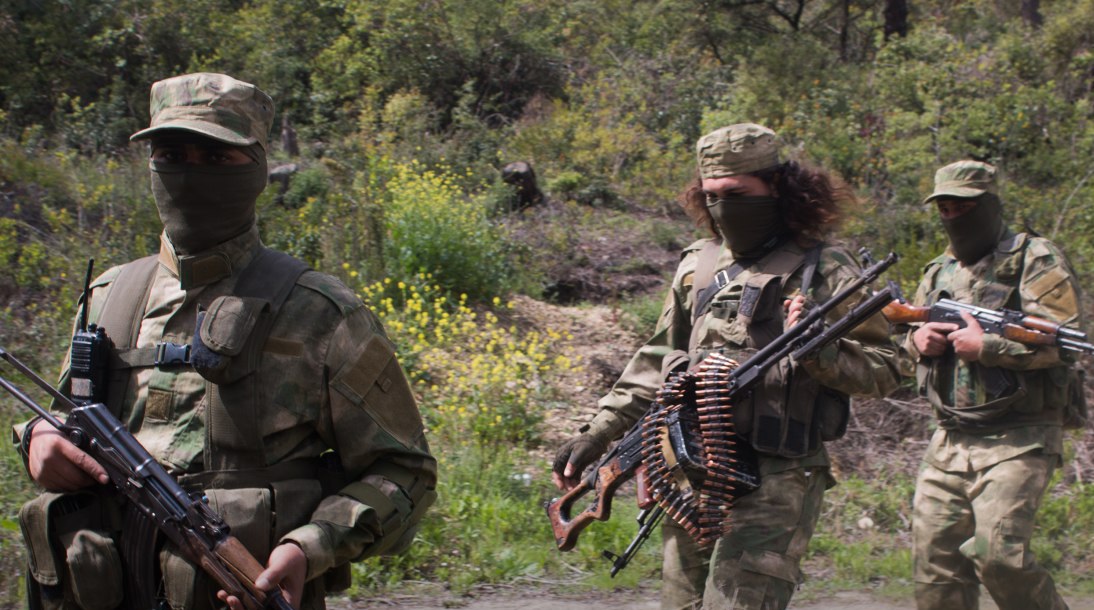 Late on April 28, heavy clashes broke out between Kurdish forces and Turkish-backed militants in the northern countryside of Syria’s Aleppo.

The clashes took place in the outskirts of the villages of Kafr Khasher and Kafr Kalbin, which are located to the south of the Turkish-occupied town of Azaz. According to opposition sources, the clashes erupted when a group of Kurdish fighters attempted to infiltrate the defenses of Turkish-backed militants near Kafr Kalbin.

The sources said that the infiltration attempt was a complete failure. Nine Kurdish fighters were allegedly killed as a result of the clashes.

According to the Syrian Observatory for Human Rights, a militant of the Turkish-backed al-Shamiya Front, a faction of the Syrian National Army, was also killed in the clashes. At least four other militants were injured. 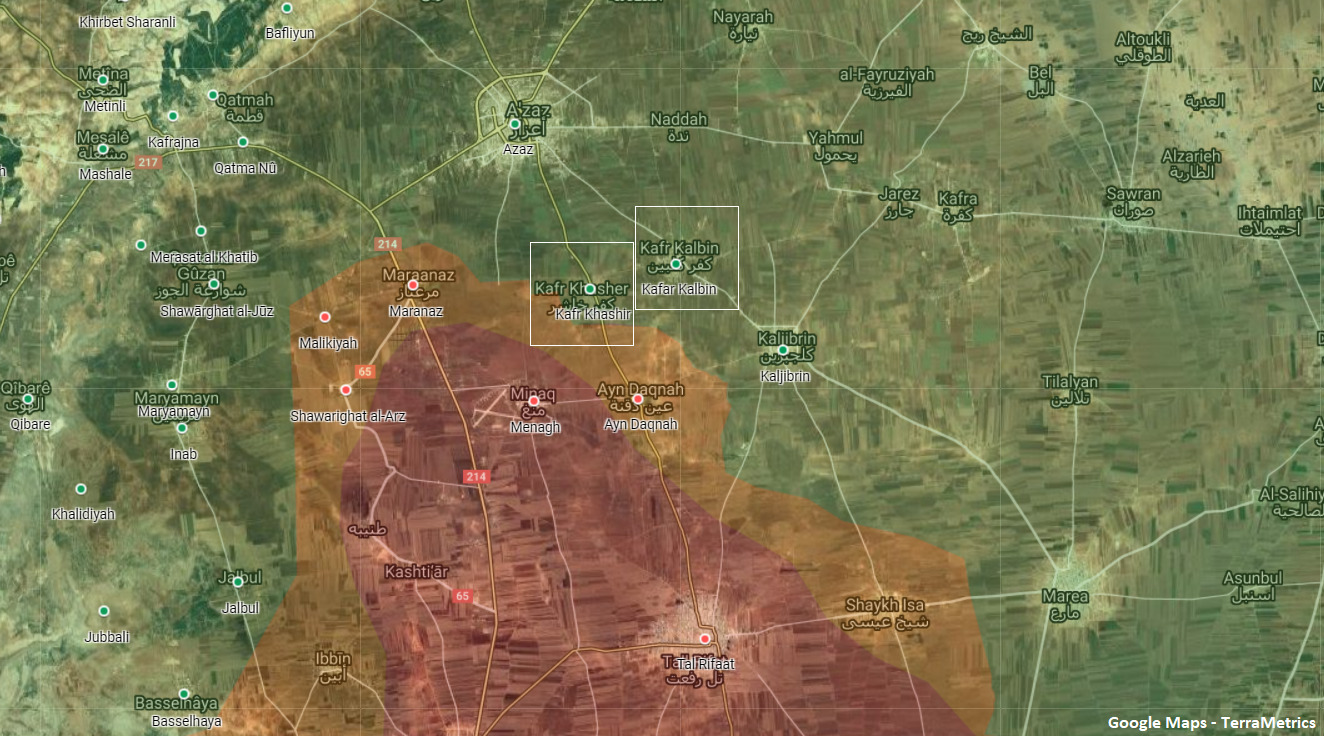 The clashes came to an end in the early hours of April 29. The Turkish artillery then shelled the Kurdish-held towns of Ayn Daqnah and Minaq. Kurdish sources also reported a Turkish “drone strike” on a hell located near the town of Tell Rifaat.

Kurdish factions in northern Aleppo have been stepping up their attacks on Turkish forces. Earlier this week, Kurdish fighters destroyed three vehicles in the southern part of the occupied area of Afrin guided missiles.

Will GOP-Dominated Congress Shift US Focus Towards Taiwan?

turkey and syria and iraq and iran need to do a joint operation and finish off the kurds, they are fifth columns working for the disunited states if insufferable fools and the jews in palestine. a serious orchestrated operation in the four countries will deal with the problem once and for all, a matter of genocide, not likely since it’s a war and warlike hostilities by the kurds will motivate the joint operation.

if the long game means the kurds are allowed to act as a 5th column for the jews, then the long game should be changed into a short and definitive game.

Your long game has borne no fruit. I just hope for your sake that you won’t make an enemy of Turkey and the Taliban, because then, the Iranian will cease to exist. support the rebellious Shiites of Afghanistan against the Taliban when America concludes pulling out and a civil war ensue. You’ll absorb missile strikes on Iran’s critical oil and nuclear facilities emanating from Afghanistan. The Israelis would be all to glad to provide such missiles for free. And Saudi Arabia will be secretly funding the Taliban with billions of dollars. Turkey need not get involved. but just imagine what happens if the mullahs decide to arm the PKK against Turkey. Taliban will be rolling in arms and money. I’m pretty curious to see what Iran does about Afghanistan after the U.S withdraws. But I bet the cowards will sue for peace with the Taliban. Oh, I wish Iran would overtly support the PKK and invade Afghanistan after the U.S leaves.