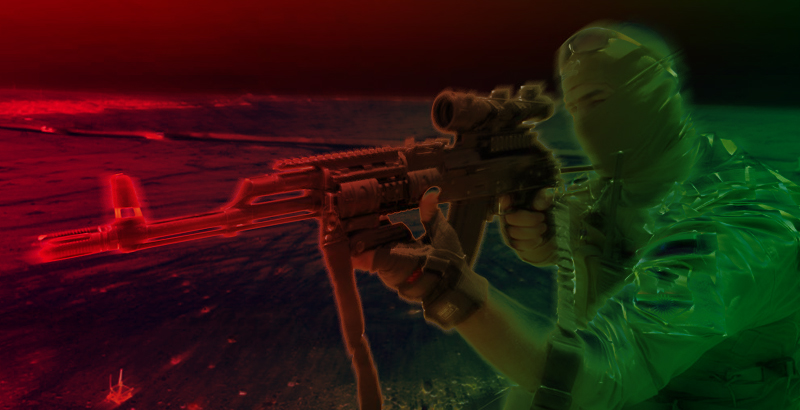 12 ISIS members were killed in clashes with the Iraqi army and the Popular Mobilization Units (PMU) in the province of Salahuddin, according to pro-government sources.

Recently, ISIS intensified raids and attacks against government targets across northwestern Iraq. Some experts link this with the withdrawal of a number of ISIS militants from Mosul amid the expected shift of the terrorist group strategy at the Iraqi-Syrian battlespace.