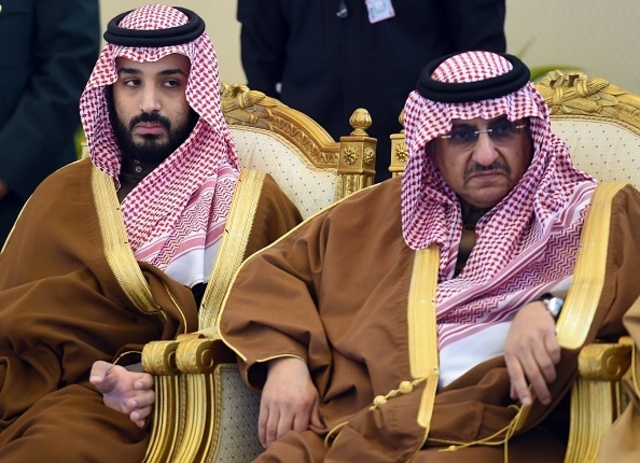 According to the experts, the main reason of the ongoing crisis is a result of the next:

Furthermore, the complicated domestic situation and failed military campaign in Yemen created a split-off in the House of Saud which includes thousands of members. According to reports, a part of the Saudi family is ready to overthrow the king.

In this situation, a Saudi Arabian King, Salman bin Abdulaziz Al Saud, could be ready to do anything to keep the power and avoid domestic confrontation. A possible step is to involve Saudi Arabia into a Syrian war in order to unite the nation in the face of a new enemy. The recent military developments and official statements about possible open military involvement into the Syrian crisis could mark that Salman has chosen this way.

Any Mouse
Reply to  Ole Johansen

No, if he does Syria he aims to unite against a foreign enemy.

…the people get grandeour ideas about their nation and all that, you know á la USA.

A Revolution is ripe now! Time for the persecuted Shia minorities to declare independents. Millions upon millions of Europeans and Americans stand behind this! Arm up and save Shia from genocide!