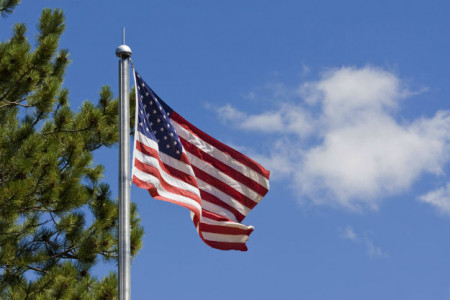 Original written by Tomasz Kwasnicki and published in the Polish Do Rzeczy news weekly; translated from Polish by J.Hawk
On the road to Locarno. Does the alliance with the United States serve Poland’s interests?