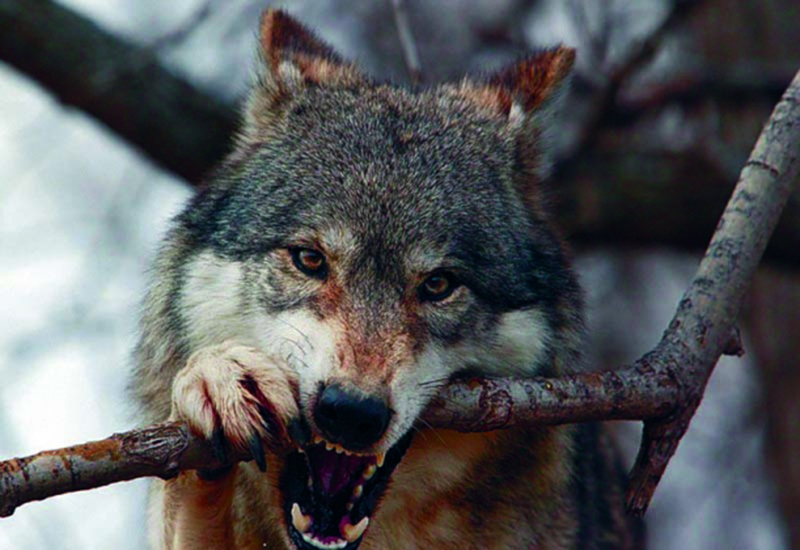 The new Polish government formed in November 2015 by the Law and Justice (PiS) party which had won the parliamentary elections is awaiting signals from Moscow. This announcement was made by Poland’s Minister of Foreign Affairs Witold Waszczykowski on the TVN24 TV channel’s Horyzont program. He said that the key to improving Polish-Russian relations is in Moscow.

“Several weeks ago I asked my deputy to meet with Russia’s ambassador in order to propose consultations on the level of deputy ministers in the Russian capital,” Waszczykowski said, adding that he also supported the idea of renewing the dialogue with Russia in the NATO-Russia Council format during the NATO summit. The minister expected some form of an answer, “not a war of monuments, not expulsion of journalists,” however, he said that Russia does not want to notice “Polish signals” and instead it expelled Gazeta Wyborcza correspondent in Moscow Waclaw Radziwinowicz.

PiS may also be hoping to reap external benefits and might even be working to sabotage any nascent rapprochement between Russia and the West. In that respect, its government is approximately in the same position as Erdogan’s and Poroshenko. It does not like gradual improvement of relations between the West and Russia and might be tempted to provoke a crisis of some sort to discredit the proponents of cooperation with Russia. After all, PiS wants to establish Poland as something akin to “Israel of Eastern Europe” and play the dominant role in setting EU’s policy toward EU’s eastern neighbors, ideally with extensive US financial and political support which might well be forthcoming should the next US administration (for example, headed by Hillary Clinton) is dominated by neoconservatives.

overwhelmed by diabolical Zionist forces & again they must be purged to establish what is Poland for Polish with like minded allies. Not in the US Not in the UK Not in Germany, France, Greece but maybe in Spain. Certainly in Christian Russia The media in Poland must be dissembled, educational influences removed, pharmaceutical & other criminal influences such as Monsanto reduced to ‘near zero’ (Bill Gates on humans by inference)