The president of Brazil offered a speech to Brazilian citizens after knowing the decision of the Senate that approved the beginning of the impeachment procedure against her. 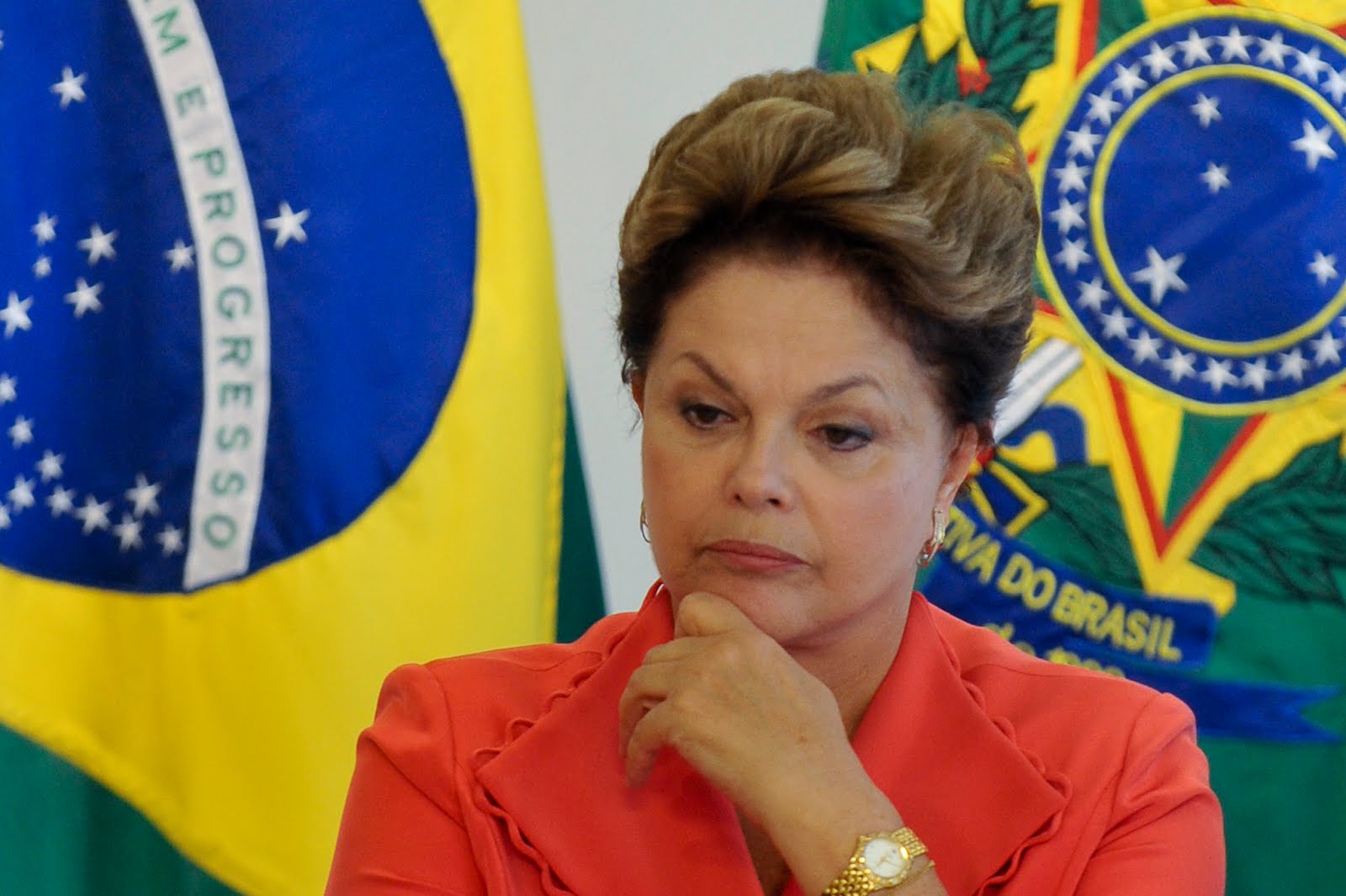 The President of Brazil, Dilma Rousseff talked to the people to express that not only her mandate is what’s at stake, but also the respect to the polls and to the sovereign will of the 54 million of people that chose her and to the Constitution.

Also the triumphs of the last 13 years could be at risk, as the benefits for the poorest citizens and the middle classes, the valorization of the minimum wage, the doctors that take care of the population and the possibility to get a house of their own with the program “Mi casa, mi vida” (“My House, my life”).

“This coup is not only a threat against democracy but mainly against the triumphs people achieved in the last decades”, Rousseff highlighted.

“A government that’s created from a coup, from a fraudulent impeachment will be itself the biggest reason for the continuity of the political crisis”, she expressed.

Rousseff reiterated that the impeachment is a legal farce against an honest person and that the young democracy of the country doesn’t deserve what’s going on. There’s no injustice that devastates the most than the condemnation of an innocent, Dilma added.

In this regard, Dilma Rousseff mentioned that she has not committed any crime by responsibility, she has no bank accounts abroad, she hasn’t been blackmailed, so, these attacks are due to the fact she never accepted any bribery.

She also remembered that since she was elected, the opposition tried to nullify the elections and then they openly conspired to achieve the impeachment to finally submerge the country into a political instability whose only objective is to take by force what they couldn’t through the polls.

The leader emphasized that in the name of all the people she will fight, using all the legal apparatus to carry out her mandate till the end. “I’m sure that the people will reject the coup. Our people is wise and have the historic experience”, she said.

Dilma called all the Brazilians to remain together and in peace because the fight against the coup is long, it can be won and “we are gonna win it”.

“This victory depends on all of us, let’s show the world that there are millions of defenders of democracy”, Dilma added.

Also, she thanked all the demonstrations of all the people defending democracy that waited outside the Planalto Palace today to reiterate their support. I have the conviction that we will remain together and in peace, Rousseff inferred.

Earlier today, the president stated through her Facebook account that the decision taken by the Senate this Thursday to start the impeachment against her, is a coup.

Rousseff, compelled to be separated of her office for 180 days, released some videos of the intervention of her lawyer, José Eduardo Cardozo, who stated that “legal excuses are being used to depose a legitimately elected president, in a historic injustice”.

The Brazilian president Dilma Rousseff was compelled to be separated of her functions for a period of no more than 180 days after the Senate passed the execution of the impeachment against her with 55 votes in favor, 22 against it, 1 abstention (78 of th 81 members of the institution).

In this period, Brazilian authorities will try to find out all the evidences that were not presented in the Lower Chamber nor in the Senate. Despite this, the impeachment was approved, fact that is considered by several analysts as a Coup d’ État against a leader that was elected through popular election by more than 50 million people.

The accusation against Rousseff is the alleged violation of fiscal norms at the moment of supposedly carrying out “illegal” accounting maneuvers to “hide” the results of the administration in 2014 and 2015, modify the budgets through decrees, accumulate debts and get credits with the public banking.

The General Attorney of the Union, José Eduardo Cardozo, has said that this procedure against Rousseff lacks of the minimum legal requirements, like the indubitable ascertainment of a “crime by responsibility”.

The impeachment against Dilma Rousseff was approved on April 17th by the Chamber of Representatives with 367 votes in favor, 137 against it, 7 abstentions and 2 absences.

Then the procedure was transferred to the Senate (of opposition majority) where a special commission integrated by 21 senators was in charge of analyzing the case and on May 6th voted in favor of the report of its teller, Antonio Anastasia, who recommended that the procedure should  continue towards destitution.

The vote in the house was later annulled but someone was also trying to block the annulment. This whole thing in Brazil seems to stink of foreign involvement.

Can be a farce, but the truth is that we became free from the most corrupt and incompetent government in our history.

And replaced it with what? Ass-kissers of the Anglo/Zionist Empire, who will steal all the wealth of the country. Don’t be stupid..