A Navy guided missile destroyer was damaged after a missile exploded shortly after launch during an exercise off the US Atlantic coast. 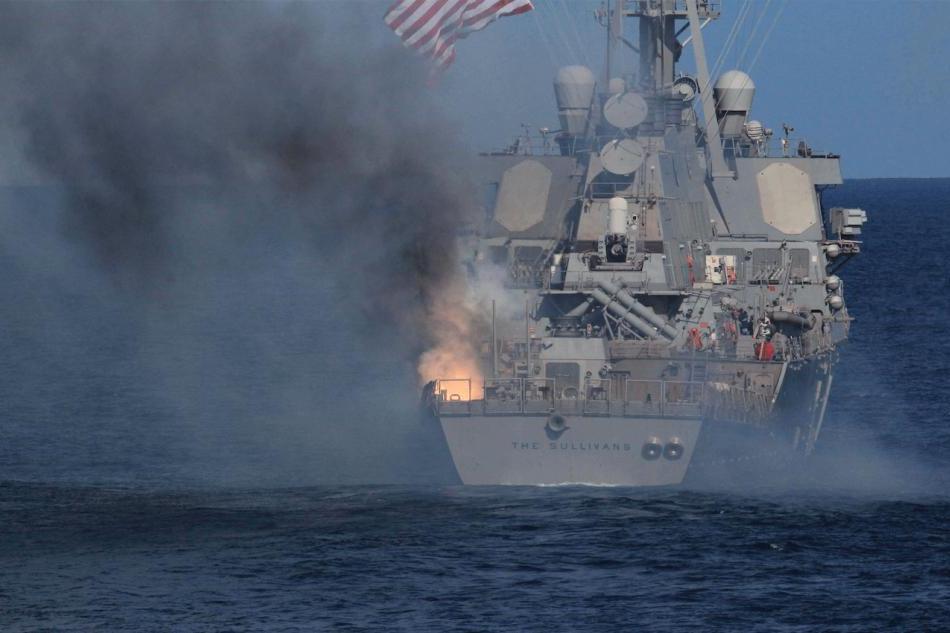 A Navy guided missile destroyer was damaged after a missile exploded shortly after launch during an exercise off the US Atlantic coast, the US Naval Institute (USNI) reported on Saturday, citing Navy officials.

“On July 18 at approximately 9 a.m. (EDT) a Standard Missile-2 (SM-2) test missile exploded after suffering a malfunction as it was fired from the guided-missile destroyer USS The Sullivans (DDG-68) during a planned missile exercise off the coast of Virginia,” a statement from the Naval Sea Systems Command (NAVSEA) read.

According to NAVSEA, the ship had only “minor damage to the port side of the ship resulting from missile debris” and was able to return to Naval Station Norfolk unassisted.

The missile, believed to be an older Raytheon Standard Missile 2 Block IIIA, exploded shortly after takeoff and, according to pictures of the incident, the destroyer was showered with debris sparking the fire on the port side. The explosion appears to have occurred slightly lower than the mast of The Sullivans.

According to NAVSEA, the missile had the unarmed warhead.

An investigating of the cause of the malfunctioning missile is currently conducting by the Navy’s Program Executive Office for Integrated Warfare Systems (PEO IWS), which is part of Naval Sea Systems Command.

“It is too early to determine what, if any, effect this will have on the ship’s schedule,” NAVSEA reported in the statement.

While the Navy declined to comment on why the missile failed, the photos allow us to suppose that the reason was a problem with the rocket engines that drove the SM-2. 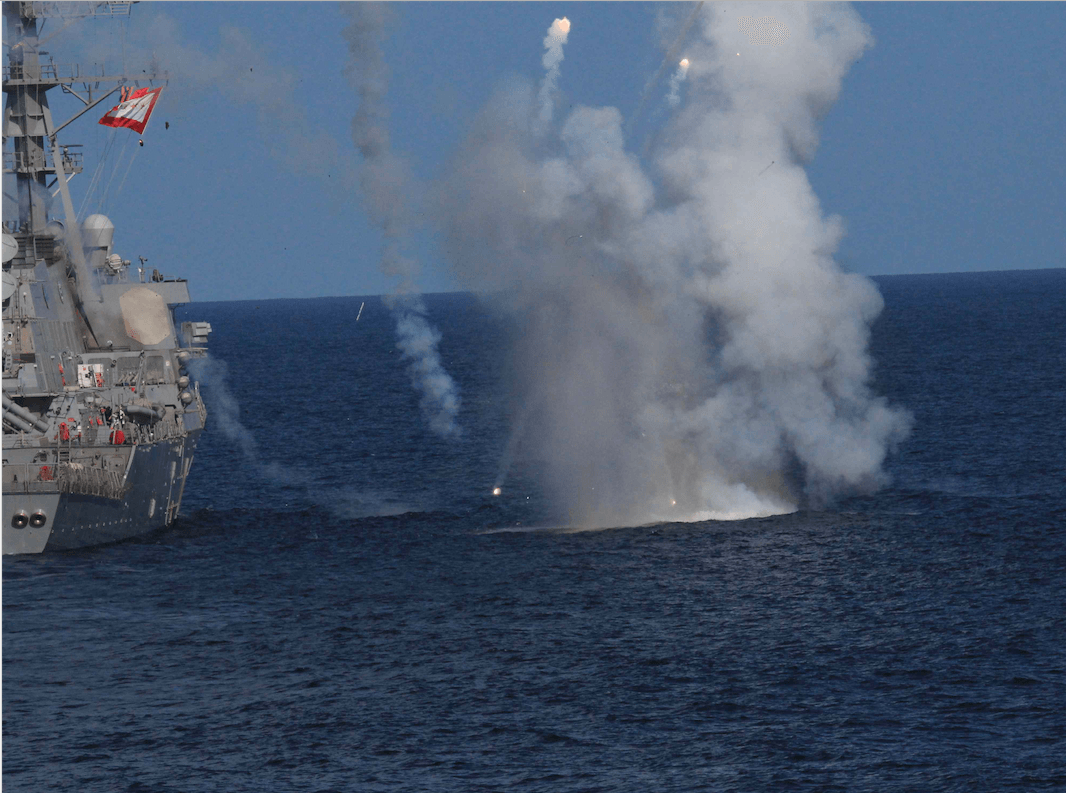 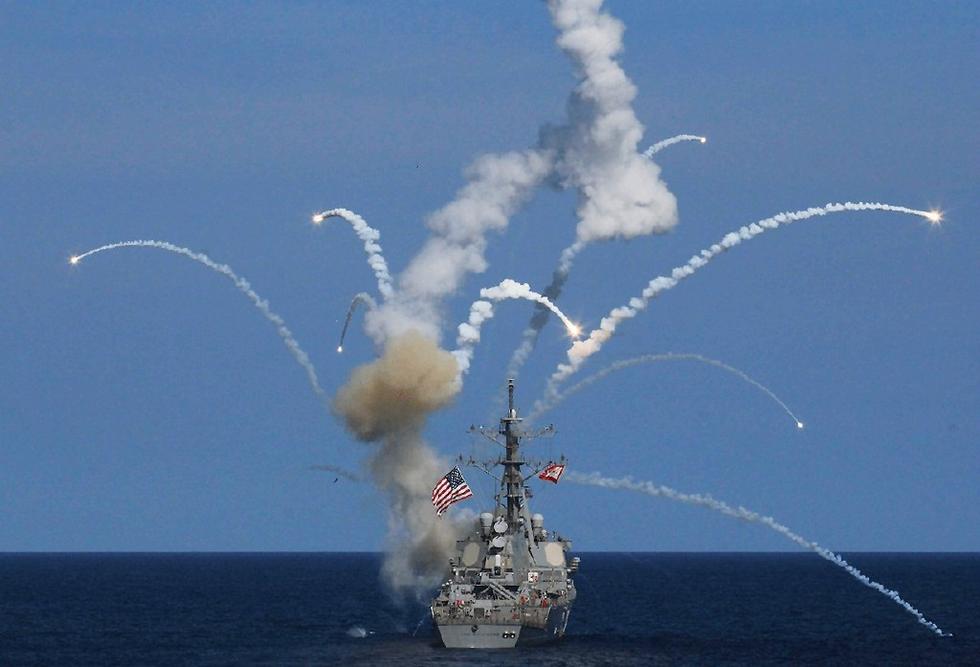 Tags:The Sullivans, us, US Navy, usa