Only an agreement between the USA and Russia can effectively oppose ISIS. 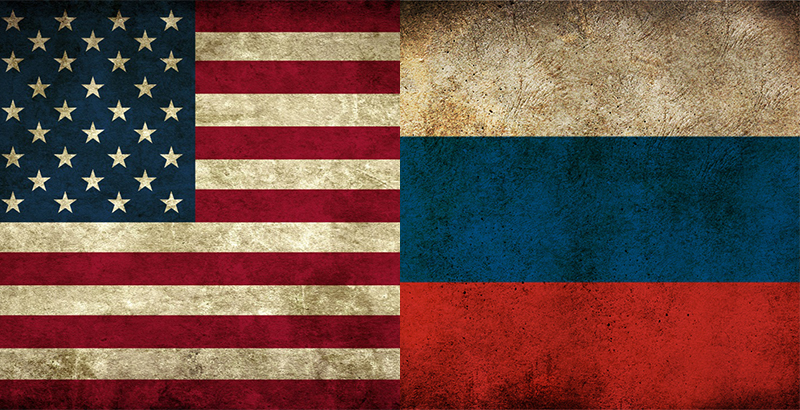 The evil machine of the Islamic State has used the catastrophic security lapses and with extremely coordinated actions came into arms reach of the French president, reminding the world that nobody can stop their campaign.

As the West was celebrating the death of the Jihadist called John, the Islamists gave a lesson in Paris, and thus have become the undisputed leaders of the global Jihadist movement.

The Paris attacks have killed at least 129 people, but at the same time buried the promises that the 40 world leaders gave in that same city after the January attack on the ‘’Charlie Hebdo’’ magazine agency. Holding hands they promised that the elimination of the Islamic state will be their mutual goal. The results are clear.

The Islamists force all their enemies to think about new ways of fighting them, knowing that Washington, London, Paris and Moscow have no answer.
On the G-20 summit, the Turkish president Recep Tayyip Erdogan warned that ‘’the time for talks has ended’’. The military strategy of the Islamic State is an unique mix of urban terrorism, guerrilla warfare and conventional war. The attacks on civilian targets are a key part of their strategy in the Middle East. Now they applied them in France, announcing that the next targets are the UK and Italy.

The prediction that fear will strike cafes and concert halls across Europe only favors the Islamists. Their cause is spreading the apocalypse. All  of this is part of the Islamic State’s strategy: The attacking of populated areas, deepening the destruction, cause general chaos and cause a war between civilizations.

France has a special place on the Islamic State’s list. It is the nations of the ‘’crusaders’’,  the colonizers of the Middle East, a land of ‘’disempowered Muslims’’ which are excluded from the political life, despite the fact that their population is the largest in Europe, with countries that prohibits the hijab and in some schools does not allow ‘’halal’’ food.

The Islamists have suitable grounds on which they can exploit the two distrustful communities that live one next to the other, separately. They capitalize on distrust and suspicion. It is alarming how the operation that undoubtedly took much preparation and planning went unnoticed. Maybe it’s because France is occupied with debates concerning social conservatism and the fact that they can’t tell the difference between religion and extremism. However the omissions of the intelligence services is hard to explain and thus uncovered the inefficiency of the international coalition against terrorism.

If the fight against the extremists is to be successful, Muslims will have to be accepted as allies and not as potential enemies – which is a dangerous trend that is only backed up by the Paris attacks. That is exactly what the Islamists want: lure the East and West in to a war.
The only solution is the military extermination of the Islamists, with the close support of the Americans, Russians and their allies on the battlefields in Syria. This includes the Syrian regular army – which the West should stop looking at as the protector of the Syrian president, instead it should look at it as the protector of the country being seriously threatened, and if the regime collapses it will create a vacuum of power which the Islamists will easily fill.

With the Paris attacks the Islamic State has reminded both sides that the crisis cannot be contained inside the region’s borders. That means that Obama and Putin will again have to think about the conflict they have entered.

The reaction to the ‘’declaration of war’’, as the French president Francois Hollande called it, will have to be more aggressive. That means the complete elimination of the Islamists from anywhere they hide. They will have to cut off the routs that bring more recruits and money, and also to stop the Islamists from communicating between each other.

The most important thing is Moscow and Washington to put aside their differences about Assad’s future role and help create a united Syrian front against the Islamists – a front in which the regular army will have to have a key role. And not just Washington but NATO as well, with Russia’s approval.

If it didn’t happen after Beirut, Paris nor Sinai, then when would it?