The launch of Russia’s Nord Stream 2 gas pipeline will mean Europe will be solely dependent on Moscow-run pipelines as the Ukrainian route for gas delivery to Europe disappears, the head of Ukraine’s gas transit operator said.

Russia’s Gazprom has almost completed the construction of Nord Stream 2, which can divert transit gas flows still going through Ukraine to Europe, but the company may face difficulties in its authorisation.

“If Gazprom achieves the launch of Nord Stream 2 and we are forced to optimize the (Ukrainian) system, there will be no option for Europe to return to Ukraine,” Sergiy Makogon said.

Ukraine has described the pipeline a “Russian weapon” and a “threat to European security” and says it is not too late to stop the project.

Russian officials have said the Nord Stream 2 and TurkStream gas pipelines are designed to improve the energy security of Europe.

A decrease in Russian gas supplies to Europe has led to a rapid rise in prices. According to Makogon, in order to convince Europeans to use the new gas pipeline Gazprom is doing this on purpose and may apply other measures, too.

During the gas “war” with Ukraine in 2006 and 2009, Gazprom temporarily suspended transit to Europe at the middle of winter.

“People just have a short memory – 2009 is the year when Russia’s Gazprom made Europe freeze,” Makogon said.

In July, the leaders of Germany and the United States announced an agreement that was supposed to partially ease Kiev’s concerns about the new pipeline, but Ukraine says that is the only promise it has seen so far.

Kiev mostly fears that Gazprom will stop transit and the Russian company has already begun to cut supplies and Hungary may stop receiving gas through Ukraine from October while Poland may stop using the route from 2023.

“As soon as it (Gazprom) has the technical ability to bypass Ukraine, regardless of any costs, it goes to it. And we expect that as soon as Nord Stream 2 is completed, it (Gazprom) will do everything to abandon the physical transit,” Makogon said.

Ukraine also provides no alternative, likely unsure whether to directly advertise the liquefied natural gas deliveries that the United States wishes to carry out to Europe.

Former US President Donald Trump was quite vocal for such sales, even trying to arm twist allies into purchasing said LNG. However, under President Joe Biden there’s little mention of the idea.

The Ukro-NAZI Regime is totaly delusional and tend to believe in ‘Their’ own false BS propaganda slogans. NS1 + NS2 are Not Russian Pipelines, they are a joint ventures between Russian + European Corporations with shared ownership, they are Russian-European Piplines but No Ukro + Polish middlemen involved and No extorted Fees because that was/is the whole point besides state of the art infrastructure instead of ancient rotten decaying leaky ones in Ukraine and no more leverage for blackmail + extortion. Saving all those fees pay for the whole project in just few years in full, it makes absolutely total sense from a economic standpoint.

You don’t know what “Nazis” are so you are easily duped by globalist dictats in the eastern hemisphere who only offer a different flavour of the more radicalized globalism in the western hemisphere. Ultimately this is a false Hegelian dialect intended to distract, divide and conquer. 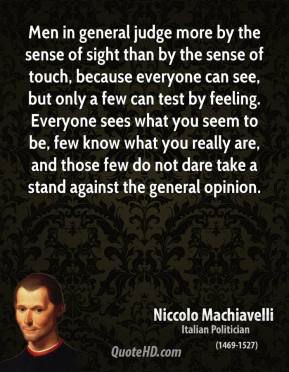 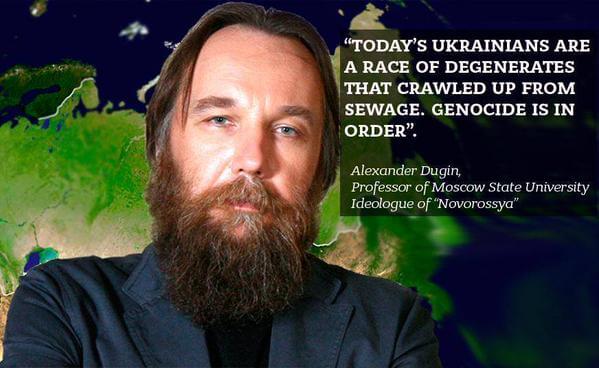 Cocacola is advertised and sold in Russia too, Russia is largely comparable to American decadence peddled throughout the 60s-2000s.

They want to Parasite by force!

Idiots cannot handle new ideas, they are only swayed by emotional propaganda pandering to their egos.
https://odysee.com/@nsviking:5/Russian-insider-with-music:a

Russians are the true slavs the ukropnazis are mixes of arab, persian, chinese, some slav. that is why hitler wanted to destroy it, Ukropisstan is a degenerate race, they lie, steal, betray, they have a jewish king.

Ukraine gets there gas from Russia but they want it for free while gouging the EU to allow them to transfer the Russian Gas through their country. I bet if Russia wanted to do two more pipe lines through Ukraine in stead of Nord Stream 2 they would have no problem!

It get even better, the total decaying rotten leaky GTS network in Ukraine they invested next to nothing from all those fees in their network. The fees have the magic traditional tendency to disappear vanish into the blackhole called corruption. They tried again and again, since their independence, to blackmail the Russians to repair rebuild + replace ‘Their’ network on Russias dime…but the Russians didn’t fall for this scam, they even try to sue them over it.

Russia did what It needed to do to competitively export its products and secure its future revenue streams. Ukraine and others should see that and replicate it in their own country instead of stale fear mongering.

What about allowing European states to pay an extra fee to get their gas through Ukraine? Some people are already accepting to pay extra to get “green” electricity. Why not let them pay extra to get “Freedom” gas? If some European states agree to pay the extra fees for transiting through Ukraine, this is a win-win-win situation. Russia keeps its transit fees low. Ukraine keeps its transit revenue. And Europe demonstrate that it is ready to support Ukraine.

Winter without gas can be cold: but a nuclear winter will be colder.
https://www.ghostsofhistory.wordpress.com/

Getting gas from the SAME supplier through a different route makes you more dependent on that supplier, would someone who has not had a lobotomy please explain the logic behind this theory?

Ukraine has the problem, no one else. And they created it entirely for themselves. Ukraine doesn’t produce anything to put in the pipeline, so it is easily cut out of the equation. Apparently, its moronic oligarchs didn’t consider this basic fact when they decided to be a front for the US against Russia’s southern flank. No one is coming to save the day on this one. Seriously. The Germans will buy straight from Gazprom, and in due course to the south, so will Ukraine’s alleged new pal Turkey. Ukraine couldn’t have screwed itself any harder than this.