Starting on January 31st, and in the early hours of February 1st, a military coup took place in Myanmar.

Civilian leader Aung San Suu Kyi and other senior members of her governing party were detained by the military.

All authority has been given to the top army commander and a one-year state of emergency has been declared, a statement on military TV said.

She urged her supporters “not to accept this” and “protest against the coup”.

In a letter written in preparation for her impending detention, she said the military’s actions put the country back under dictatorship.

The military said it was handing power to commander-in-chief Min Aung Hlaing because of “election fraud”. Soldiers are on the streets of the capital, Nay Pyi Taw, and the main city, Yangon.

The United States condemned the coup, saying Washington “opposes any attempt to alter the outcome of recent elections or impede Myanmar’s democratic transition”.

US Secretary of State Antony Blinken called for the release of all government officials and civil society leaders and said the US “stands with the people of Burma in their aspirations for democracy, freedom, peace, and development. The military must reverse these actions immediately”.

I condemn the coup and unlawful imprisonment of civilians, including Aung San Suu Kyi, in Myanmar. The vote of the people must be respected and civilian leaders released.

Australian Foreign Affairs Minister Marise Payne urged the Myanmar military “to respect the rule of law” and “release immediately all civilian leaders and other who have been detained unlawfully”.

MEA: “We believe that the rule of law and the democratic process must be upheld. We are monitoring the situation closely.”@IndianExpress

The military takeover came after a week of rumours and speculation ahead of the scheduled opening of Myanmar’s newly elected lower house of Parliament.

Amid heightened civilian military tensions, and following statements of concern by the UN Secretary General and a group of Myanmar-based western embassies, the Tatmadaw, the Myanmar military, had put out a statement on Saturday declaring it would protect and abide by the Constitution.

Commander-in-Chief Senior General Min Aung Hlaing said the Tatmadaw, or the Myanmar military, “needs to abide by the Constitution”, which is the “mother of the law”.

It was the military that drafted the 2008 Constitution, and put it to a questionable referendum in April of 2008.

The Constitution was the military’s “roadmap to democracy”, which it had been forced to adopt under increasing pressure from the west, and its own realisation that opening up Myanmar to the outside world was now no longer an option but a dire economic necessity. But the military made sure to safeguard in the Constitution its own role and supremacy in national affairs.

Clearly it didn’t work out and now the military decided to take democracy into its own hands.

A military spokesman said prior to the coup that the Tatmadaw had found 8.6 million irregularities in 314 areas across all states and regions, and that this indicated the possibility that people had voted “more than once”, or had engaged in some other “voting malpractice”.

The UEC has said it had found no evidence of any voting malpractice or fraud. It has said that each vote was “counted transparently and witnessed by election candidates, election staff, the media, observers and other civil society organizations”.

As such, the military has put actual democracy on pause, while it irons things out.

Military rule due to election fraud…
The U.S. would have done the same thing but the Pentagon already is in control and can’t mount a coup on top of an existing coup.

Not much different that the military police state in US and far less violent. 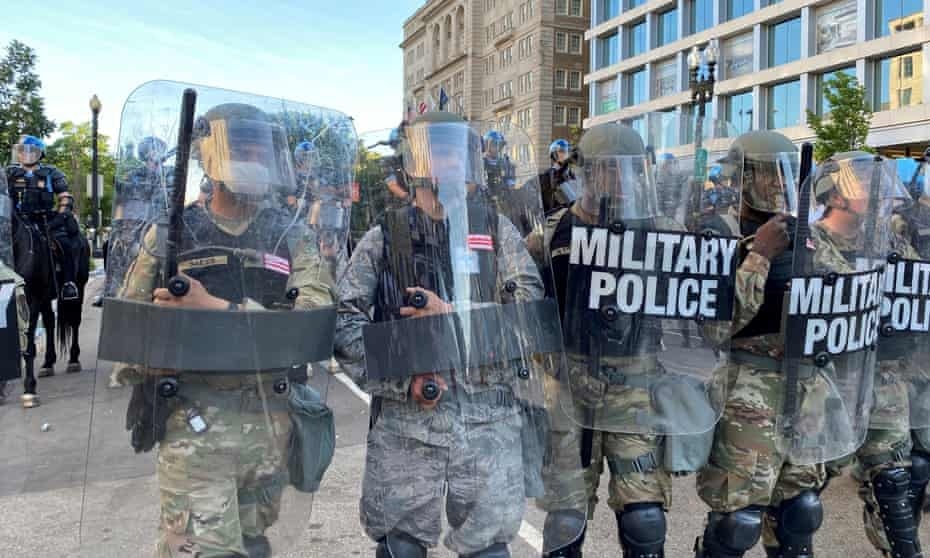 Democracy is the most obscene of scams, whoever pulls it out at every opportunity is a scammer or a victim of the scam.

Hopefully this turns into civil war , People of Myanmar must pay the price of killing unarmed Rohingya Muslims .
https://en.m.wikipedia.org/wiki/Rohingya_genocide

Rohingya Muslims, like their zionist counterparts in Palestine, sought to carve out an autonomous region within the sovereign borders of Myanmar. These so-called Rohingya Muslims should go back where they rightfully belong. They do not belong in Myanmar. They are a completely different sub-species than the indigenous people of Myanmar. Should they have been allowed to continue to squat on land where they do no belong it’s only a matter of time before the inherent violent nature of their made-up religion would have turned the region into a hot-bed of terrorism in like manner as the Khazarian squatters have done to the middle east.

U a$$holes deserve it lol

You are happy that unarmed civilians are being genocided ?
Don’t worry soon China will block main Indian and East rivers and you will starve to death .

I don’t care about terrorist groups like RSA , I only care about Rohingya people who are being massacred while the UN is silent .

Military rule is always a bad thing. If the military were truly concerned about the integrity of elections, then the solution is preventative. Not a coup. They could have cheaters disqualified instead of taking power

Biden military of course. Biden policy it will make terrible time on the whole Wolrd !