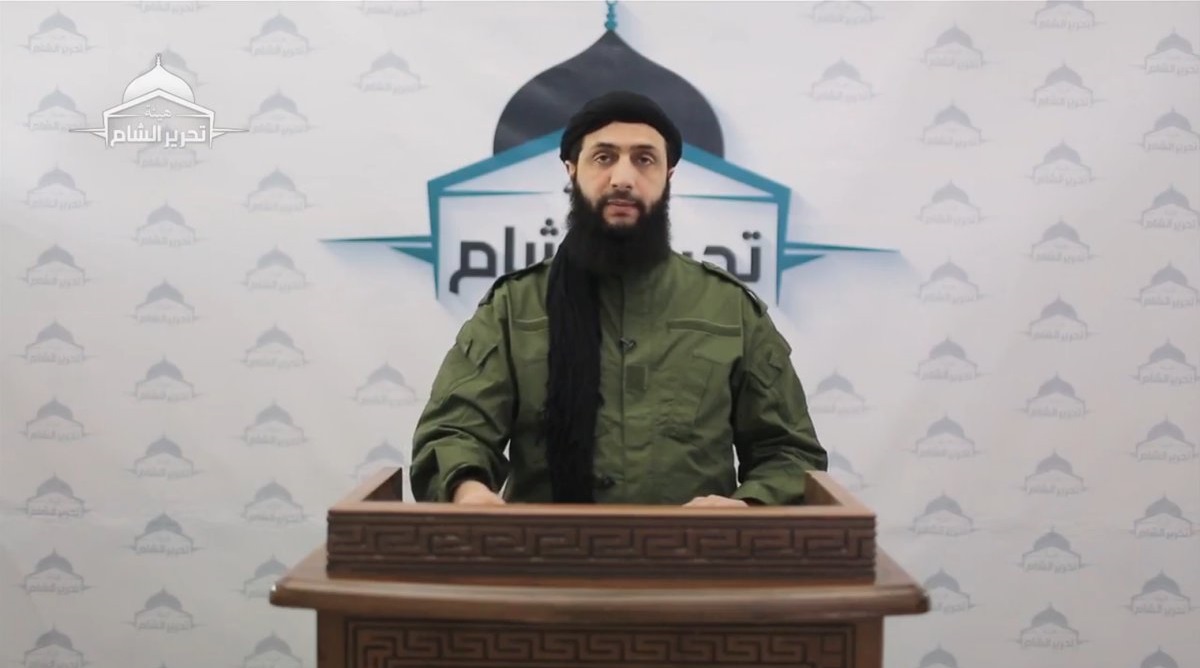 According to the Al Mayadeen satellite television channel, Hay’at Tahrir al-Sham (formerly Jabhat al-Nusra, the Syrian branch of al-Qaeda) has sent a delegation to Turkey to discuss the possible Turkish intervention to the Syrian province of Idlib.

Furthermore, Hayat Tahrir al-Sham (HTS) has strengthened its forces in many areas in the western and northern countryside of Idlib and doubled the number of checkpoints on the road between Idlib and Salkeen, as well as deployed many heavy weapons. HTS has also built fortifications and planted mines on the road.

According to the Syrian Observatory for Human Rights (SOHR), sheikhs in Idlib during the Friday prayers speech warned against the alleged Turkish intervention. They also described Turkish President Recep Tayyip Erdoğan as a “punk”. They also said that the Turkish strategy is an occupation project aimed at reviving the Ottoman Caliphate and that the Syrians should confront this Turkish effort.

Meanwhile, another group of Sheikhs in Turkey and Syria began work on a statement that included a “fatwa” that allows and welcomes the Turkish military operation in Idlib.

It’s worth to remember that HTS issued a statement declaring its intention to fight any Turkish forces entering Syria and any party that cooperates with it.

It seems the mafia boss Erdogan must now be consulted by the US/NATO backed terrorists :)

What is Trukey? Never heard of it

It’s just north of Ciria, and east of Grease.

Seems to be a common mistake, as years ago I saw a ‘Trukey’ road sign between Aleppo and Idlib.

It is a flightless bird, bit bigger than a chicken.

Good to see that HTS and Erdogan are not playing well together. Ahar al-Sham should do battle with HTS ! Let the Jihadist blood be spilled in Idlib “safezone” (hope for more in fighting).

Too good to be true , just a ruse to not warn SAA that indeed Turkey is planning to invade and HTS will claim to oppose , but in fact welcome them .